Fr. Paulo Müller waited at the altar and happily received the bride and groom—his grandson and fiancée.

It was a rare scene: a priest celebrating the wedding of his own grandson. As unusual as it may be, it happened on May 14, 2022, in the church of St. Thérèse of Lisieux in Porto Alegre, a city in southern Brazil.

Fr. Paulo Müller, 85 years-old, waited at the altar and happily received the bride and groom—his grandson Ânderson and fiancée Rafaella.

When they decided to get married in the church, the groom made a point of inviting his grandfather to celebrate the wedding. He described how it happened:

For us it was a very important moment, not least because we had been planning the wedding since 2019 and there were several postponements, which added even more to the anticipation. Grandad was the first to receive the invitation with the new wedding date, along with our request that he be preside at the wedding, and after marrying Rafa, this must have been the best decision I have ever made.

The bride and groom and the priest grandfather: unique moment

For the priest, celebrating the marriage of his grandson was a unique opportunity. “It was a wonderful thing. Almost no one has that opportunity that I had,” Fr. Paulo told Brazilian news outlet G1.

His testimony as a priest and grandfather

In a conversation with Aleteia, the groom also commented that during the celebration, the priest inspired the family and guests with his personal testimony about marriage:

He has an experience that not many priests have; after all, he has experienced marriage and knows in practice how this sacred institution works, and he made a point of telling us a lot about it, about fidelity and trust, both in the days before and on the wedding day for the people who were there.

Paulo Müller was married for 29 years. He had four children and four grandchildren. Even before his own marriage, he was already very religious. He even considered becoming a priest, but followed the vocation of marriage instead.

After his wife Lizzete passed away, he decided to serve the Church more. He was a catechist, Extraordinary Minister of the Eucharist, and then deacon. His priestly ordination took place in 1992. Today, at 85 years of age, he is a parish priest in Novo Hamburgo, in the southern Brazilian state of Rio Grande do Sul. 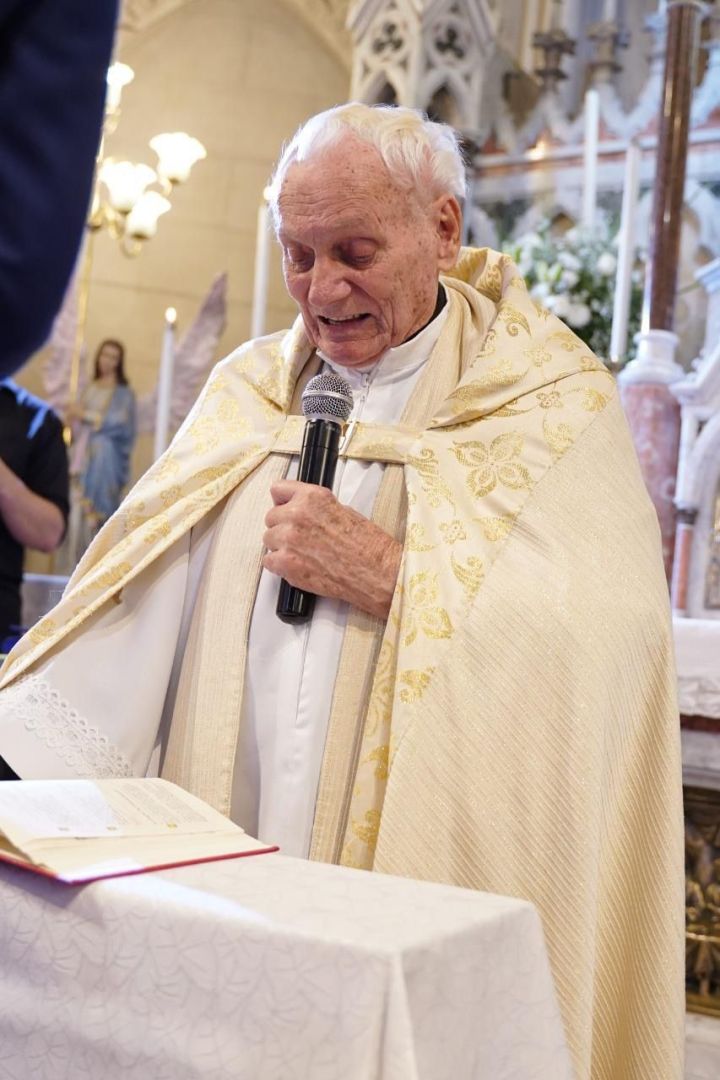 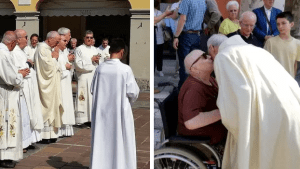 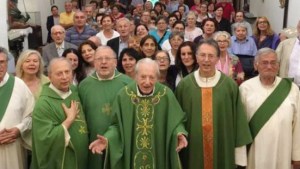