GREAT BARRINGTON — The owners of a fancy Hurlburt Road home who had been using their property to host weddings have been denied an appeal to an order to stop renting the property out for commercial purposes.

The owners of 145 Hurlburt Road, Justin and Abigail Henderson, were told in no uncertain terms by the Zoning Board of Appeals, which rejected their appeal, that building inspector and zoning enforcement officer Edwin May was correct in telling them to stop using the property as a “commercial event venue.” Click here to view May’s July 16, 2021 cease-and-desist order and here to view the Hendersons’ appeal.

Justin and Abigail Henderson pose with their children in the kitchen of Manor Lane. Photo via Manor Lane Facebook page

May said the property is located in the R-2 residential district and, according to the town’s zoning bylaw, the permitted uses in R-2 “do not include commercial event venues.”

In an effort to keep their options open, the Hendersons appealed to the ZBA, which is virtually their only avenue of redress short of taking the town to state Land Court.

The Henderson, who live in Hermosa Beach, California, have acknowledged that they rent out the property for short-term stays of a minimum of seven days. But they also rent it out to clients who want to hold events such as weddings. The Hendersons insist they have only held four weddings since they bought the property in 2017. Abigail said she grew up in the house. Their own wedding took place on the property 10 years ago, they said.

See video below of the Sept. 21 Zoning Board of Appeals hearing of the Henderson’s appeal:

At issue is whether hosting events for a fee constitutes a commercial enterprise and — if it does — whether such a use is permitted in the R-2 residential zone. Short-term rentals of the property through Airbnb and the like are permitted. Hosting a commercial event is another matter entirely.

“The rationale is essentially that we’re not using this property as a commercial venue … we are operating it as a short-term or long-term rental property, which to my knowledge is completely within the bounds of legality within the town of Great Barrington,” Justin said at Monday’s hearing in explaining the appeal. “We do allow weddings but they’re not true commercial ventures. They’re family gatherings, sometimes intimate, sometimes a little bigger than intimate, but they’re not cover-charge events.” 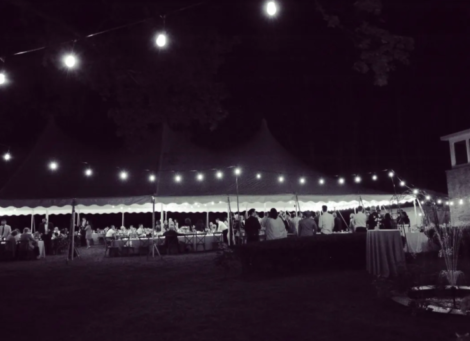 Justin, who said one wedding was attended by 150 people, also branded letters the board had received from abutting property owners as “slanderous and false.” There are five letters, some signed by multiple people. All but one were against the appeal. Click here to read them. The complainants cited excessive noise and traffic as major concerns.

One also complained that “during a loud 2019 wedding event, party-goers trespassed the property” of one of the abutters “to stage wedding photographs.” The Hendersons denied the charge and instead accused the abutters themselves of trespassing on Manor Lane.

With permission from the owners, the ZBA held a site visit at Manor Lane just before the hearing so that members could get a better sense of the property and its location. Some of the abutters attended the site visit, though the agenda said it was for “board members only.”

Janice Kabel, a lawyer who is president of the board of directors of the Great Barrington Land Conservancy and an abutter who lives at 5 Cornwall Drive, spoke of a particularly loud wedding on June 13. Kabel also insisted that she and others who attended the site visit with the board did not trespass. 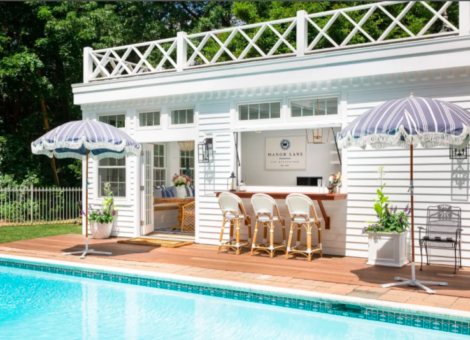 Known as Manor Lane, the property is marketed on its website as “French elegance in the heart of the Berkshires” and boasts that it is “perfect for family vacations, events and weddings.” The property features a pool, tennis court, and swan fountain. Manor Lane is currently listed for rent on Vrbo for an average of $781 per night.

“Our property manager is there all the time and anyone could reach out to us, but instead we have been maliciously targeted and paper-whipped in this respect,” Justin continued. “Is the movement here to restrict anyone in Great Barrington from ever allowing a wedding on a piece of private property? That just seems anti-American in essence.”

ZBA member Michael Wise, himself a retired attorney and the town’s elected moderator, asked the Hendersons how much they charge to host a wedding. Justin said the charge is an event fee tacked on to the daily rental charge and it varies from $2,500 to $7,500 depending on the size. 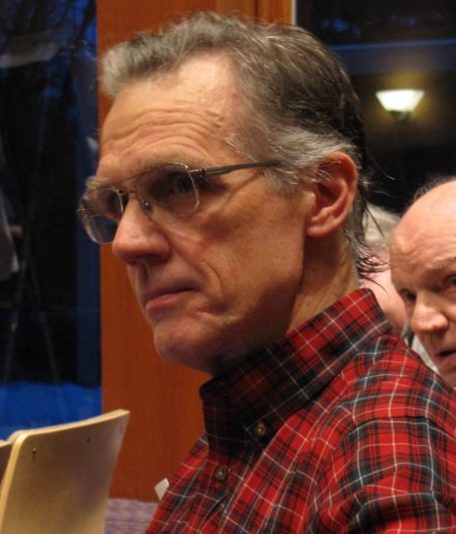 Wise asked if the Hendersons were present for any of the four weddings they have hosted. Justin said they were not but his sister-in-law, who manages the property, was there for the events.

Town counsel David Doneski told board members the most important issue confronting them was whether Manor Lane was a “commercial event venue” — a use that is not defined in Section 3 of the town’s zoning bylaw. Nevertheless, Doneski said the property is the site “of large gatherings and the payment of a fee for that purpose.”

Wise said he could envision such activity taking place on the residentially zoned property but only with a special permit. Another property in town that had been used for events found itself in a similar situation.

At the other end of town, 250 Long Pond Road has been used as a de facto party house hosting weddings, family gatherings, band performances, and special events for at least nine years and had prompted a slew of complaints from neighbors over that time. 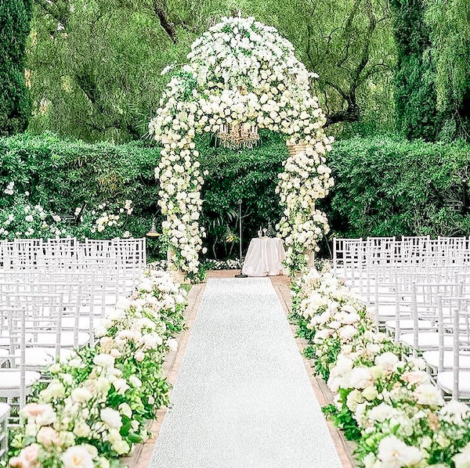 Town building officials issued cease-and-desist orders to owner Kenneth Alpart demanding he stop using the property for such events and, if he wished to continue to do so, apply to the selectboard for a special permit.

Alpart finally applied for a special permit, which he is only legally entitled to do if 250 Long Pond Road is his principal residence. It later came to light that, like the Hendersons, he did not actually live at the property, so he withdrew the special permit application.

In the end, Doneski said the Hendersons’ commercial use of the property is not included in the zoning bylaw table of uses and, as such, is not a permitted use.

“I don’t see this as close,” Wise added. “This is, in fact, a commercial operation.”

The vote to deny the Hendersons’ appeal was unanimous. After maintaining an aggressive posture throughout most of the hearing, Justin said after the vote that he “respected” the board’s decision.

Japan’s Princess Mako is going ahead with wedding to commoner Kei Komuro. Not everyone approves

Two weddings and a funeral