Summer is the official wedding season, and just like the sizzling heat, the pressure to have it perfect and the building stress reaches the boiling point. So no wonder we hear so many stories about things getting out of hand when people are tying the knot.

And sometimes, the problem arises after the wedding ceremony is over and the celebration has already passed. This is what happened to a bride who got married back in June. In a viral post on AITA, the woman nicknamed Low-Abbreviations352 wrote that her “now sister-in-law was wearing an outfit with a white top and a black bottom part.”

This may not have seemed like that big of a deal at first, but when the photographs were ready, the opposite became obvious. “I didn’t say anything to her at the wedding, but going through my photos with the photographer, I felt like they were a bit silly since the top part of her outfit was literally the same color as my wedding dress,” the bride wrote and added that “it really made her pop out.”

Therefore, the bride decided to photoedit her SIL’s dress which not just made her terribly upset, but created a lot of drama in the family.

Recently, a bride shared how she photoshopped her sister-in-law’s dress because she stood out too much in the photographs which left her very upset 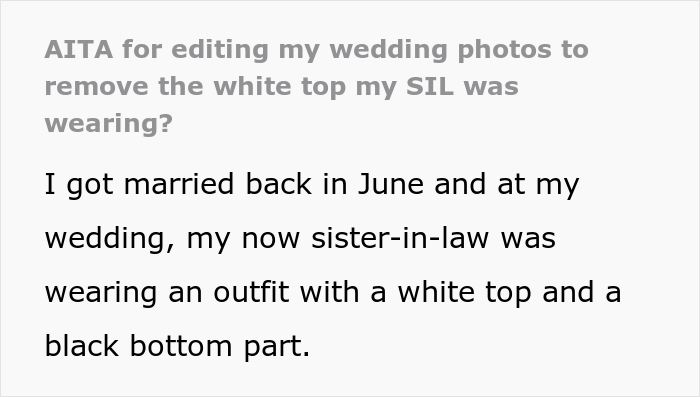 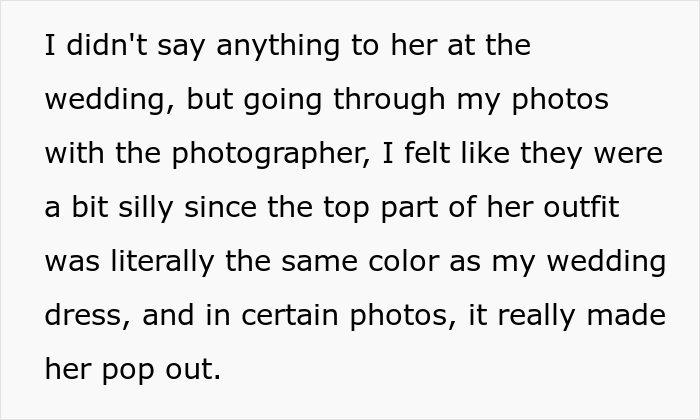 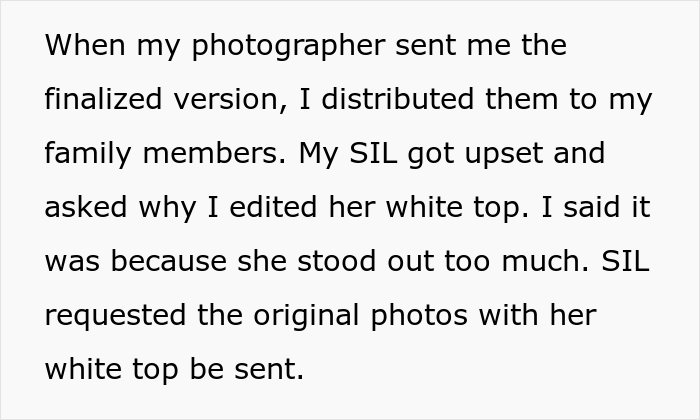 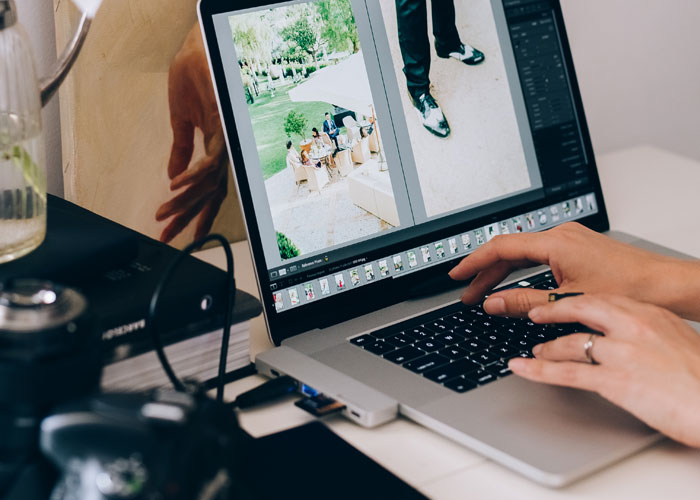 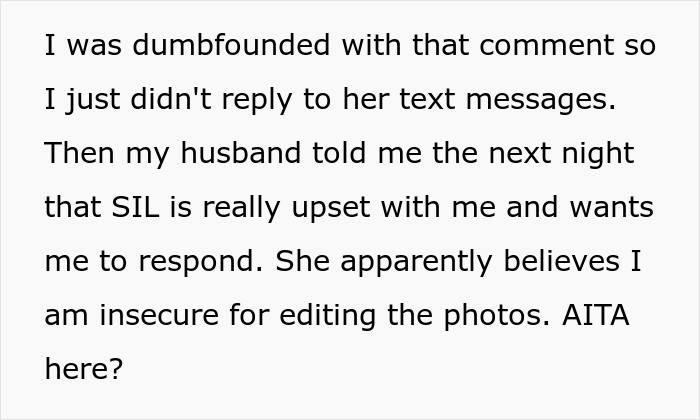 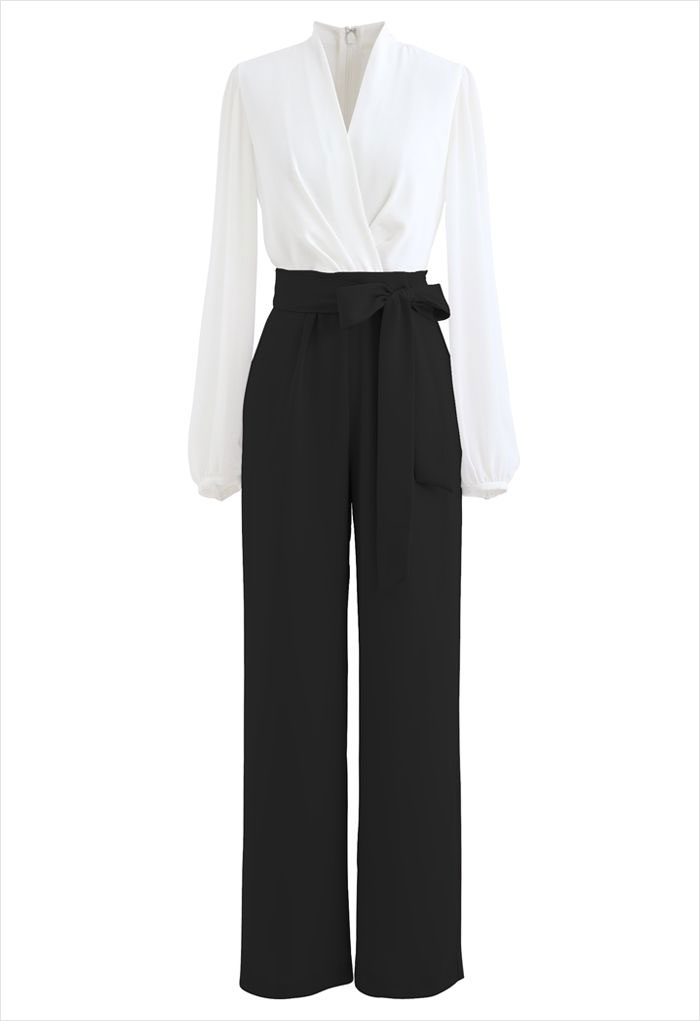 Many people expressed their support for the author in this situation

Others, however, thought the bride was wrong