Bill Gates’ daughter Jennifer is celebrating her tech giant father’s 66th birthday with a special photo from her wedding.

Jennifer, 25, married Nayel Nassar earlier this month and has shared a handful of wedding photos with fans since then.

In her birthday tribute, the equestrian shared a pic of herself in her dress, facing her father who is beaming with pride.

“Happy happy 66th @thisisbillgates,” she wrote in the caption. “Grateful to learn from your example of endless curiosity, constant exploration and desire to help humanity.”

A BREAKDOWN OF JENNIFER GATES’ WEDDING COSTS FOR HER REPORTED $2 MILLION EXTRAVAGANZA: EXPERT

Furthermore, she added that she’s “excited to hear about what you learn in this next turn around the sun.”

Jennifer Gates shared a photo with her father Bill from her wedding in celebration of his 66th birthday. (Photo by Aurelien Meunier/Getty Images / Getty Images)

“Thank you for your support of our union and dream day recently,” Jennifer concluded, “these memories will last a lifetime.”

“Thanks for the birthday wishes, Jenn!” he wrote. “I’m so lucky to be your dad.”

The lavish wedding reportedly cost about $2 million in total.

The event took place on her sprawling 124-acre horse farm in North Salem the Gateses purchased for Jennifer in 2018 after she graduated from Stanford.

FOX Business spoke to one leading wedding expert who weighed in on the estimated cost of the extravaganza, noting that it appeared to be one for the books. 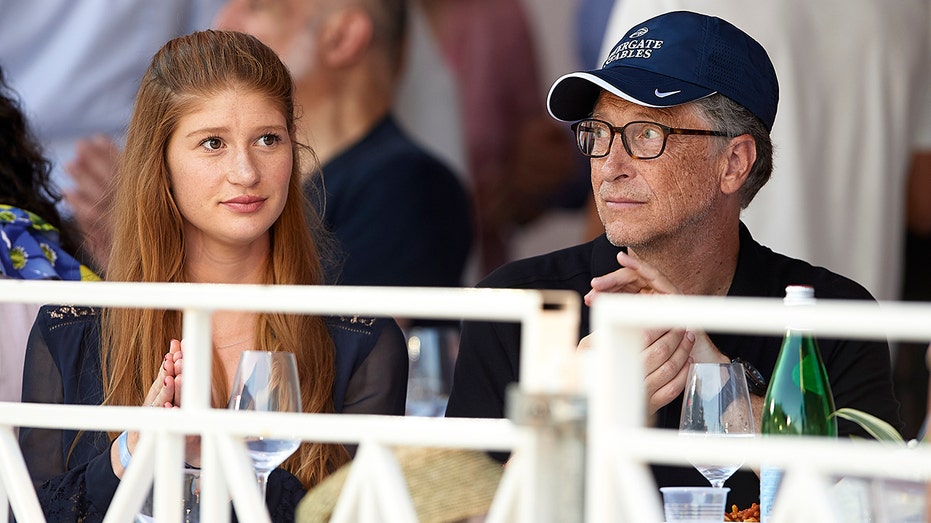 “Jennifer Gates’ wedding is so extravagant and lavish that every single detail, from the positioning of the lights outside to the filler flowers in the bouquet, must have been meticulously decided on,” Jen Glantz, founder of Bridesmaid for Hire and The First Years of Marriage, told FOX Business.

“You see weddings like hers as backdrops in romantic comedies or in other people’s dreams. Really!” Glantz continued. “So many people want a picture-perfect day like Jennifer Gates’ wedding date and the reason why they can’t have it is because Gates’ wedding cost 66 times more than the average wedding. If the average wedding is around $30,000, I’d estimate her wedding was $2 million, if not more.”

The wedding expert combed through snapshots of Gates’ momentous occasion and explained the story that is painted shows people “a glimpse at not only how gorgeous everything was, from her custom Vera Wang dress to the thousands of flowers that lined the property, but it allows you to see just how much money went into every aspect of this wedding.”

“Flowers alone could have easily cost $75,000 to $100,000 if you think about how they were used as decor, they line the aisle, for coquets and more,” Glantz pressed. “Not only are they sourcing the world’s best florals but also paying a skilled team of florists to put the whole design together.” 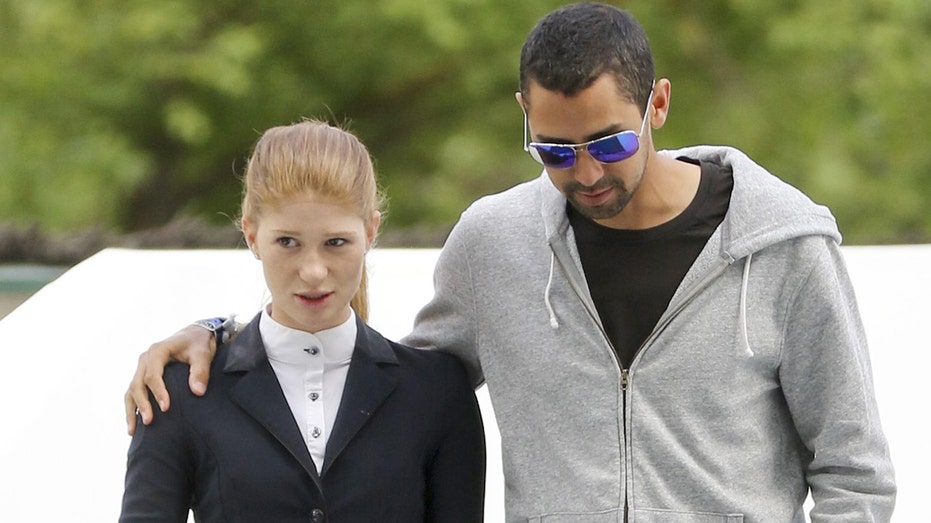 While Glantz acknowledges that the newlyweds saved a ton of coin on the venue since they own the joint, the planning guru is adamant that “a lot of cost was added onto making the house a wedding venue that was rain-proof and dance-floor ready.”

As far as safety goes, Glantz estimated that security for the event – including at the event and to close down the roads on the day of – “must have cost over $75,000.”