Ginny Weasley from Harry Potter is married! You heard it right. The 31-year old Bonnie Wright has finally married her longtime love Andrew Lococo. She flaunted her wedding ring in an Instagram clip, stating “Yesterday was the best day of my life 💙 thanks to my husband!”

Bonnie has a lot of pictures with her boyfriend Andrew on Instagram. However, she has never tagged him or revealed his identity. One thing is sure, he is no star. He seems to be a cute common man who is too much in love.

Now, the couple is married and Bonnie took to Instagram to post a beautiful picture from the wedding. She placed her hand on Andrew who is wearing a traditional wedding ring. She also posted an Instagram story that reveals a lavish lunch set-up for the attendees. 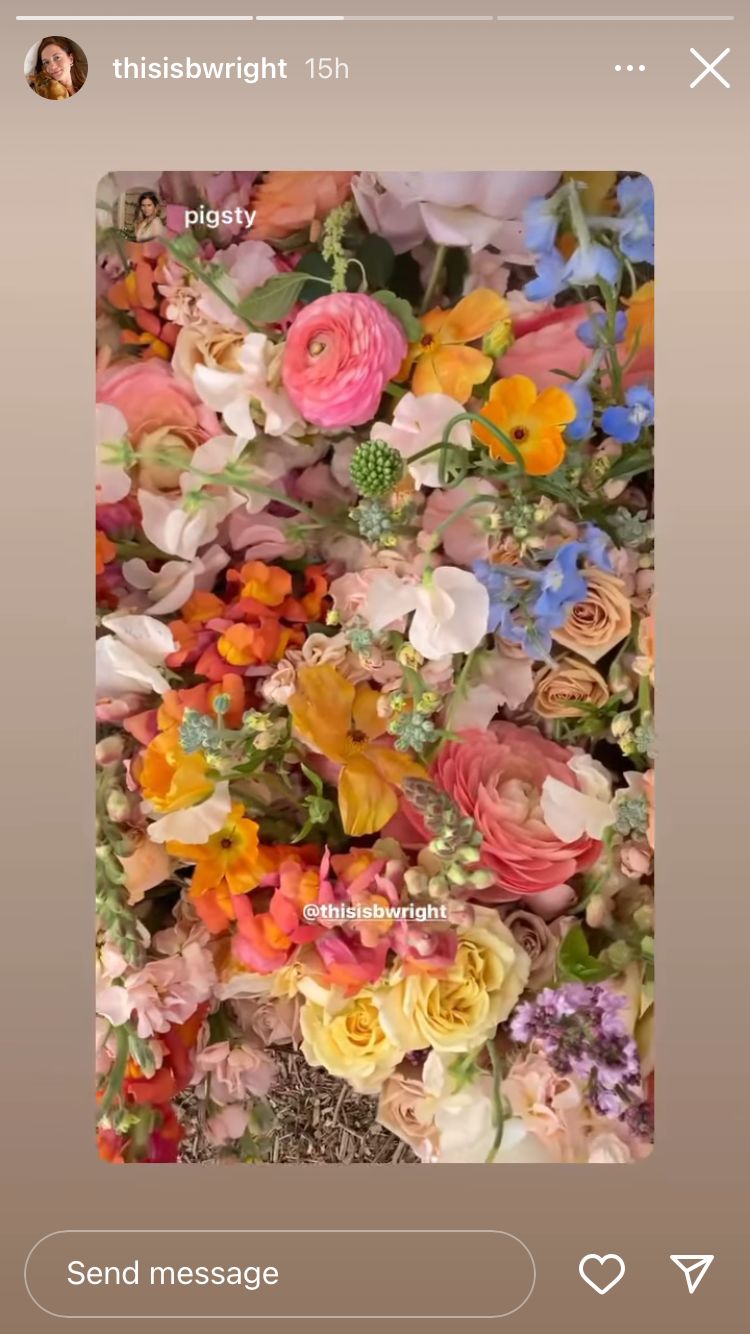 However, the picture reveals that Bonnie made it expensive. She is wearing a stunning ring which is a dark blue diamond sitting on a gold band. Many fans rushed in to congratulate the newlyweds. Her Harry Potter co-stars James Phelps, Scarlet Hefner and Afshan Azad were the initial ones to wish the duo. 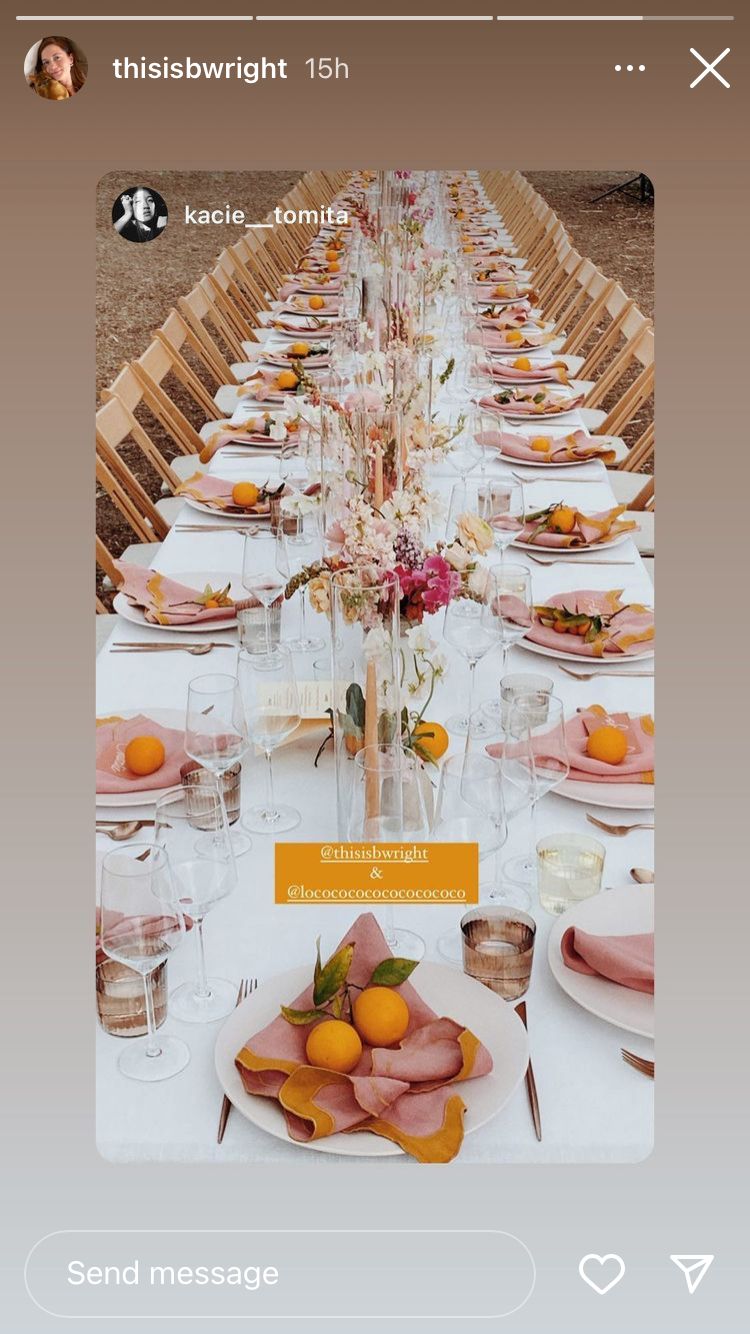 The wedding was only attended by a few close friends and family. You can find some fresh wedding flowers and a simple yet elegant lunch table with fresh fruits and salads in her Instagram stories. Seems like the couple wasn’t expecting any paparazzi.

About the longtime couple

However, in a blog on YouTube, Bonnie did reveal that the two had moved in together in San Diego. She was previously living in Los Angeles. She said:

“Andrew and I had been going back and forth between these two cities for a long time, so we were ready to live in the same place.” “This is Andrew’s house, which is now our house. He has lived here for 10 years and has a beautiful garden. He’s looked after it very well.” 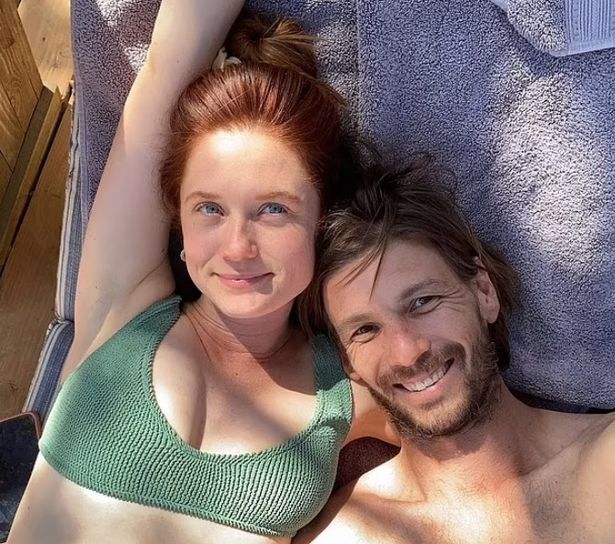 Bonnie was previously engaged to her Harry Potter co-star Jamie Campbell Bower (2011-2012). Well, that’s an old tale to tell but now she is legally tied to her boyfriend Andrew. Bonnie Wright currently has 3.7 million followers on Instagram.

She is an activist apart from being a successful actress. Bonbon as singer Soko calls her has also written a book Go Gently which is available for pre-sale on @gogently.earth. Nevertheless, we wish the couple a happy married life. If you know anything about Andrew, do tell me in the comment section.