A NEWLYWED has revealed that moments after her mum told her not to get “too drunk” on her wedding day, she ended up tumbling down a muddy hill in her dress.

A TikTok user called Shannon relived her big day blunder by posting a short video to the social media site – and her followers found the whole thing very entertaining.

Shannon’s mum told her not to drink too much – but it didn’t go to planCredit: @shannonj2403/Tiktok

In a clip that had Britney Spears’ song ‘Oops I Did It Again’ playing in the background, Shannon showed how her day started out.

Alongside a stunning snap of her getting ready in the make-up chair a few hours before she walked down the aisle, Shannon revealed her mum had issued her with a stern warning.

The TikTok video then cuts to Shannon later in the day when it’s dark, rolling down a steep hill while still wearing her wedding dress. 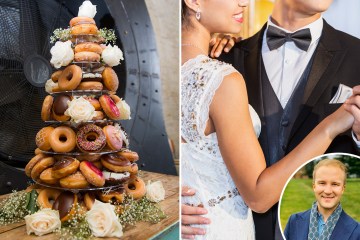 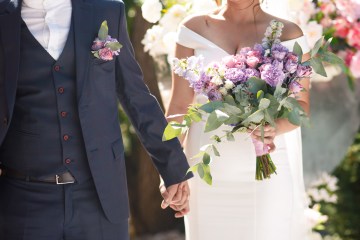 As Shannon’s followers laughed out loud at the footage, they asked if she had any more photos of the moment.

She replied with another video, explaining: “So I do have a couple of photos but they’re probably not acceptable for this.

She then showed one snap of her lying on the floor with a male and quipped: “This, right here, is the best man because I think my husband had had enough of my s*** at this point.

As the video racked up likes and comments, many said that it was great to see Shannon having so much fun on her wedding day.

One wrote: “What’s the point of a wedding day if this isn’t the outcome.”

A second said: “You had fun, that’s all that matters.”

And a third commented: “I can’t stop laughing. This is incredible.”

Meanwhile, others tagged friends in the comment section saying they could see them doing exactly the same thing on their big day. 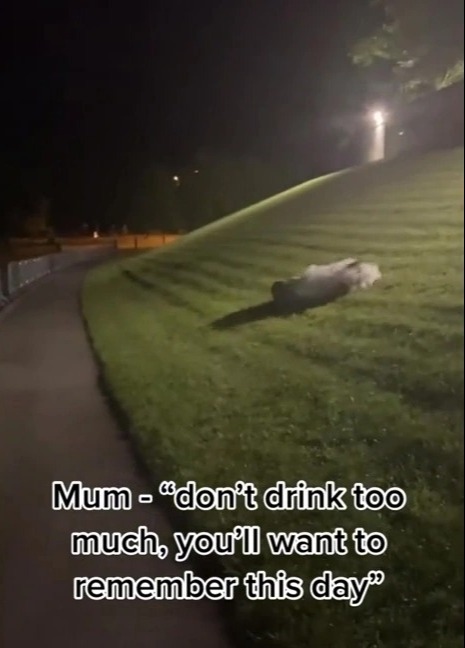 Shannon’s night ended with her rolling down a hillCredit: @shannonj2403/Tiktok 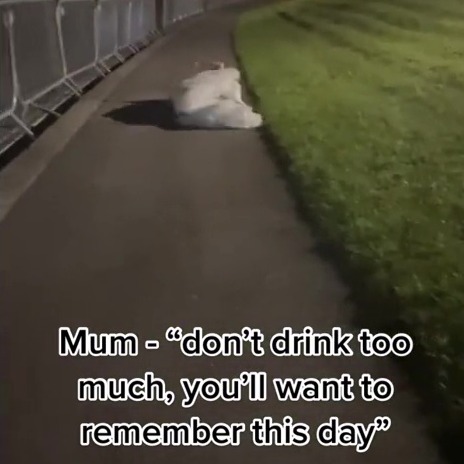 She joked that her husband went to bed as he’d had enough of her anticsCredit: @shannonj2403/Tiktok

Where to Watch Father of the Bride