There’s joy in Kate Hudson’s home. She and Danny Fujikawa just announced their engagement after years of dating. One report says she’ll have a double wedding with her mother, Goldie Hawn, and stepfather, Kurt Russell. Is it possible that the couple, who were famously unwed for many decades, will finally get married? Gossip Cop investigates.

‘Life The Veil On Double Wedding!’ 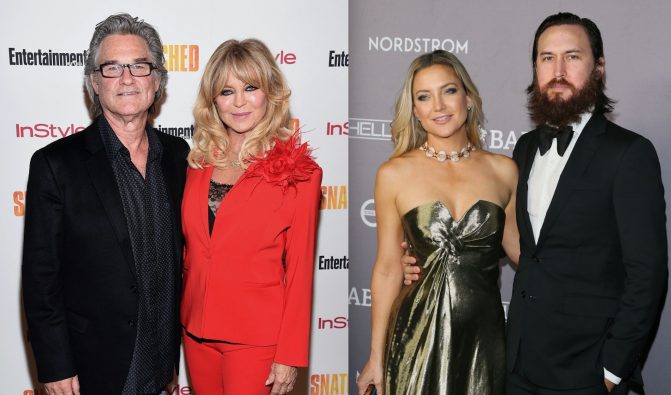 According to the National Enquirer, Hudson’s engagement announcement has sparked marriage rumors about her mother. A snitch believes mother and daughter are planning a double wedding, saying, “Kate and Goldie are super close, and their inner circle says they want to make it a doubleheader.”

While Hudson and Russell have been together for nearly 40 years, they haven’t wanted to get married, but Hudson’s engagement has changed some feelings. A source says, “Kate’s always wanted to see her mom marry Kurt, who she’s always considered her real dad.” A double wedding would be a meaningful moment for the whole family. 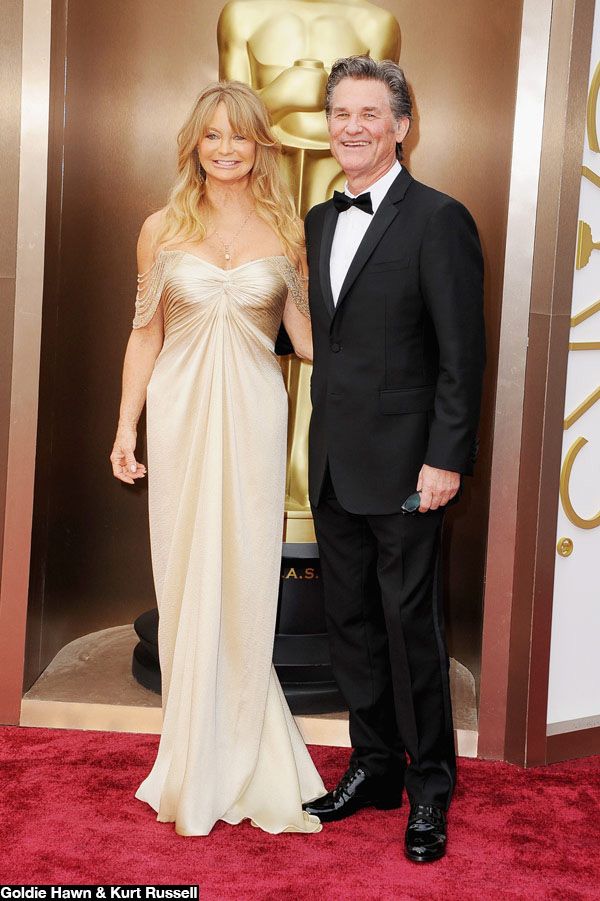 Hawn was repeatedly asked about Russell’s relationship. She once said, “I already feel devoted, and isn’t that what marriage is supposed to do?” She’s made up her mind, and no amount of bogus tabloid stories will change that.

Hudson spoke out recently about planning her wedding with Fujikawa. She told Andy Cohen, “I haven’t wrapped my head around the planning process of it.” This directly contradicts the idea of a double wedding. Since the very basics of the wedding don’t appear to be ironed out, this story cannot be true. 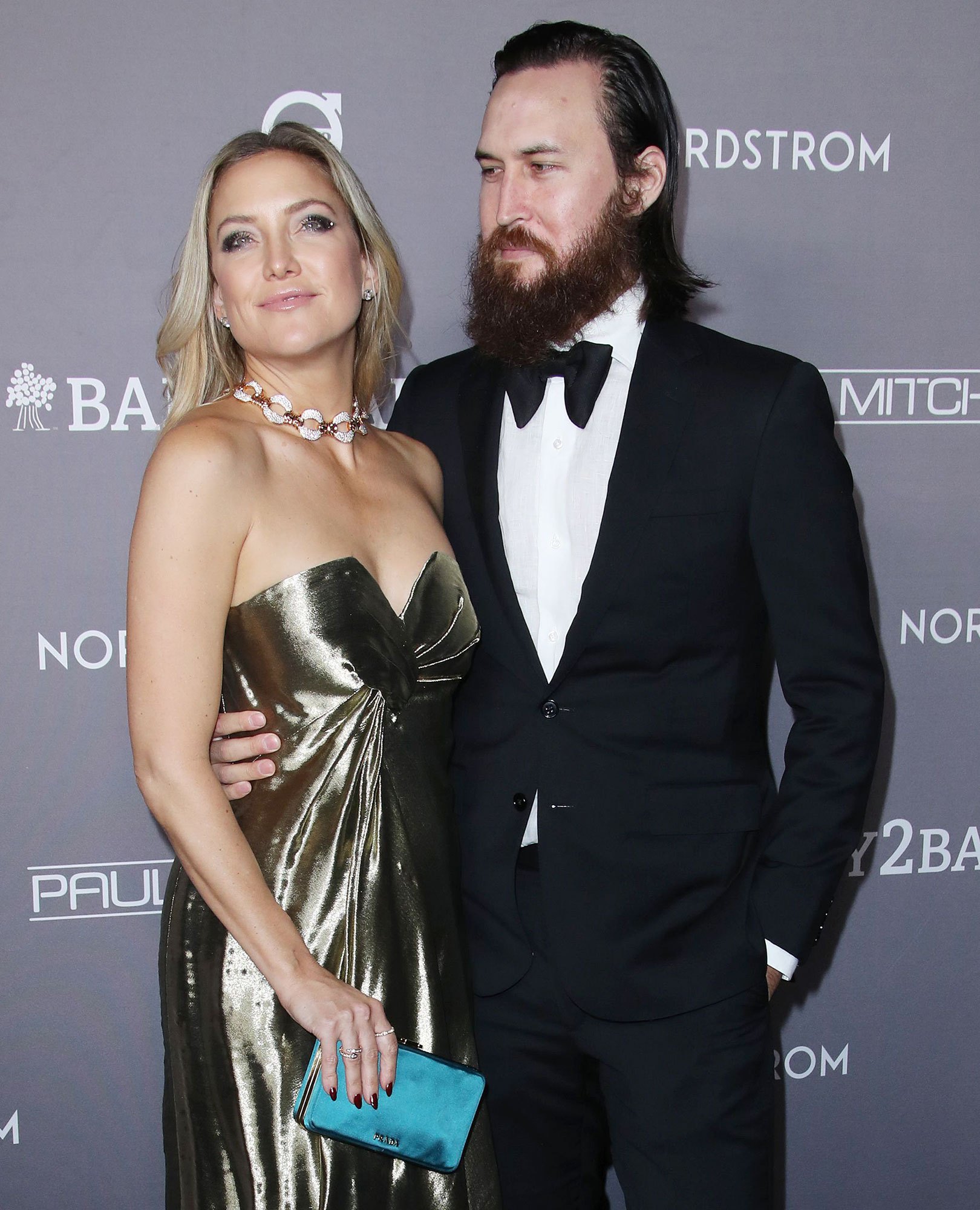 The Enquirer regularly promotes a wedding between these two. Last December, it claimed a vague “cancer scare” had pushed Kurt Russell into marriage. When it’s not promoting a wedding, however, it’s promoting a breakup.

In 2017, Kurt Russell was rumored to be breaking up with Goldie Hawn over a secret lover. Fast forward to 2020, Hawn was ready to walk out upon Russell for refusing to get married. These wedding and breakup stories are entirely incompatible, yet they’re all entirely false.

Kate Hudson is still planning her wedding and not a double one. Hawn and Russell will be at Hudson’s wedding, but they won’t be married there.