Golf’s royal wedding is finally upon us. And that calls for a Rogers Report: Special Edition™.

But before we get into the wedding festivities, let’s take a trip down memory lane, shall we?

DJ and Paulina got engaged in 2013 after Gretzky’s mother, Janet, set them up. They had a memorable first date: Wayne Gretzky tagged along.

Fast-forward to June of 2017, when they had their second son, River.

Here’s a picture of the whole gang last year. Side note: Masters shirts are cool to wear, but they’re 10 times cooler to wear when your dad has won there. That’s good news for you, Tatum and River.

In March, DJ and Paulina had a joint bachelor-bachelorette weekend in St. Barth’s.

Okay, on to this week. We knew it was coming up, but Paulina’s Instagram stories on Thursday morning confirmed it.

DJ kicked things off on Monday with some deep-sea fishing accompanied by his future brother-in-law, Trevor Gretzky.

Look at all those catches! DJ’s a big boat guy, so I’m glad he got to take full advantage.

On Thursday morning, the Instagram stories began to roll out. 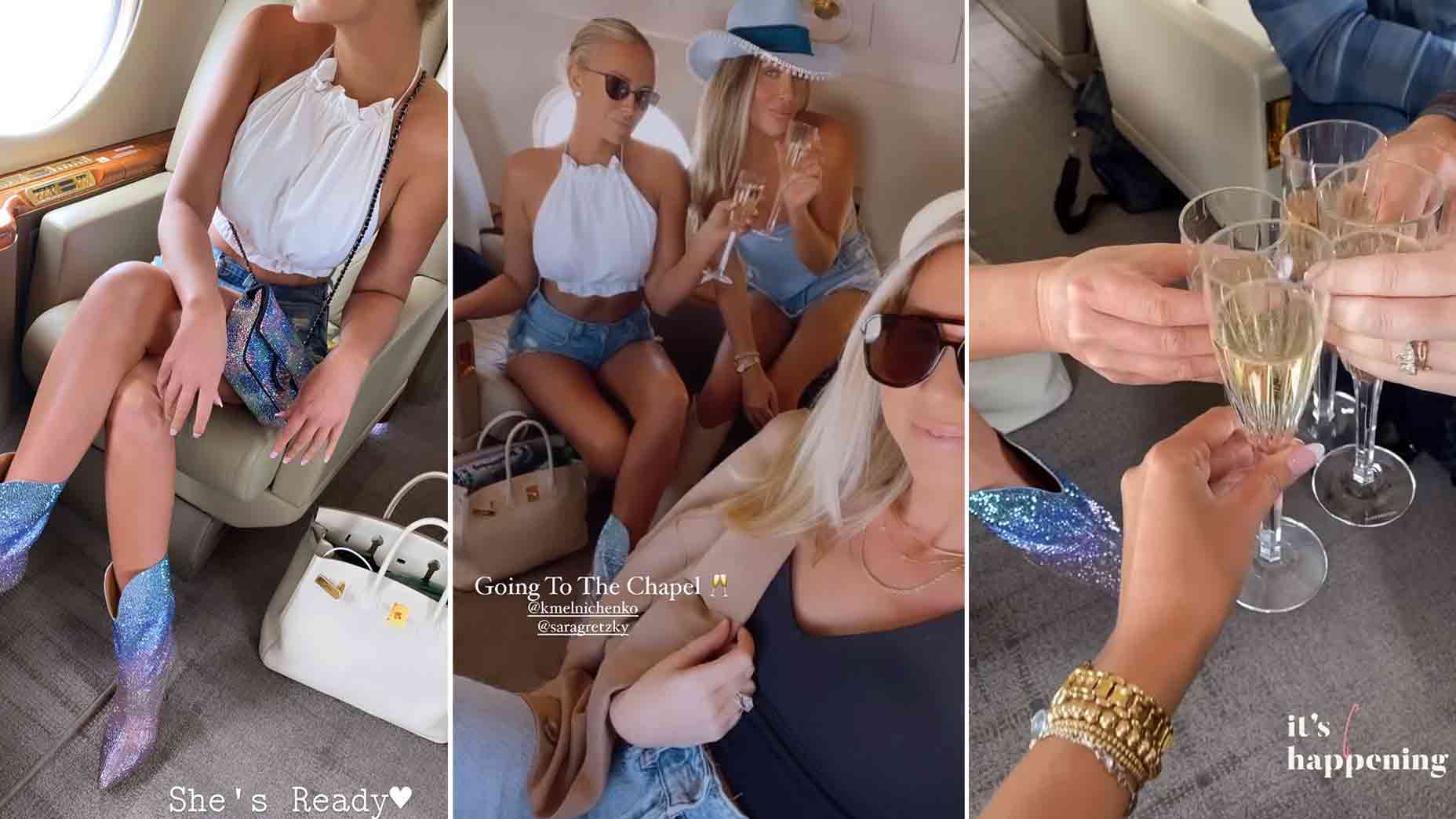 I’ve been training for this. And I used my investigative journalism skills to read the captions, put two and two together and officially confirmed this is the wedding weekend for our two heroes.

And DJ was waiting for his bride in Tennessee with what looks like a nice new purse! Men, take notes. 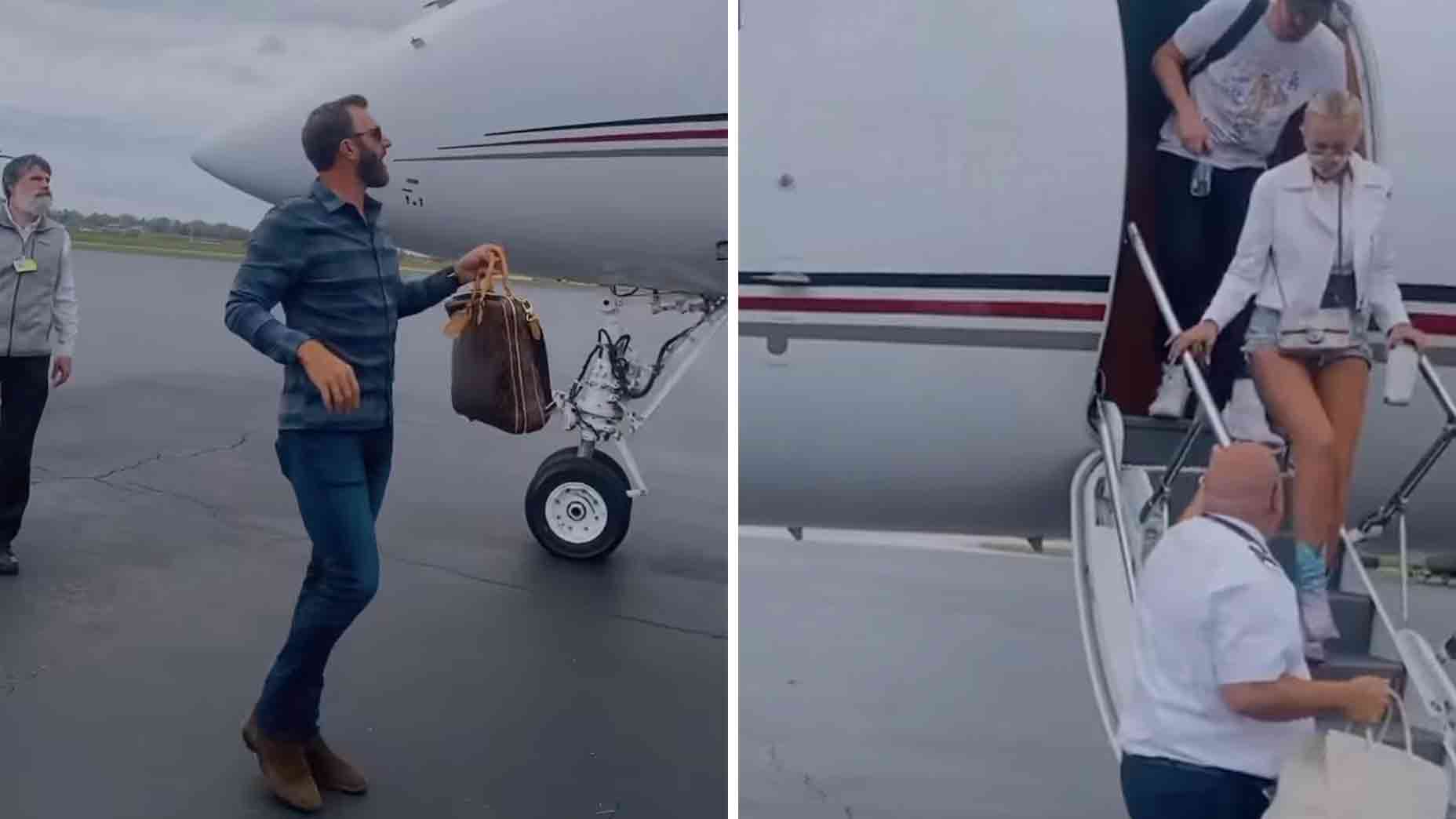 Let’s pause for a moment here to appreciate DJ’s rustic look. The plaid shirt! The boots! I’d say this look is second only to his Aspen travel fit back in January, but as a Masters champion, the green jacket will always take the No. 1. spot. 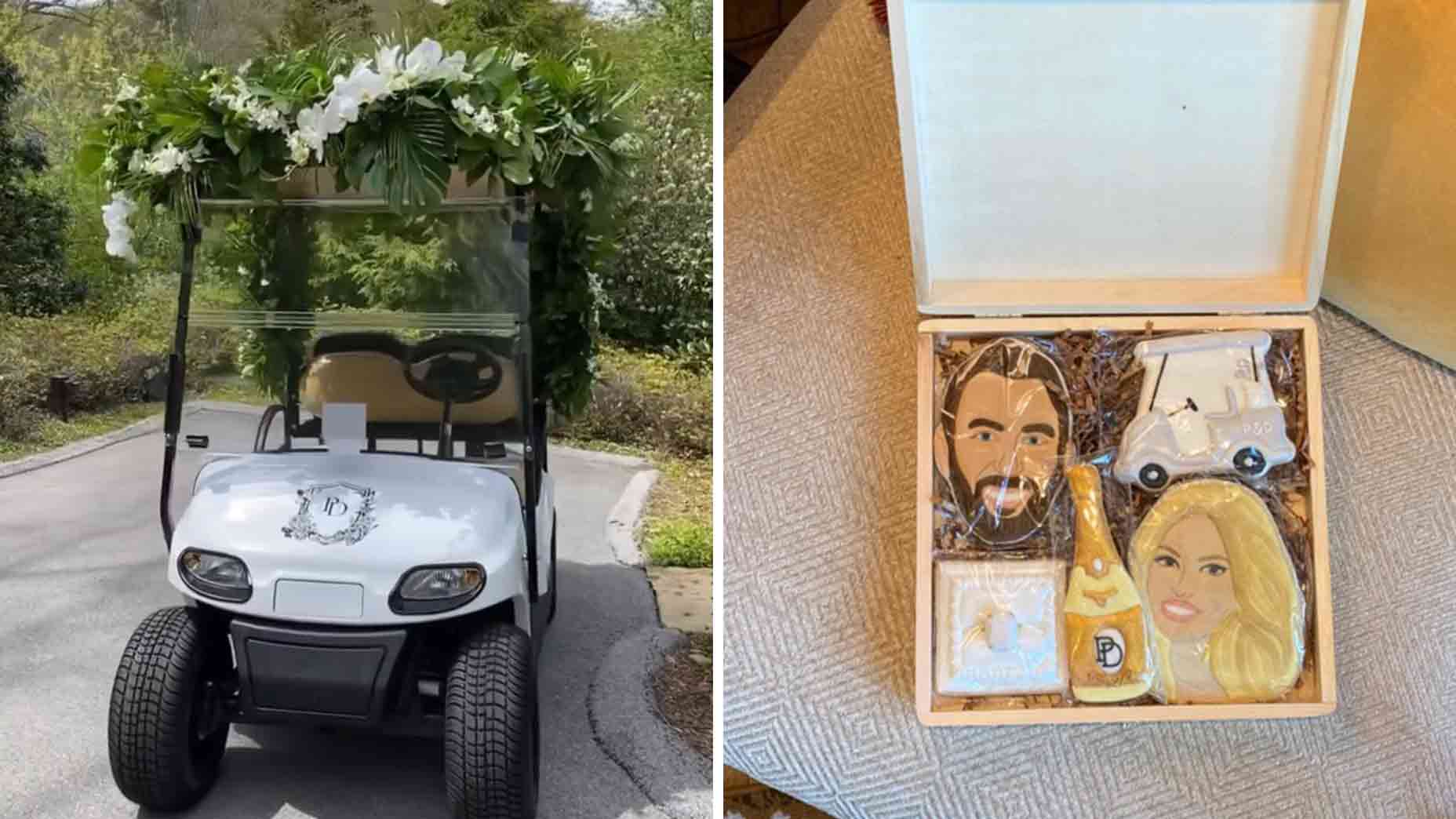 No detail was overlooked for the Gretzky-Johnson wedding

No detail is too small! Which is great, because what’s a wedding without a personally-logoed golf cart and cookies with the bride and groom’s faces on them? 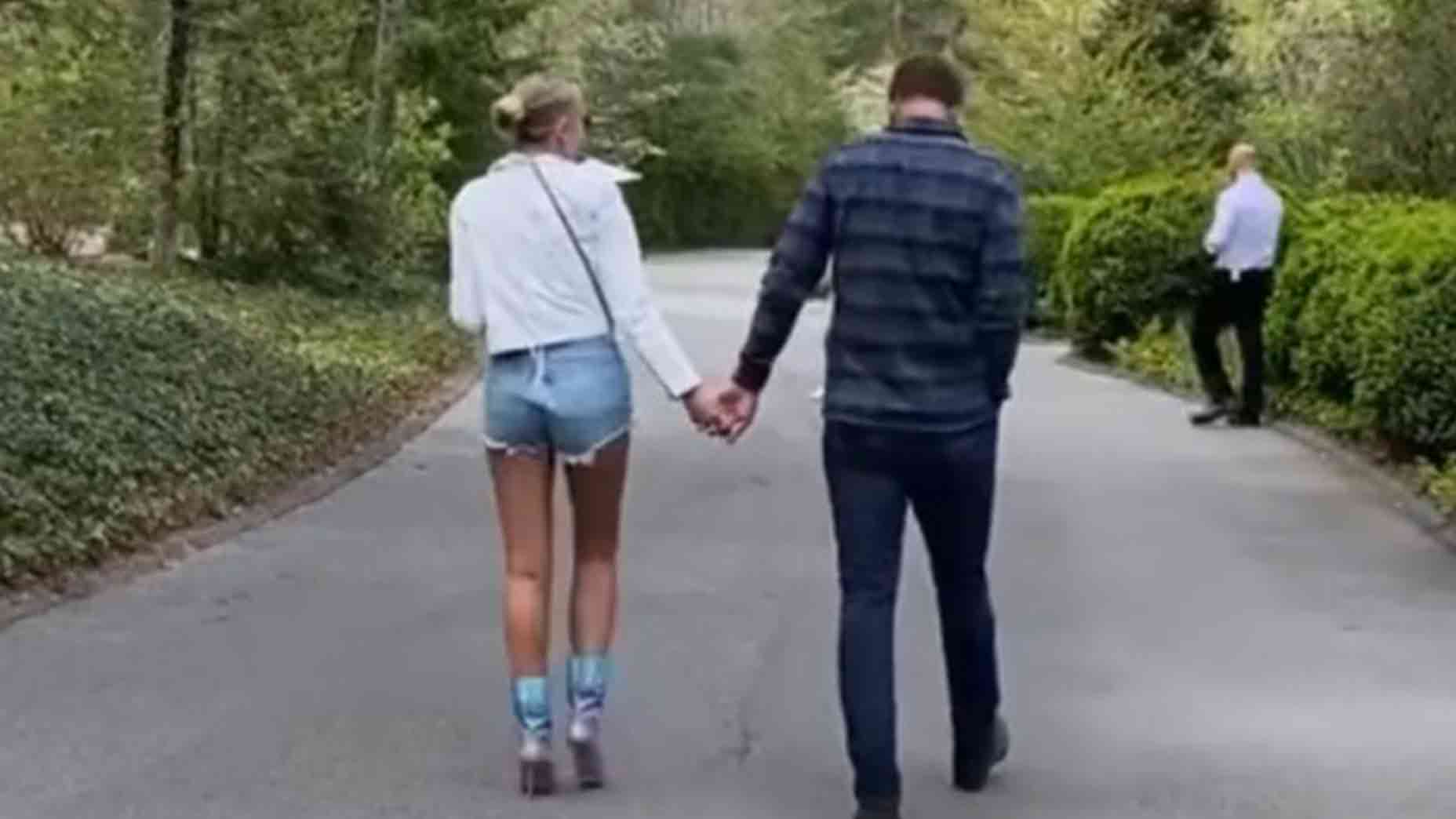 DJ and Paulina taking a stroll

Folks, this is only the very start of what’s sure to be the wedding weekend of a lifetime. Make sure to check back in as the weekend progresses.