FLOWER girls have been a tradition at weddings for centuries – but a Miami couple put a modern spin on it for their nuptials.

Instead of young children throwing petals down the aisle, the couple called on two “Fireball fairies” to hand out miniature bottles of whiskey to guests.

One wedding had “Fireball fairies” walk down the aisle instead of flower girlsCredit: TikTok/copey106 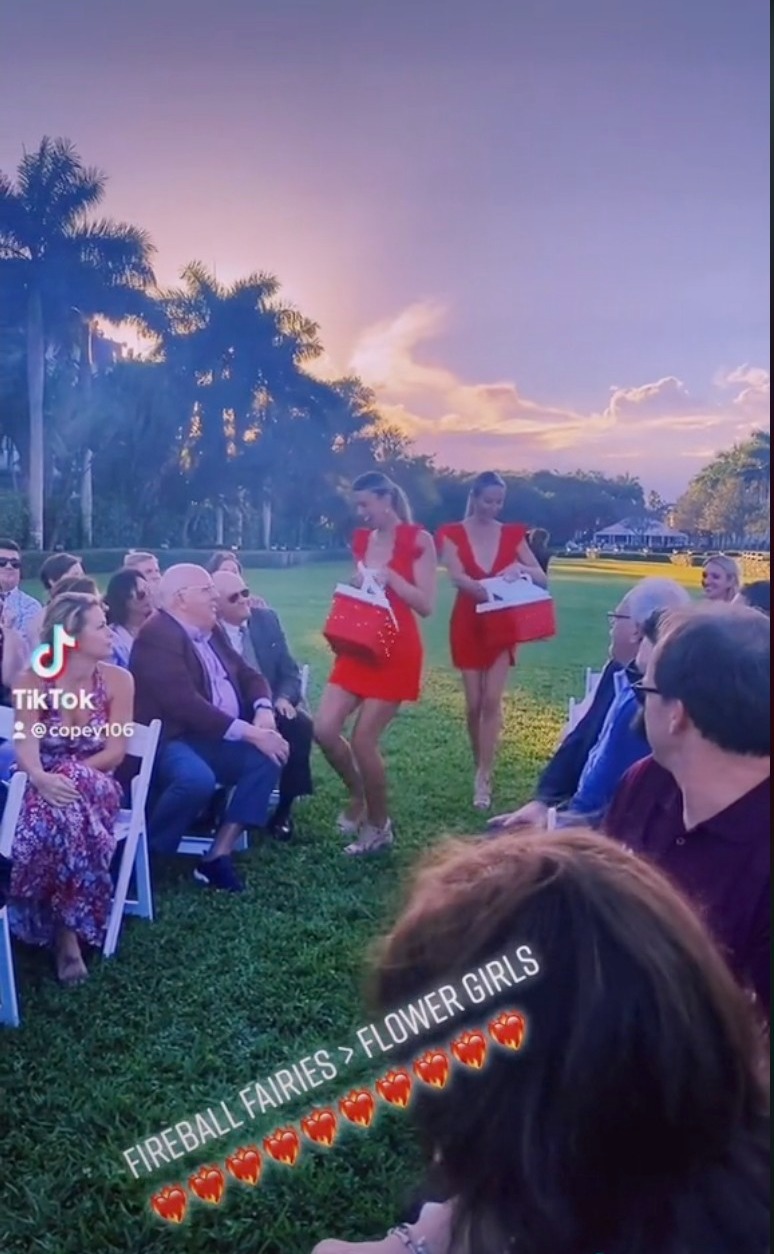 They held coolers full of alcohol instead of baskets of flowersCredit: TikTok/copey106

Video from the ceremony shared a on social media shows two brightly-dressed women dancing down the aisle with coolers full of alcohol.

The pair wore bright red dresses to resemble the popular whiskey drink, and even took shots in front of the entire congregation.

But despite the fun of the ceremony, video viewers weren’t amused.

Many called it “tacky” and even said they were trying too hard to be “quirky.”

Others said: “Dumb for a wedding. Maybe for a birthday party” and “That’s cringey as hell.”

Some commenters did defend the unique wedding, with one saying: “Not everyone wants a 100% traditional wedding”.

Another added: “Y’all realize they wouldn’t have done this if the bride wasn’t okay with it right.”

This isn’t the first untraditional wedding shared on social media.

Rather than a classic wedding ceremony, one couple won a contest and tied the knot at their local Dunkin’ Donuts drive-through. 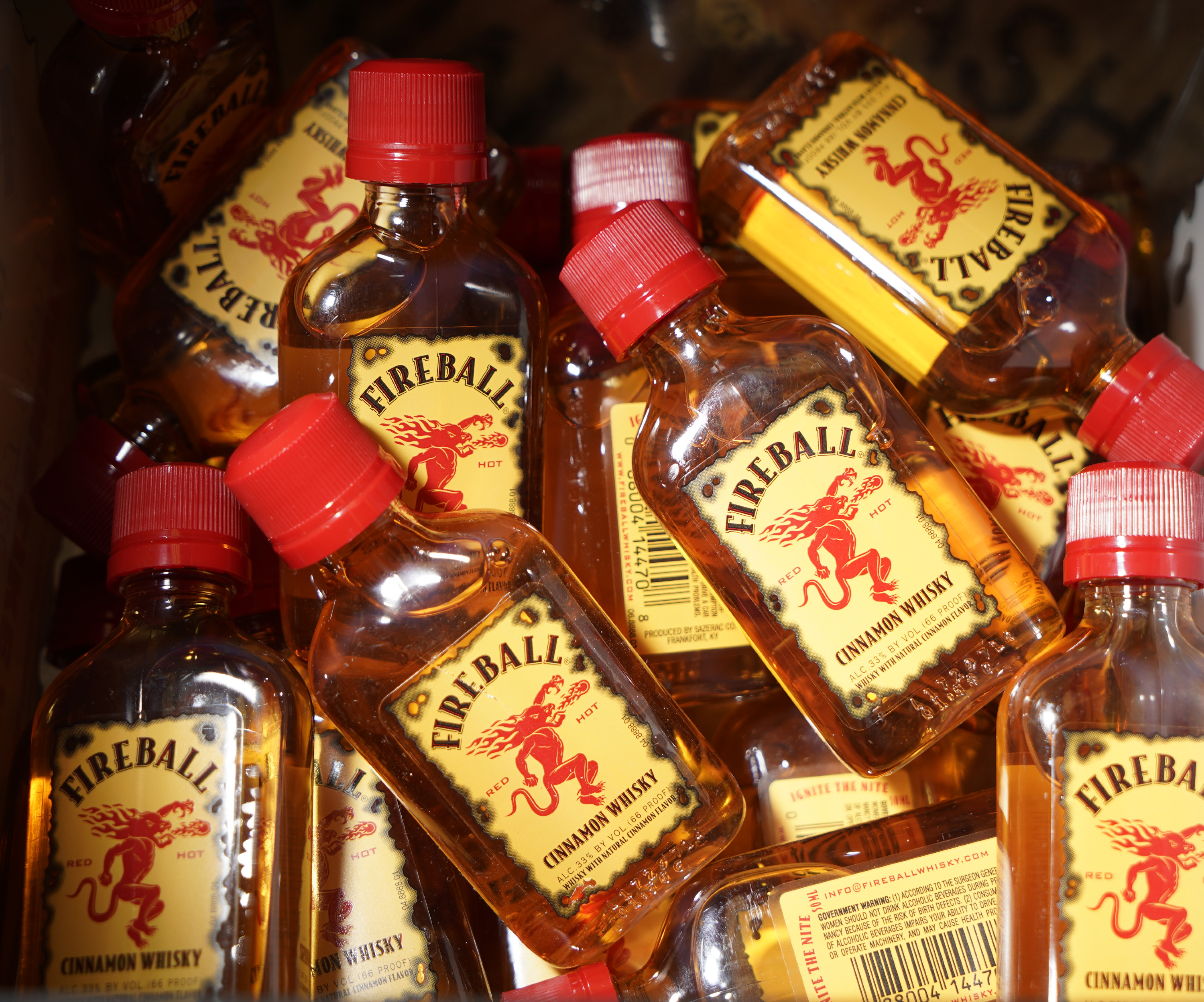 The two women handed out Fireball while walking down the aisleCredit: Getty