GO inside Gossip Girl actor Jason Gotay and his husband Michael Hartung’s “epic party” at their wedding reception, which included wood-fired pizza, s’mores for guests to eat, and a warm bonfire.

Jason, 32, and Michael explained to Brides that they did not want a typical and traditional ceremony with their loved ones. 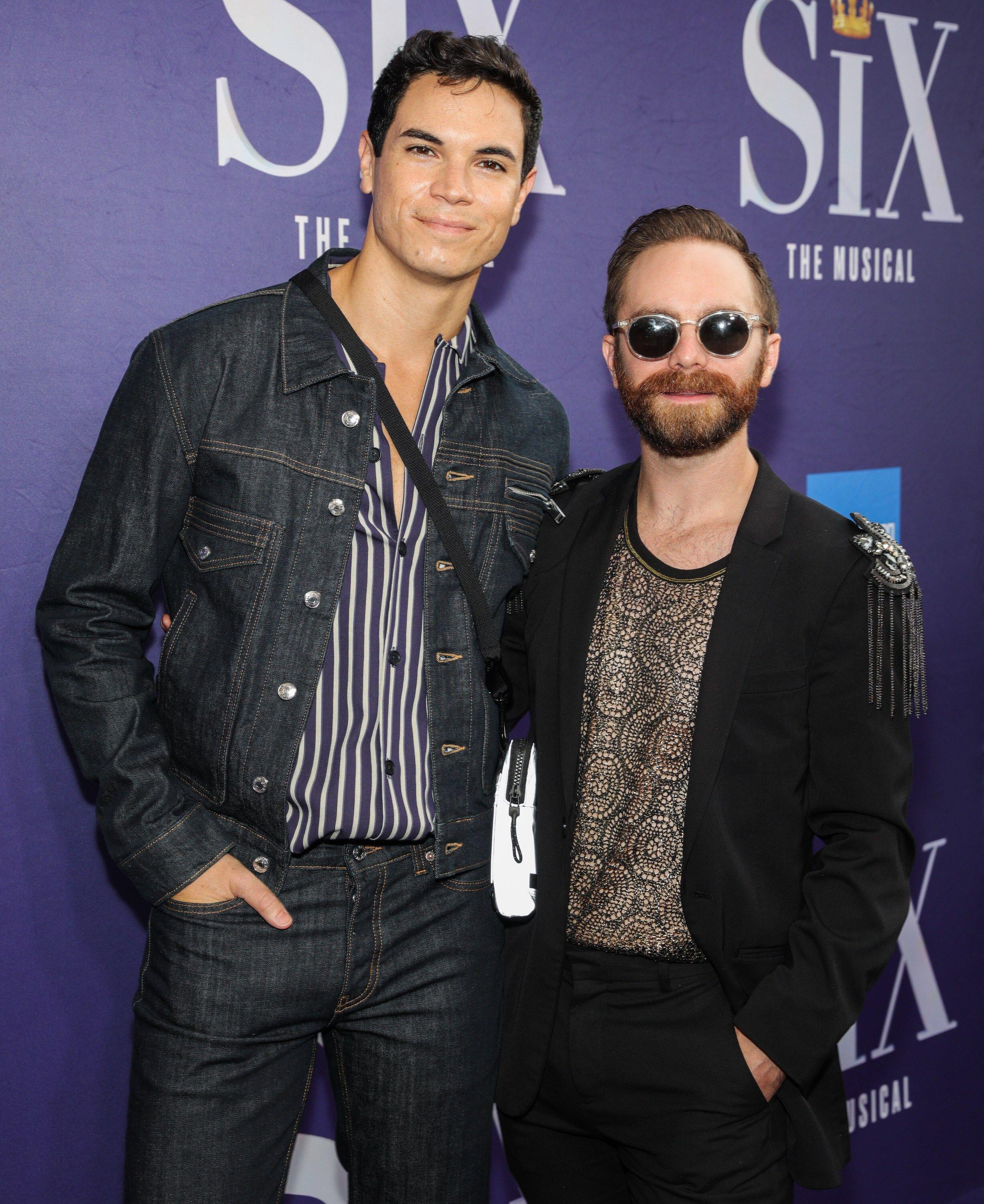 For their wedding day, the two decided to wear ivory suits and matching shoes.

Their suits “would reference the traditional color worn by a bride, and allow us to stand out among the lush, green surroundings and our families’ deep, rich, fall color scheme.”

The married couple revealed they wanted “an epic party celebrating our love and our circles of support.”

With their concept of an “elevated backyard wedding,” the two planned “wood-fired pizza for dinner, s’mores by the bonfire, and dancing the night away under the stars.”

The pizza, which was served straight out of a truck, came in “a variety of fall flavors, including a soppressata and hot honey, truffle, ricotta, prosciutto, and fig, and a pesto-veggie.”

The two ended up having a memorable event that had “a special and unique touch.”

‘THE PICTURES ARE IN’

The Gossip Girl actor shared a sweet snap from his wedding day on Instagram.

In the middle of the woods, the newlyweds kissed in front of their guests.

Mary Kate Hartung also shared snaps from the party on her Instagram.

She jokingly wrote: “And the pictures are in!”

Mary added: “Excuse my next few posts as I gush over how perfect the wedding was.”

Back in July, Gossip Girl fans were not too pleased with the hookup between student Max (Thomas Doherty) and Jason’s Rafa, the teacher, due to its “creepy and predatory” relationship.

During the episode, Rafa and Max eventually decided to give in to each other.

At the end of the installment, Max had gone to see Rafa at his apartment and sought comfort from him.

The teacher chose to have a sexual fling with his student and said: “F*** it.”

One angry viewer said: “Because even if Max is 18, that’s still so nasty because why is a grown a** man interested in a high school student.

“Someone give these teachers a hobby, it’s obvious teaching isn’t enough for them.”

Another angry viewer stated: “This teacher/student relationship is such a big no. Why let Max hook up with the teacher.” 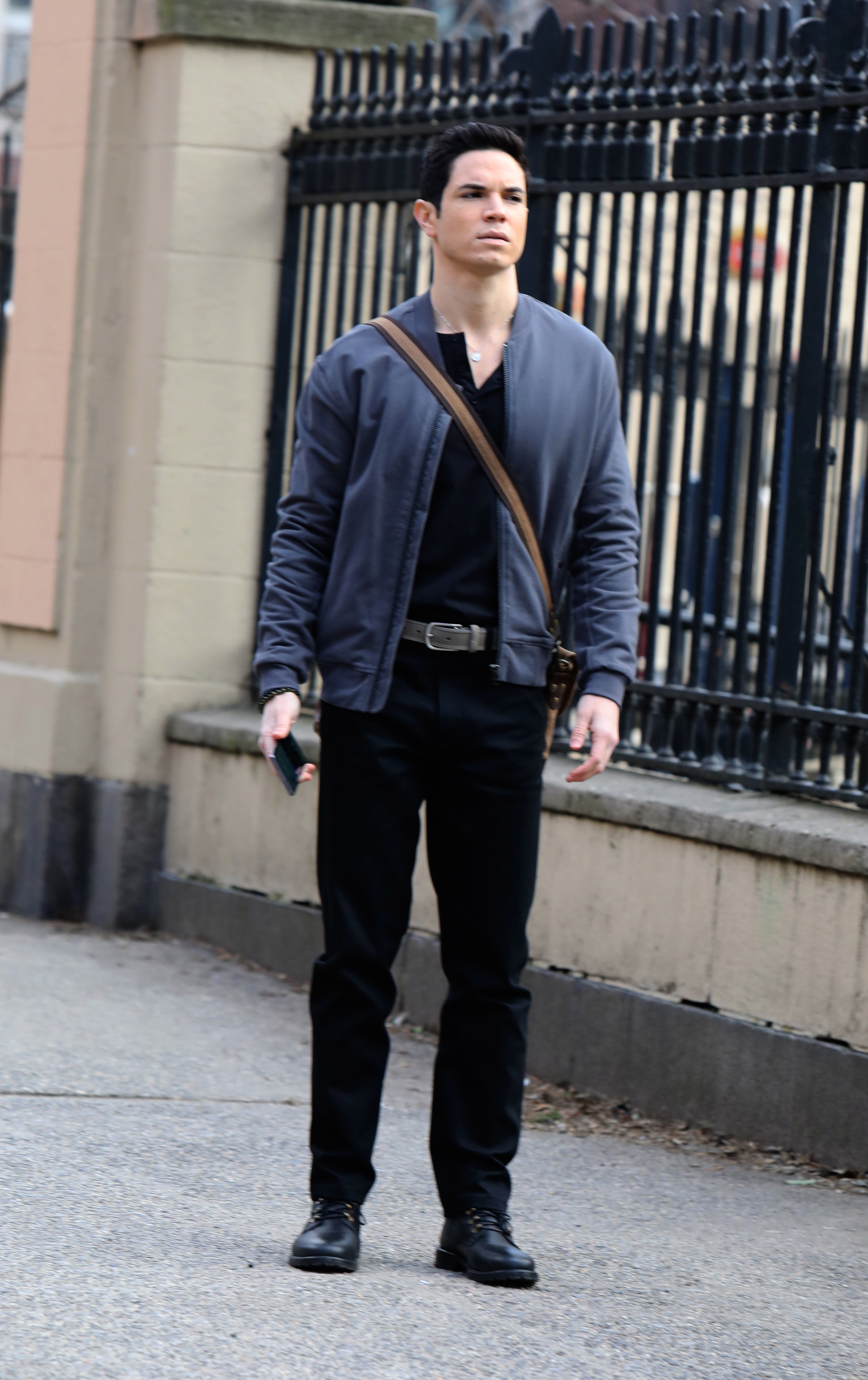 Fans called out Jason’s Rafa for the teacher’s hookup with MaxCredit: GC Images 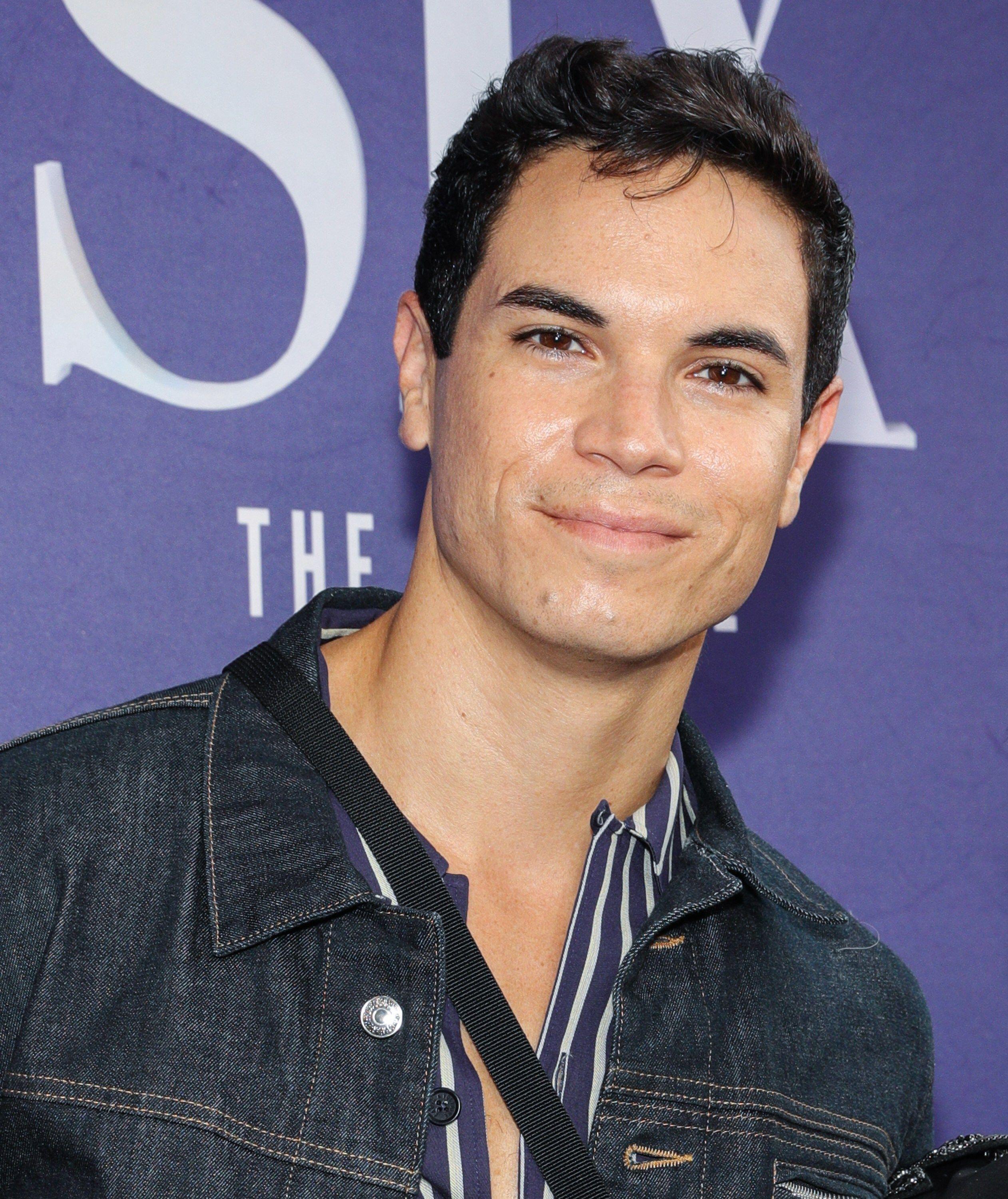 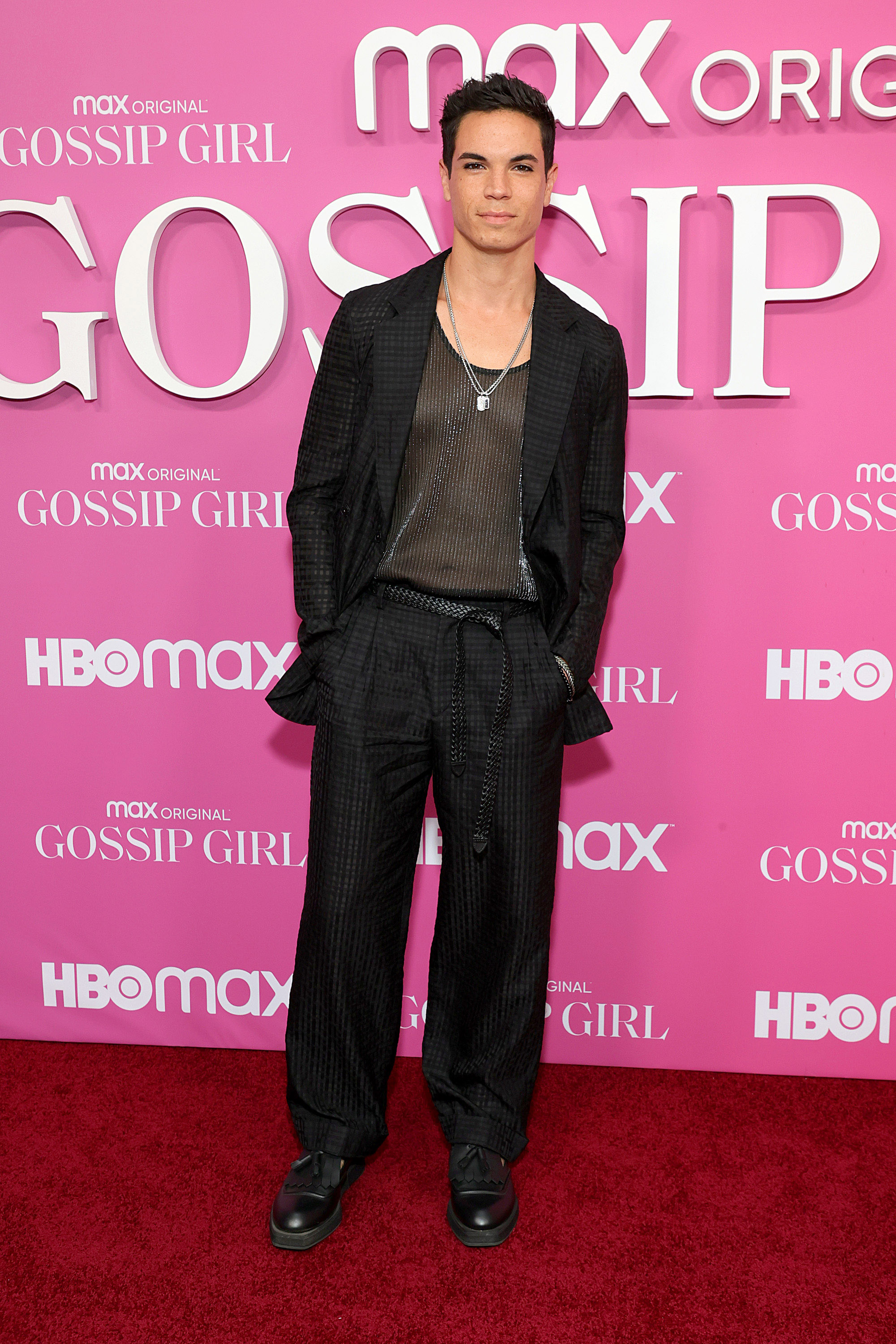 Jason posed in front of the cameras for the red carpetCredit: Getty
HBO Max release new Gossip Girl trailer ahead of reboot