JUSTIN Duggar and wife Claire Duggar got away from it all with a romantic first wedding anniversary trip.

Here’s a look inside their getaway that included snowboarding in Colorado and river strolls in Texas. 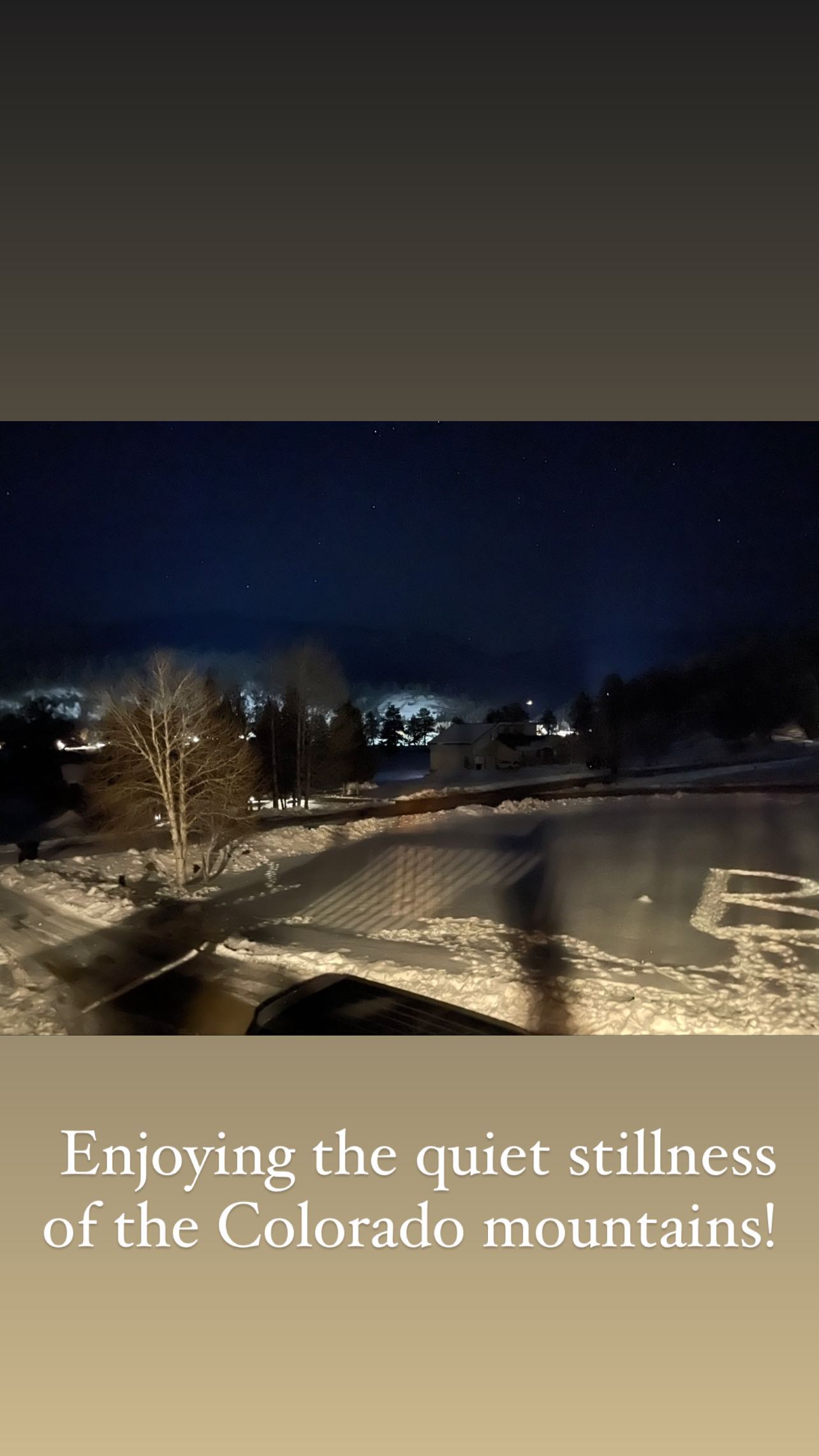 They hopped from Texas to Colorado, snowboarding and going on romantic walksCredit: Instagram / Claire Duggar

Justin, 19, and his wife Claire, 19, shared a romantic celebration of their love that took them to two cities one year after their wedding.

“This weekend we celebrated our first anniversary! What a gift marriage has been, and each day only continues to get sweeter,” Claire shared to Instagram as the couple posed in San Antonio, Texas.

In the series of images, the couple looked cute and comfortable as they layered up and walked along a river, taking in the sights amid their still-canceled show.

They then extended their stay, according to more Instagram Stories – heading to Colorado to snowboard.

“Enjoying the quiet stillness of the Colorado mountains!” Claire wrote under one Instagram Story.

“Made it to Colorado to spend a few more days of the season doing some snowboarding!” Justin wrote in his own Instagram Story while all smiles with his wife. 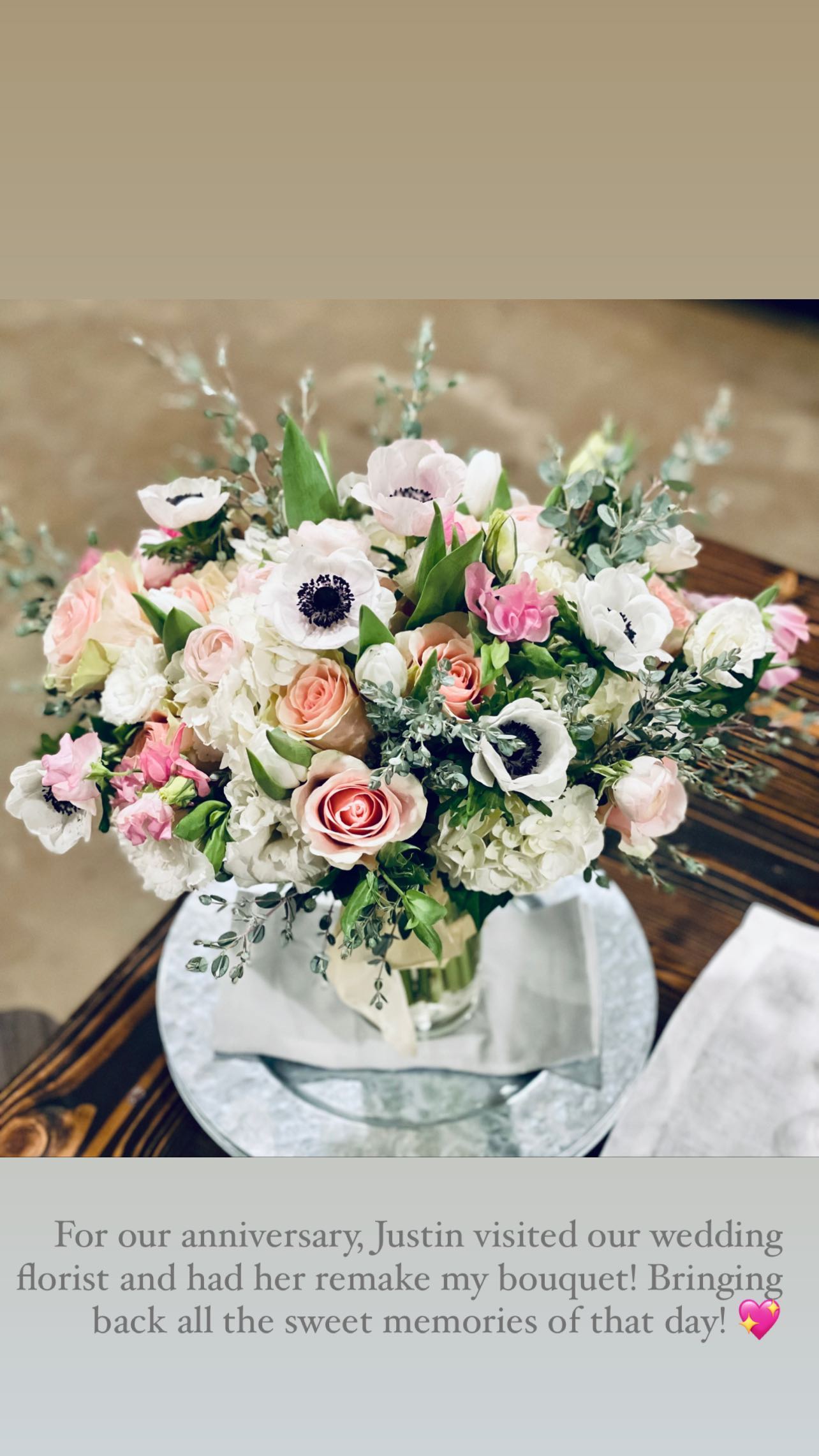 Justin and Claire got engaged in November 2020, just months after announcing their courtship on the family’s now-canceled reality show Counting On.

They married in February 2021 and moved to Texas, where her family lives.

Counting On fans have suspected Justin moved to the Lone Star state after it was announced he joined her church.

The Sun also reported Justin listed Texas-based business Spivey Construction, which Claire’s father Robert launched in 2006, as his employer for a campaign donation, according to the Federal Election Commission.

His occupation is listed as “secretary” of the company.

The Sun earlier revealed the home sold just weeks later on February 17, 2022, and was in high demand, as the real estate listing read: “MULTIPLE OFFERS received.” 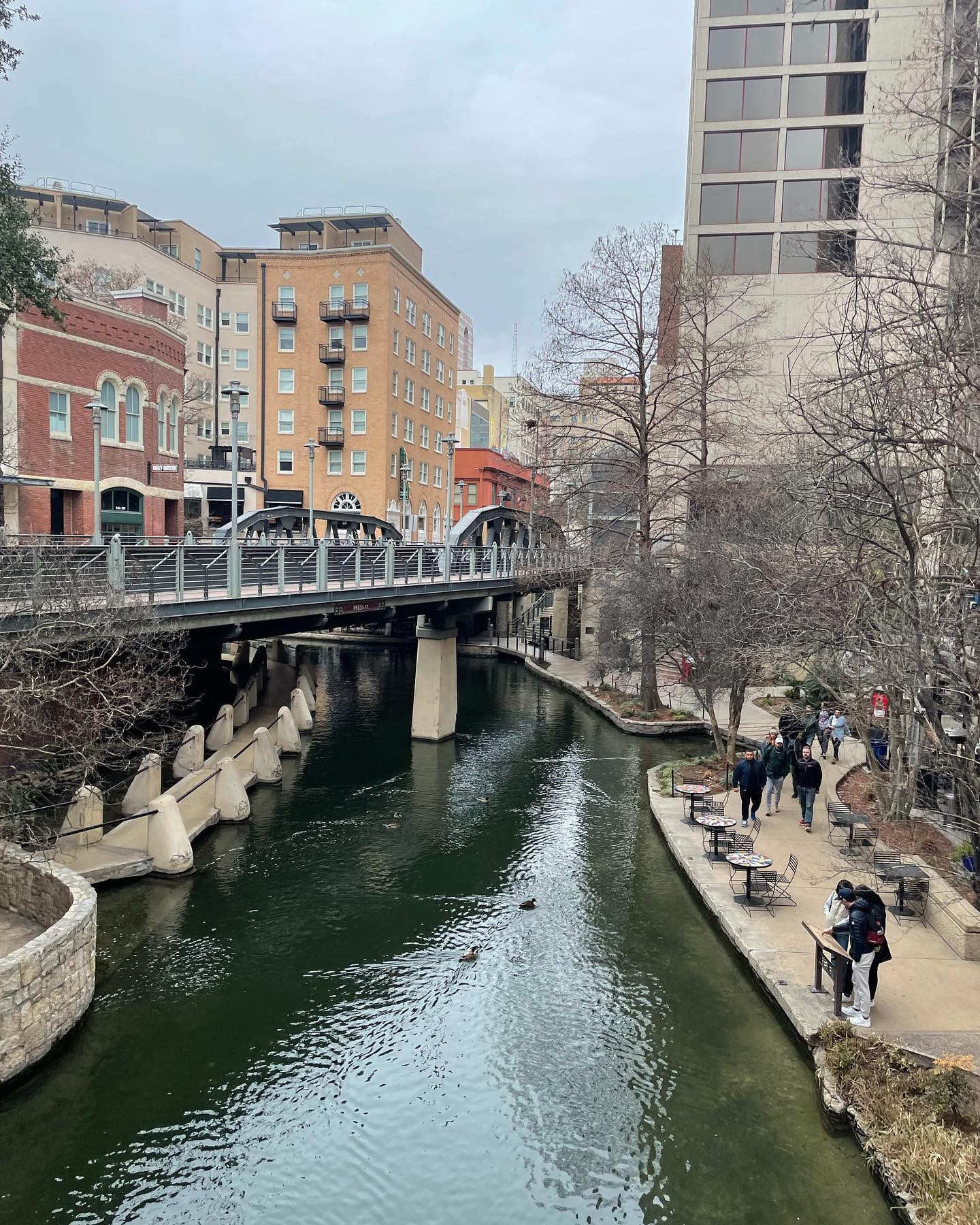 They took a stroll along a river in San Antonio, TexasCredit: Instagram / Claire Duggar

Counting On was canceled after oldest brother Josh’s April 2021 arrest for two counts of child pornography.

Josh, 33, was found guilty of possessing and receiving child pornography on December 9 after a nearly two-week trial.

Justin attended in support of his brother, as he even cried when the guilty verdict was read.

The Sun previously reported Josh’s legal team filed a motion for an acquittal of the guilty verdict.

In the alternative, the court papers also request a new trial.

If both are denied by the court, his legal team is asking to dismiss count 2, which is the possession of child pornography charge.

Prosecutors fired back by claiming “the evidence of the defendant’s guilt is clear and overwhelming.”

A judge has yet to rule on the requests. 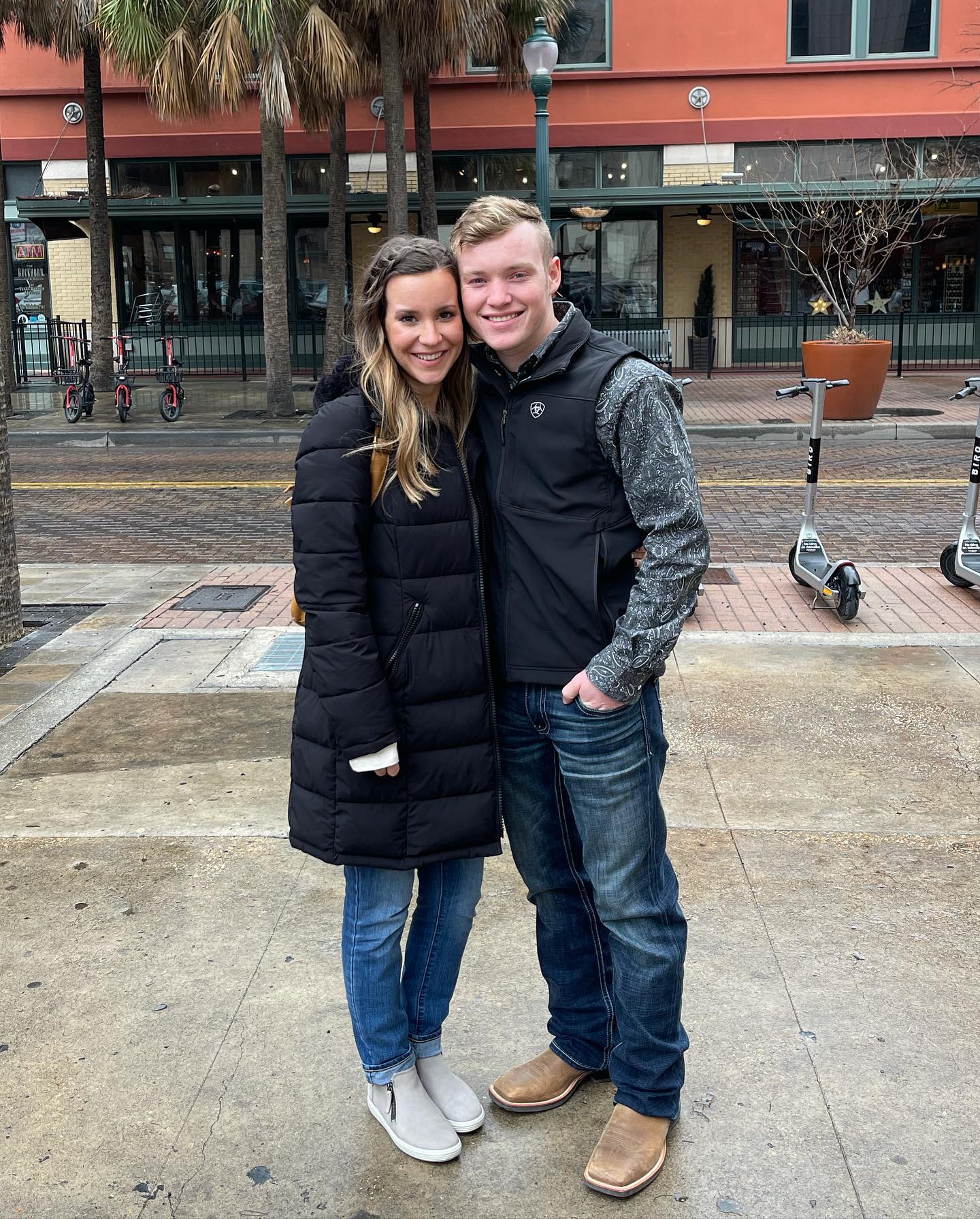 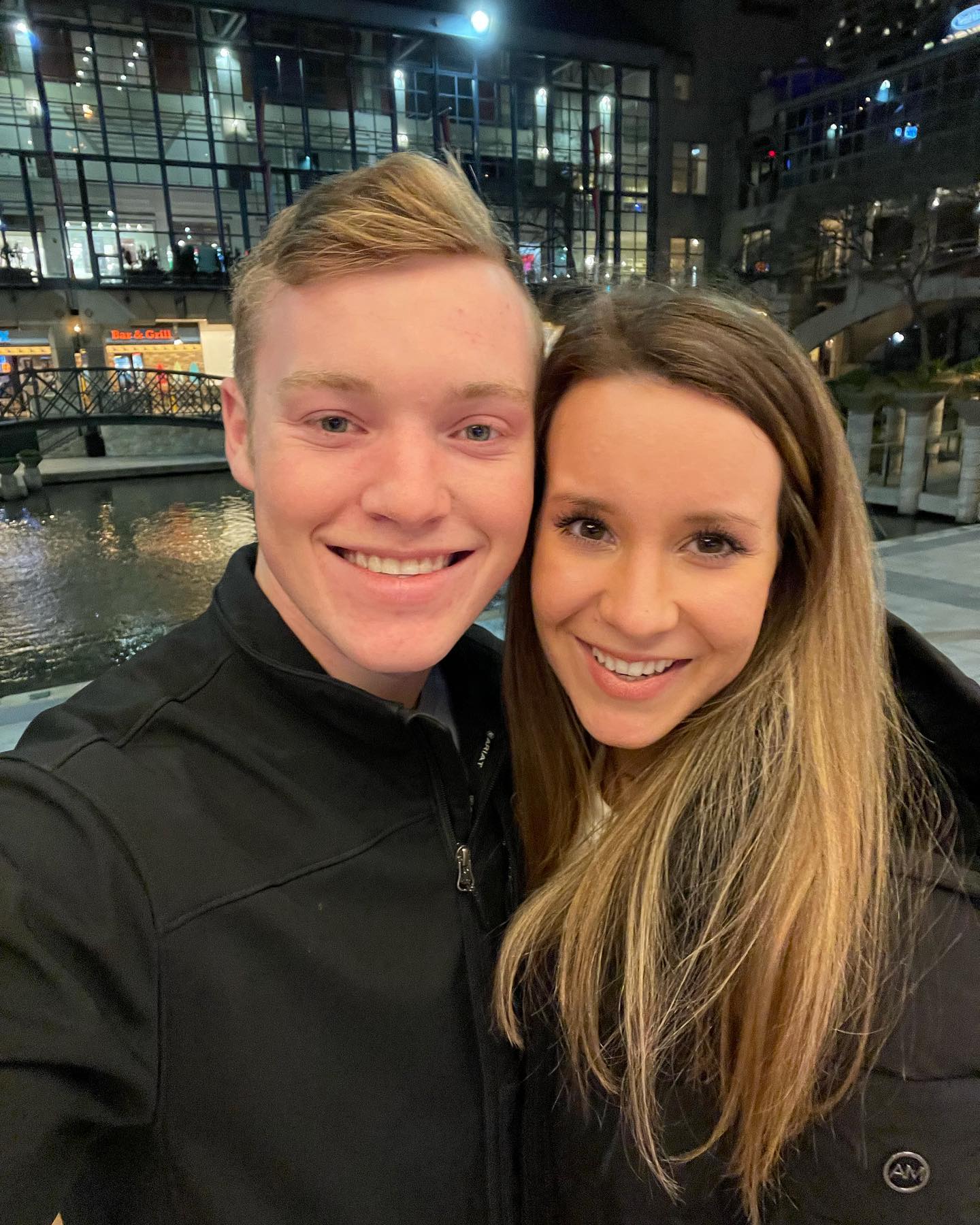 The couple was married in 2021 and celebrated with a trip to San Antonio Texas and ColoradoCredit: Instagram / Claire Duggar 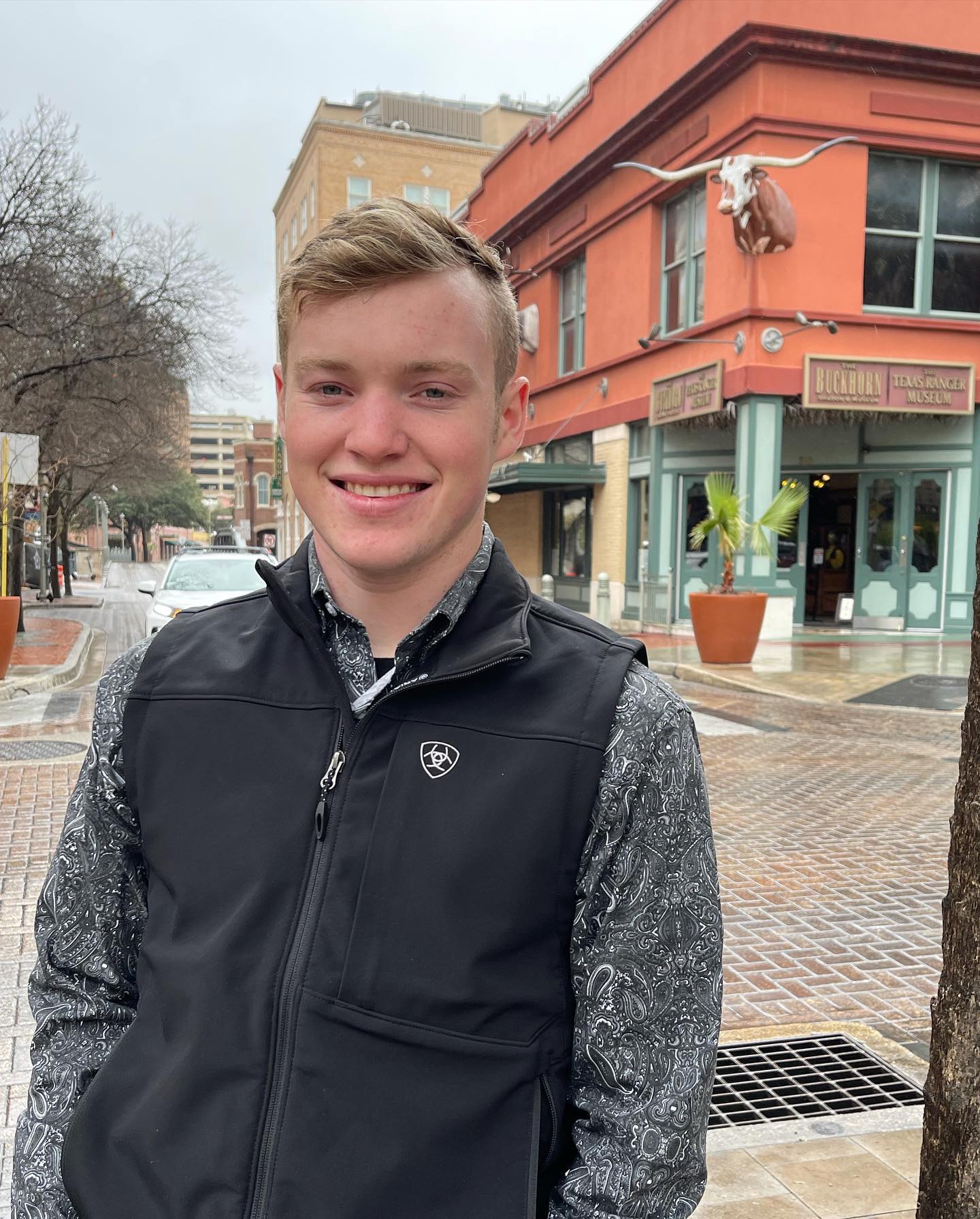