We know royals like Queen Elizabeth II and Kate Middleton have very impressive jewelry collections. Prince Harry’s wife, Meghan Markle, has a gorgeous one as well that’s worth an eye-popping $487,000.

Here’s what you’ll find in the Duchess of Sussex’s jewelry box that her daughter, Lilibet, stands to inherit one day including pieces that used to belong to Meghan’s late mother-in-law Princess Diana.

Meghan’s engagement ring is one of the pieces fans are most familiar with. She revealed the sparkler during her first joint interview with Harry following the announcement that they were getting married. Harry designed the three-stone ring with a center cushion cut diamond, sourced from Botswana, and diamonds from Princess Diana’s personal collection. 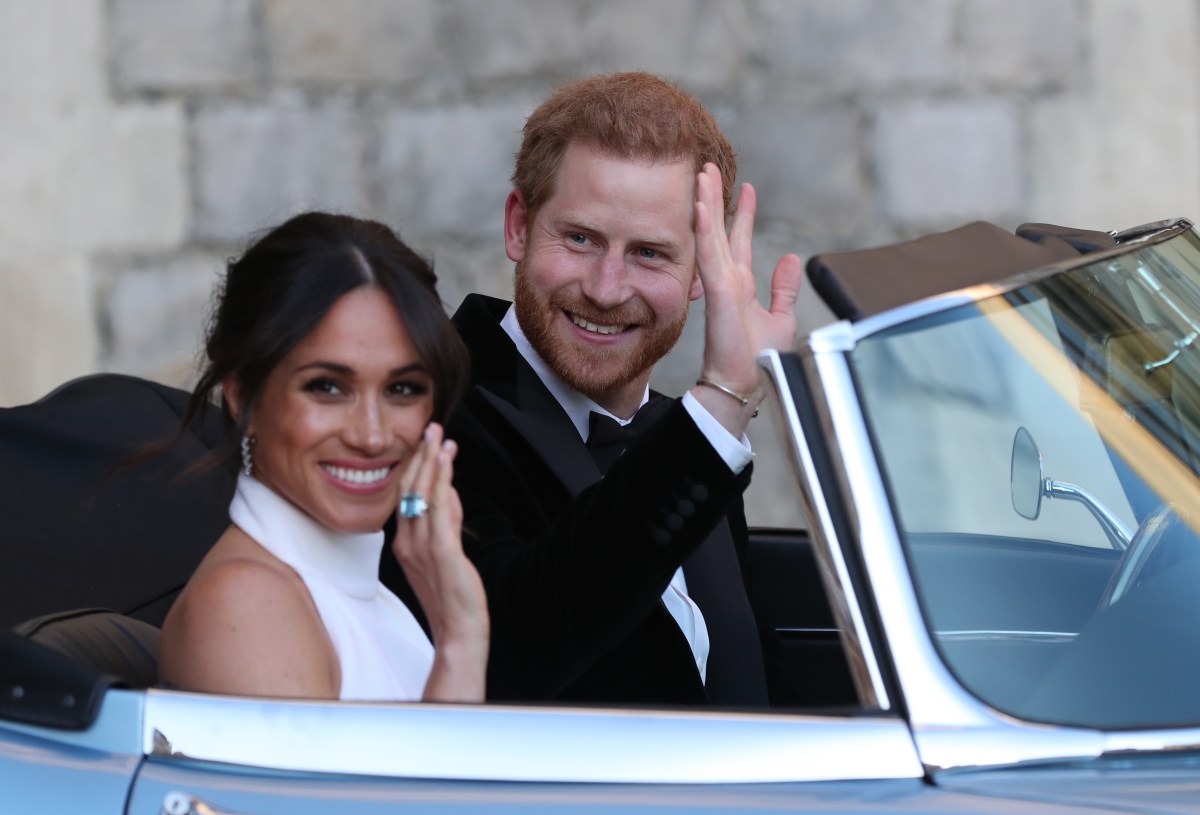 Prince Harry and Meghan Markle, who is wearing an aquamarine ring that belonged to Princess Diana, wave as they leave Windsor Castle after their wedding | Steve Parsons – WPA Pool/Getty Images

The Duke of Sussex’s bride also has numerous pieces in her collection that once belonged to the Princess of Wales including her stunning aquamarine ring, gold cuff bangle, and Cartier watch.

The emerald-cut aquamarine ring was given to Princess Diana by her friend, Lucia Flecha de Lima, in 1996. She wore it on two different occasions before her tragic death in 1997. More than two decades later, Prince Harry gave it to Meghan Markle to wear for their wedding reception.

“It’s interesting to know that the aquamarine’s light blue color symbolizes feelings of sympathy, trust, and friendship,” said Maxwell Stone, who is a diamond expert at Steven Stone. “This would make it a sentimental addition to Lilibet’s future jewelry collection. While the ring is no doubt priceless, if it were available to buy, it would be worth around £75,000 ($91,100) to £85,000 ($103,250).”

Meghan rocked the gold cuff bracelet in 2022 when she accepted the President’s Award at the NAACP Image Awards as well as during her and Harry’s royal visit to Australia, Fiji, and the Kingdom of Tonga in 2018. Stone estimates that the piece is worth £25,000 ($30,370).

Another classic piece Diana was seen sporting several times is a gold Cartier Tank Française watch. The Duke of Sussex gave the elegant timepiece to his wife. In 2021, the watch was worth £17,800 ($23,000) so it’s likely to be even more now.

The most valuable piece that Lilibet could inherit

This second photograph of The Duke and Duchess of Sussex, and Archie was taken in the Rose Garden at Windsor Castle on Archie’s christening day.
? Chris Allerton /©️SussexRoyal pic.twitter.com/UZdOA83sHR

She was seen wearing them on a few occasions including her wedding day and for her and Harry’s son Archie’s christening. Therefore, they definitely have sentimental value but in terms of monetary value, the most expensive piece of jewelry in Meghan’s collection is the Cartier bracelet, which she also wore the day she married the prince. 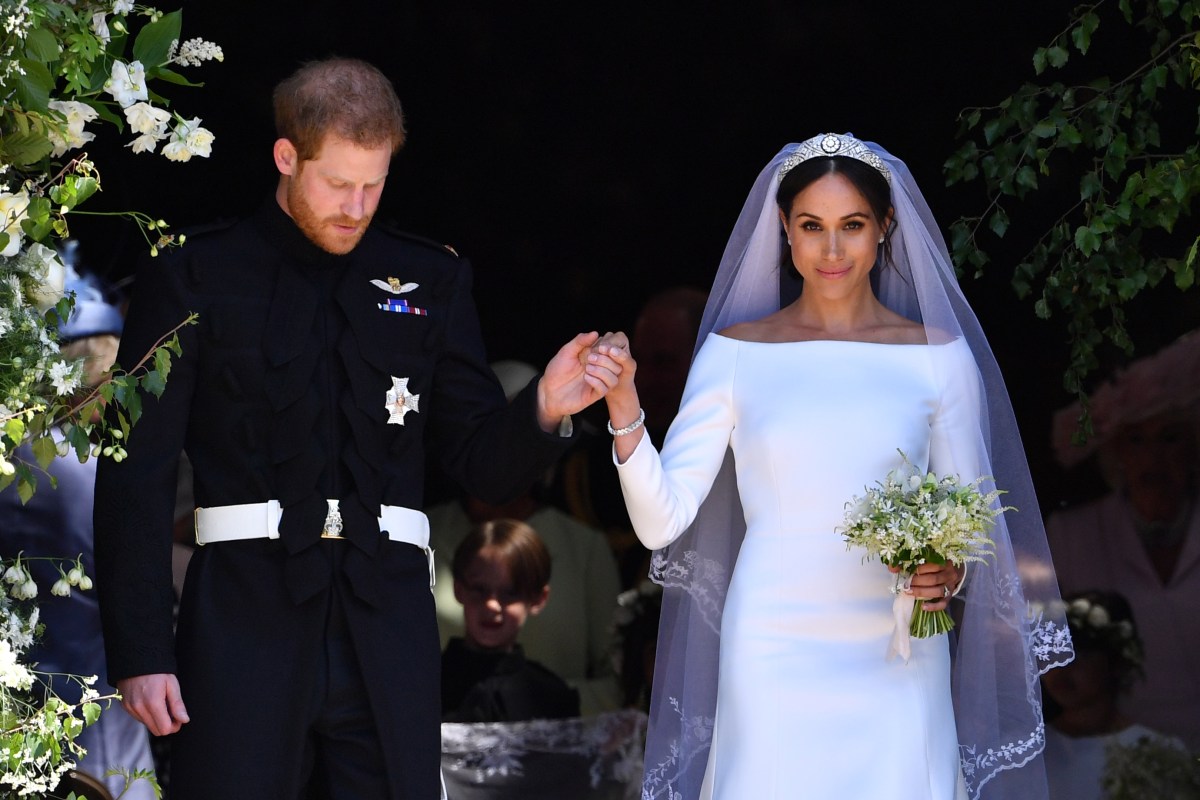 Stone stated that the exquisite piece is “worth £150,000 ($182,241),” adding, “Meghan’s stunning bracelet is composed of 18K white gold, set with 104 brilliant-cut diamonds totaling 4.50 carats, and 52 baguette-cut diamonds totaling 5.61 carats. Worn by Meghan on her wedding day, this would be a heart-warming piece for Lilibet to inherit that she could possibly pair with her own wedding dress in the future.”