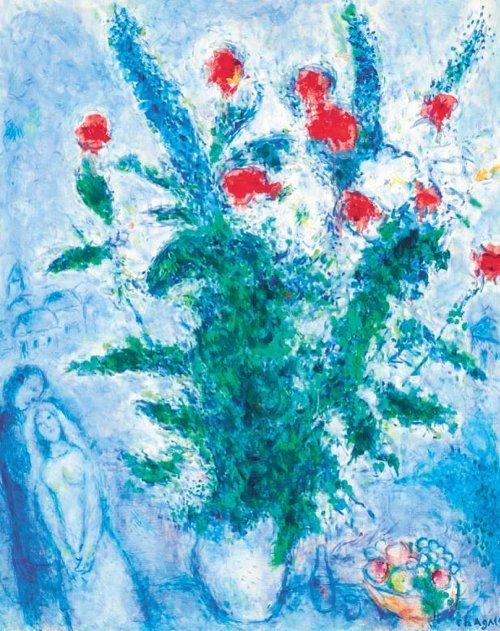 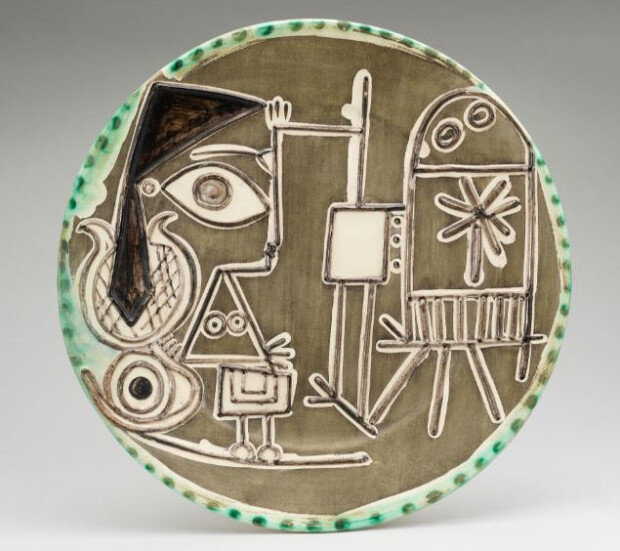 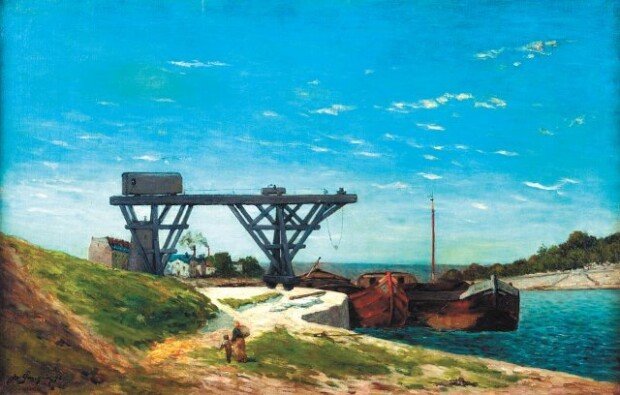 A street lamp with bright yellow light is propped up on one side of the art exhibition hall, flickering on and off just like the ones that used to light up the streets in Europe long ago.

Is this what it would feel like if one would stroll by the misty streets near the Seine? You can see Picasso and Monet here at Korea’s National Museum of Modern and Contemporary Art (MMCA).

The MMCA Gwacheon has transformed into an outdoor cafe in 19th century Paris, where great artists flocked at that time. The MMCA Lee Kun-hee Collection: Monet, Picasso, and the Masters of the Belle Epoque, which opened on Wednesday, invites you to a world of masterpieces.

The exhibition is the third Lee Kun-hee Collection to be disclosed to the public, and looking at the list of artists will thrill you. Seven paintings of Monet, Marc Chagall, Joan Miró, Pierre

August Renoir, Camille Pissarro, Paul Gauguin, Salvador Dali are on display. According to the museum, all pieces, except The Water-Lily Pond (1917-1920), which was exhibited at the National Museum of Korea in April, are disclosed to the public for the first time.

Picasso is the center of attention at the exhibition. Ninety of the 112 Picasso ceramics donated by former Samsung Chairman Lee Kun-hee are on display, representing works of Picasso ceramics created from 1948 to 1971. “The works represent various themes and techniques used by Picasso in paintings, sculptures, and prints,” said curator Jeon Yushin at the MMCA.

As hinted in the exhibition title, the eight artists have one thing in common: all were active in Paris from the late 19th century to the early 20th century. At that time, Paris was known as the global center for art, and the artists impacted one another through various relationships.

Renoir and Chagall impacted Picasso, who drew Renoir’s portrait in respect for the artist in 1919 after viewing “Andre in a Yellow Hat and Red Dress (1917-1918).” Chagall also loved Paris, but he met Picasso for the first time in southern France in the late 1940s. Chagall’s “Wedding Flowers (1977-1978)” was impacted by Picasso, who was deeply interested in ceramics then.

The recommended route would be to stroll near the paintings outside, visit the Ceramics Woods and take a break at the table at the center of the exhibition. Gazing at the masterpieces, you might feel the pleasure and comfort of art stroking your soul. The exhibition is free and requires booking online (www.kguide.kr), with a single reservation valid for four people. Viewers can book from 6 p.m. before 14 days of the planned visit date. Eight booking time zones accommodate up to 80 people per zone. On-site tickets can be bought up for up to 30 people per zone and 240 per day. The exhibition will be open through February 26 next year. Closed on Mondays.