Jada Pinkett Smith confessed that she “really didn’t want to get married” to Will Smith.

In fact, the “Matrix” actress — now on the roasting spit of Smith’s infamous Oscars smack-down of Chris Rock and the Academy’s decision Friday to ban him from the ceremony for 10 years — admitted to “crying down the freaking aisle” before tying the knot with the “Fresh Prince of Bel-Air” star on New Year’s Eve in 1997.

“I was under so much pressure, you know, being a young actress, being young, and I was just, like, pregnant and I just didn’t know what to do,” declared Pinkett Smith, 50, in a freshly exhumed snippet from her “Red Table Talk” Facebook series. “I never wanted to be married.”

In the clip from 2018 — which has resurfaced amid renewed controversy around her louche “entanglement” affair with R&B singer August Alsina, 29 — Pinkett Smith candidly recalls her mother, Adrienne Banfield-Norris, also known as “Gammy,” 68, forcing her and Smith to wed after she became pregnant with their first son together, Jaden, now 23.

“I really didn’t wanna get married,” Pinkett Smith restated while seated around the circular table with her mom, as well as Smith, 53, and their daughter Willow, 21.

“We only got married because Gammy was crying,” a chuckling Smith informed Willow.

“It was almost as if Gammy was like, ‘You have to get married, so let’s talk about the wedding,’” said Pinkett Smith, prompting Banfield-Norris to confess, “I remember feeling very strongly and wanting you guys to be married.”

The “Girls Trip” star’s mother was just 18 when she became pregnant with Pinkett Smith, and briefly married her father, Robsol Pinkett Jr.

Pinkett Smith then recalled being browbeaten into Big Day submission.

“And now Gammy done gone to Will, crying about ‘I don’t want a wedding,’ and now I’m being forced to have a wedding,” she said. “I just wanted it to be the two of us on a mountain because I was like: ‘This is serious business.’” 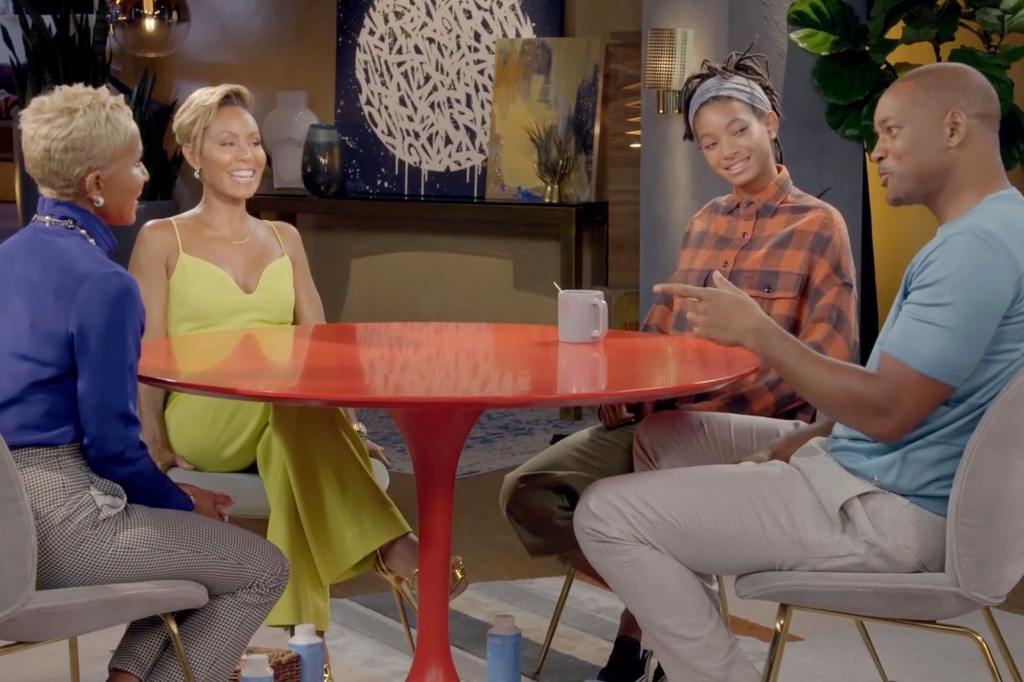 Pinkett Smith said the wedding was “horrible,” and was admittedly experiencing pregnancy sickness during her nuptials. Red Table Talk

Jada and Will married at the Gothic-style Cloisters Castle in a suburb of her hometown, Baltimore, Maryland. And, despite their picturesque venue, Pinkett Smith and her mom both acknowledged that it was less than stellar.

“The wedding was horrible.” Banfield-Norris conceded. “It was a mess. Jada was sick, she was very unpleasant … She didn’t cooperate with anything.”

Laughing, Pinkett-Smith agreed, saying, “And I was so upset that I had to have a wedding. I was so pissed I went crying down the freaking aisle. I cried the whole way down the aisle.”

Conversely, Smith — who, in March, earned his first Oscar for a masterful portrayal of Venus and Serena Williams’ father, Richard Williams, 80, in the feature film “King Richard” — was positively giddy on their wedding day.

“There wasn’t a day in my life that I wanted anything other than being married and having a family,” he said during the episode. “From literally 5 years old, I was picturing what my family would be.” 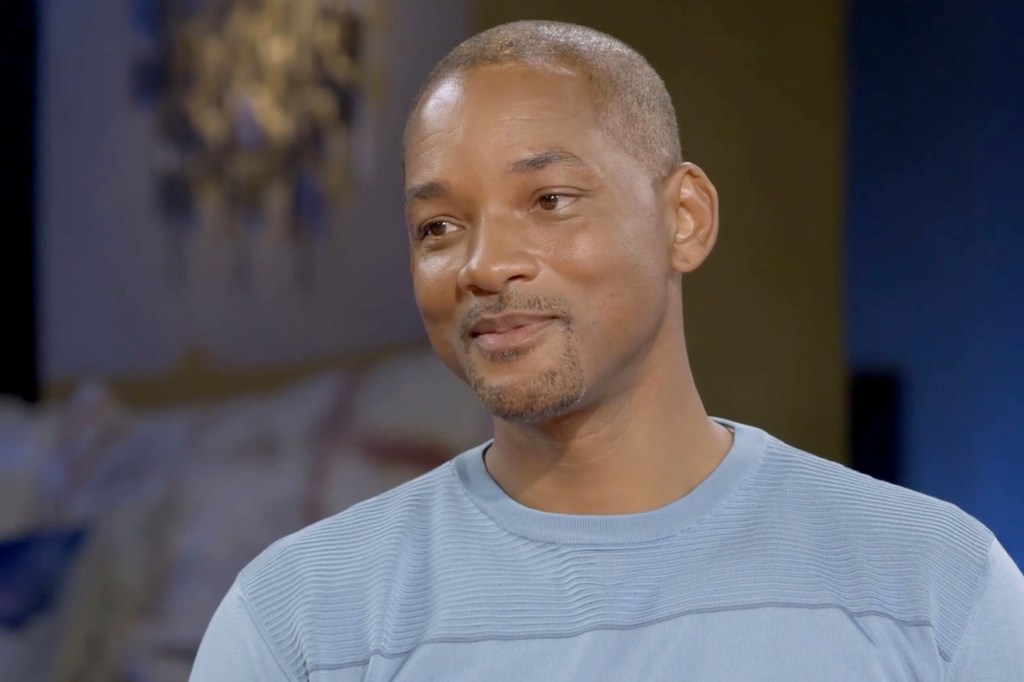 Smith laughed about his wife’s repugnance to their wedding day. Red Table Talk

Pinkett Smith’s visceral aversion to their nuptials notwithstanding, she and Smith ultimately agreed that getting hitched was, in fact, “the right call.”

And Banfield-Norris apologized for failing to respect her daughter’s protest about a wedding and for being “selfish” by insisting on a lavish ceremony, owing to the fact that Pinkett Smith is her only child.

The re-emerged “Red Table Talk” tape comes on the heels of more excavated footage from the couple’s rocky, recent past.

Per a 2019 Instagram Live clip, a seemingly annoyed Smith reprimanded his wife for broadcasting him on social media with his prior consent.

“Don’t just start filming me without asking me,” said Smith in response to Pinkett Smith poking her camera in his face and asking, “Would you say [therapist Esther Perel] has been instrumental in you and I redefining our relationship?”

And when the actress dismissed her husband’s upset as “foolishness,” Smith retorted: “My social media presence is my bread and butter. So you can’t just use me for social media. Don’t just start rolling; I’m standing in my house. Don’t start rolling.”

So far, neither Will nor Jada Pinkett Smith has publicly commented on the resurfaced videos.