Television actor, Karan V Grover is known for his amazing acting skills, which he has been portraying on the small screen. However, the actor is also famous for his on-point comedy, which we often see in his web shows. On May 31, 2022, Karan V Grover tied the knot with the love of his life, Poppy Jabal in an intimate ceremony. His wedding picture has been winning our hearts.

For the unversed, Karan has been ruling the telly town and we all love him in his every role. The actor started off his career with the TV show, Saarrthi, and later appeared in several daily soaps like Woh Rehne Waali Mehlon Ki, Punar Vivah – Ek Nayi Umeed among many others. However, he had always tried to keep his personal life away from the media glares and gossipmongers. 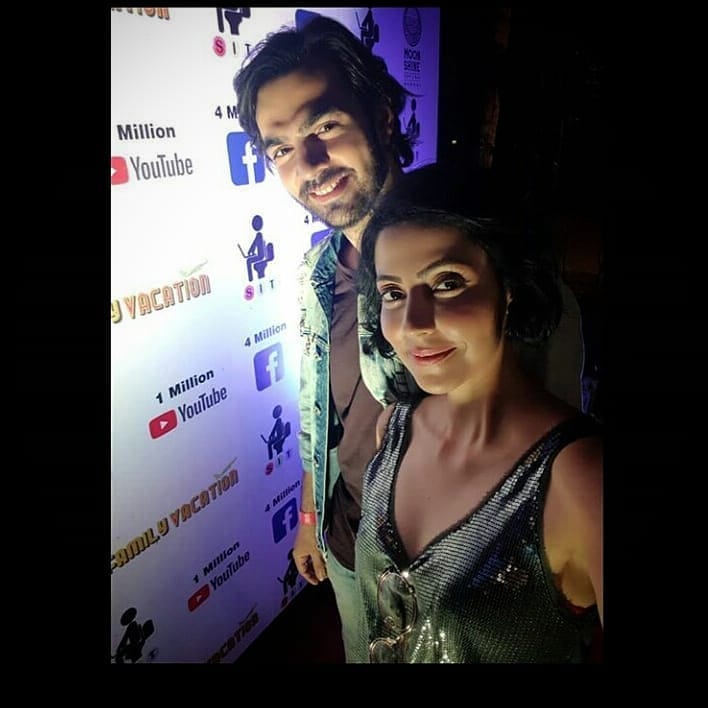 Just a few seconds ago, Karan took to his Instagram handle and posted a lovely photo from his wedding. In the picture, Karan was decked up in an ivory sherwani and a pink turban. On the other hand, his bride, Poppy looked prettiest in a white lehenga, which she teamed up with a sleeveless choli and a sheer dupatta tucked on her head. 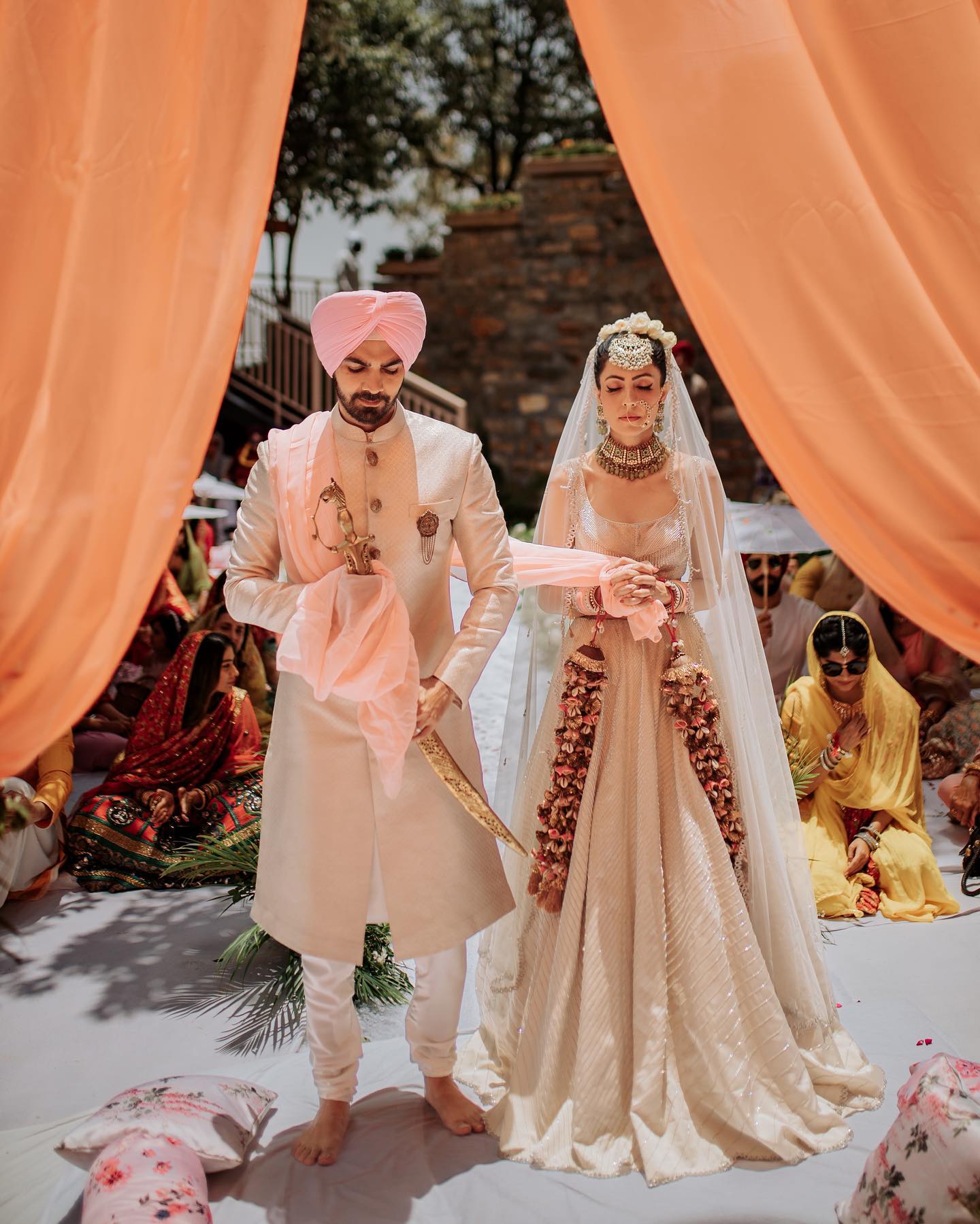 Poppy styled her look with a choker neckpiece, oversized maang teeka, which covered her head, baby pink chooda and statement kaleeras, which featured tassels, shells and flowers. Alongside it, the couple wrote: 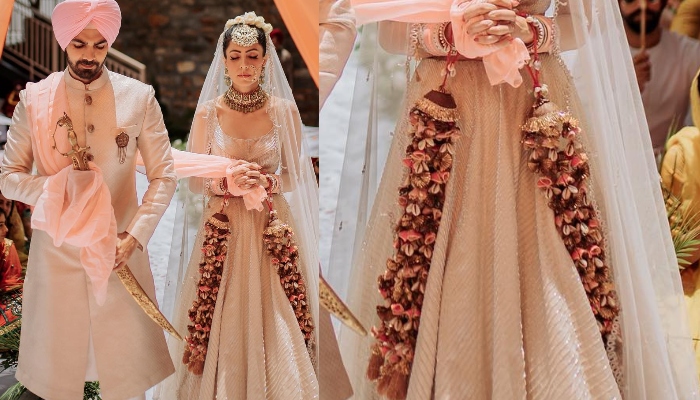 In a 2019 interview with the Hindustan Times, Karan had spilled beans about his relationship. He had shared that Poppy is a fun person to be around and they are being together. The couple enjoy their time together, but they were not thinking of marriage at that time. Not many know that the couple had been together for the past ten years. 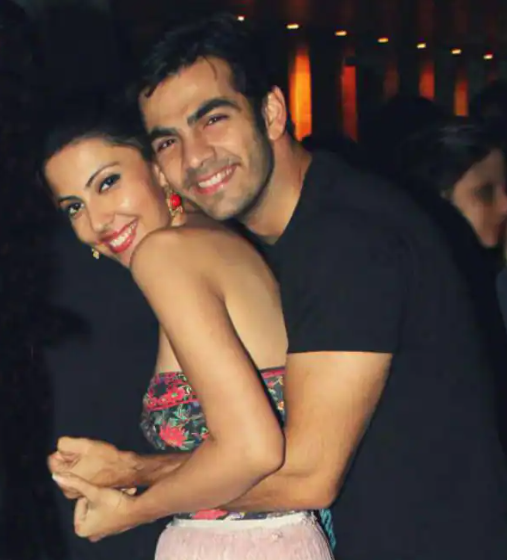 We wish Karan and Poppy, a happily ever after!