Kim Kardashian, Kanye West and Justin Bieber got “The Simpsons” treatment for this year’s Balenciaga show … with the cartoon nailing some of the celebs’ iconic looks.

The FOX animated show teamed up with the fashion powerhouse to deliver a special 10-minute episode for Paris Fashion Week Saturday … which even featured Homer and Marge Simpson wearing Balenciaga get-ups of their own. 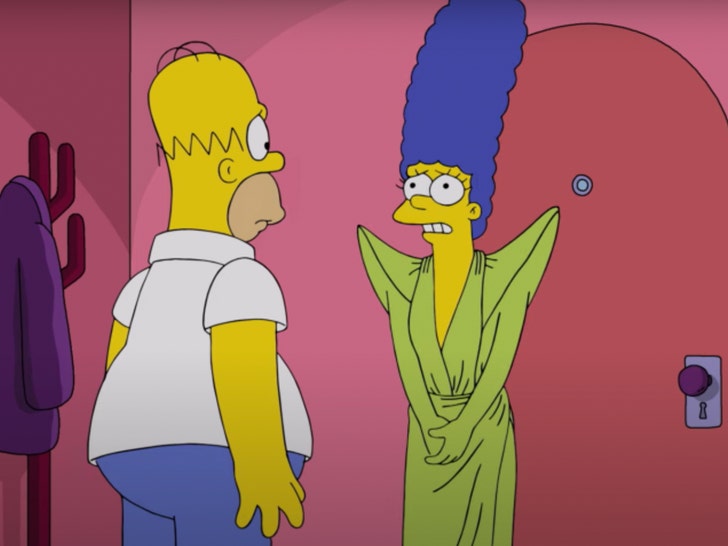 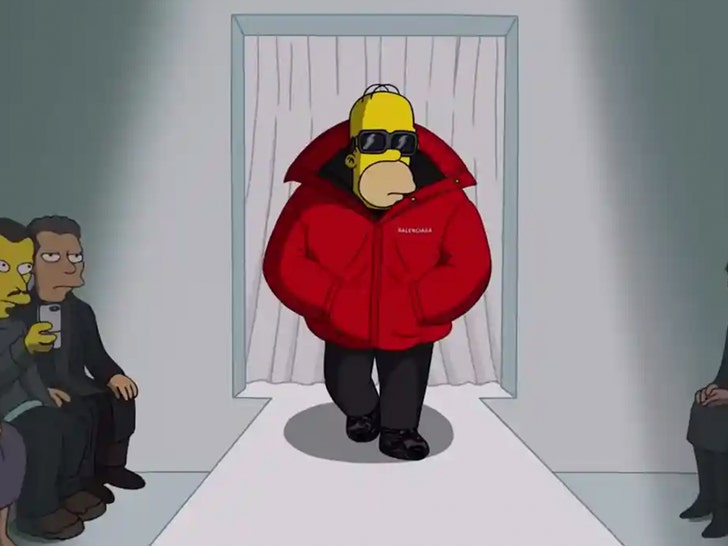 During one scene, Homer hit the runway in a very much Kanye-style jacket while cartoon versions of Anna Wintour, Kim, Kanye and Justin Bieber — who had his own Balenciaga campaign this year — sat front row. 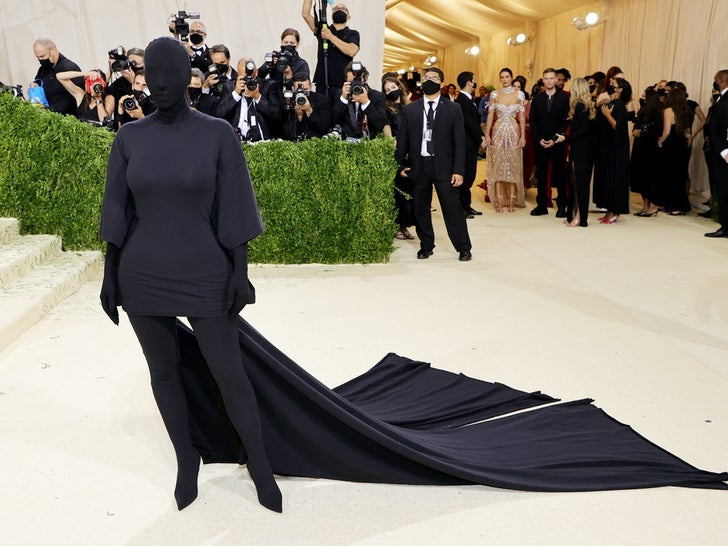 While Kim and Kanye didn’t attend the premiere of the episode in Paris, Kim has indeed worn only Balenciaga for the past few weeks. Her “wedding dress” at Kanye’s “Donda” event was Balenciaga, she wore it at The Met Gala from head-to-toe and even wore it during a recent double-date night with Kanye and friends at NOBU.