Beloved Kiwi funnyman Chris Parker has tied the knot with his partner, designer Micheal McCabe, in a sweet ceremony at The Hollywood Avondale cinema in Auckland at the weekend.

Christchurch-born Parker, who has found fame as a stand up comic and in shows such as 7 Days and Funny Girls, posted a photo to Instagram of himself and McCabe dressed in bold red and pink suits and surrounded by flowers.

McCabe shared a joyful, blurred image of the pair laughing and embracing. Another image shows attendees to the celebration dancing under purple lights to a DJ.

Chris Parker and Micheal McCabe were married at the weekend. Photos / Instagram

Of course the event was peppered with humour too: A mocked-up cinema poster shows the couple, who met on Tinder, as appearing in a film Another Gay Romance. 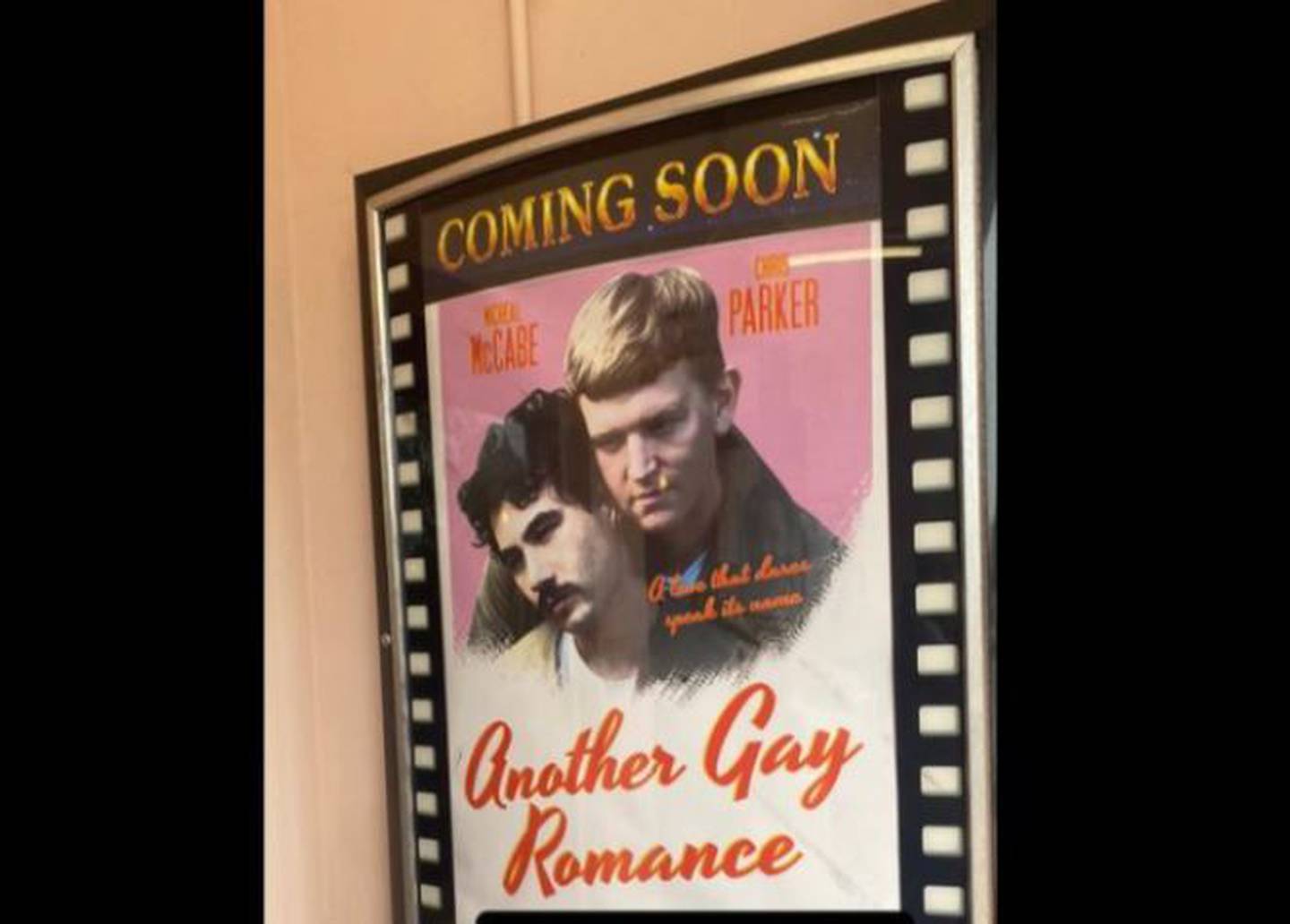 Chris Parker and his new husband, Micheal McCabe, in a mocked-up movie poster on display at The Hollywood

They made good use of the cinema’s single screen too, playing a video montage featuring snippets of their romance, which began with a milkshake date that “went for hours”, according to Parker in a 2018 interview with Viva.

“We went to Late Night Diner (RIP) and got milkshakes because Micheal doesn’t drink. I was dirt broke,” he told Viva writer Sarah Downs. “I was stressing that there was no way I could afford to buy him a drink because I only had $7 in my account. Our date went for hours. We just talked forever.”

Parker’s sister, Liv, shared some of the footage played at their wedding which showed Parker and McCabe dancing, on holiday and goofing around together. She captioned her video: “Two of my favourite humans are now husbands.” 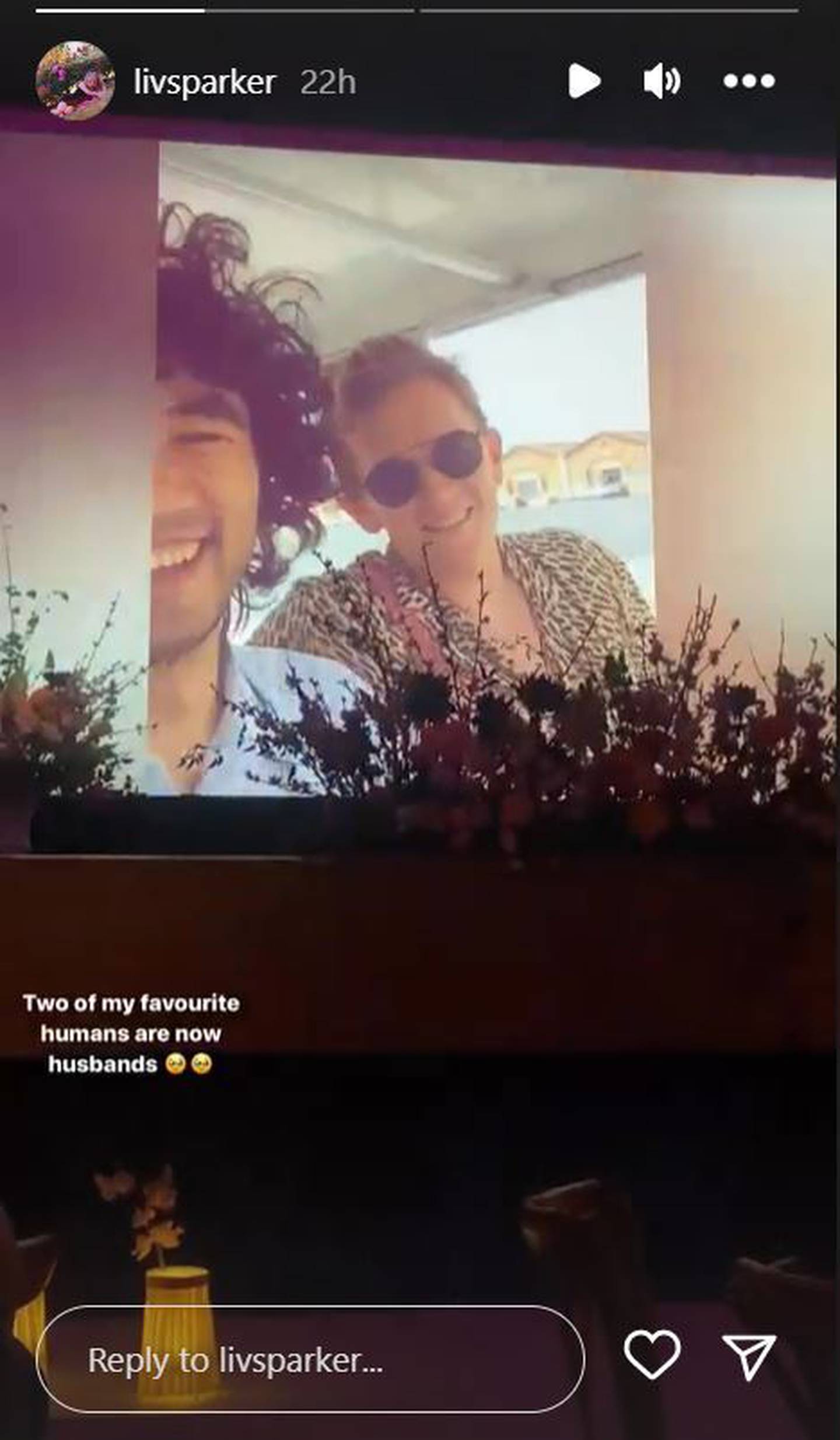 Parker’s sister, Liv, shared footage of a montage of the couple. Photo / Instagram

Elsewhere on social media, friends have posted congratulatory images of Parker and McCabe. Congratulatory posts from Parker and McCabe’s special day have been shared to social media. Photo / Instagram

In their 2018 Viva interview, the pair was asked what they love most about each other.

While Parker shared that he loves “Micheal’s creativity” and “I also really love that his first name is Micheal and his middle name is also Michael”, McCabe pointed to his now-husband’s “patience”.

“I’m constantly annoying him with gags and he does his best to humour them. I’m definitely not the comedian in the relationship.”