According to the synopsis, Ben (Roy) agrees to take a job as the “live in” manservant. Yes, a Manny. He works for Amanda (Jane), a wealthy businesswoman. But, his girlfriend is none too pleased with his new occupation.

However, he quickly realizes he has made a deal with the devil. Moreover, he has put himself and his girlfriend in mortal jeopardy.

Your Boyfriend Is Mine, Lifetime with permission

When Can You Watch Lifetime’s Your Boyfriend Is Mine?

Your Boyfriend Is Mine premieres on Saturday, March 19, at 10 p.m., Eastern. 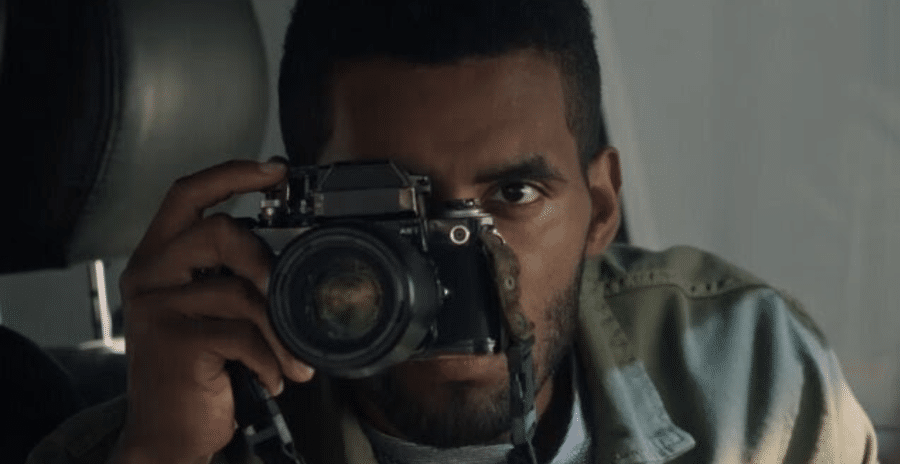 Lifetime Sins In the Suburbs, used with permission.

Lifetime is premiering two new movies on Saturday, March 19. Before Your Boyfriend Is Mine, they are airing Sins In The Suburbs at 8 p.m., Eastern.

According to the Lifetime synopsis, we meet Heather (Sypkens). She is a struggling artist. However, she lives in a quiet suburban neighborhood. Things in life and her new neighborhood are very routine. That is until Tyler (Santana) moves to her block. He is single and good-looking, and overall irresistible.

From their first meeting, Heather feels like she was struck by lightning. Moreover, Tyler has the appearance of someone who is quite successful. Add that he is handsome and charming, he seems to have it all.

However, the news continues to report on a local serial killer. With each murder and new victim, Heather begins to question Tyler’s possible involvement. 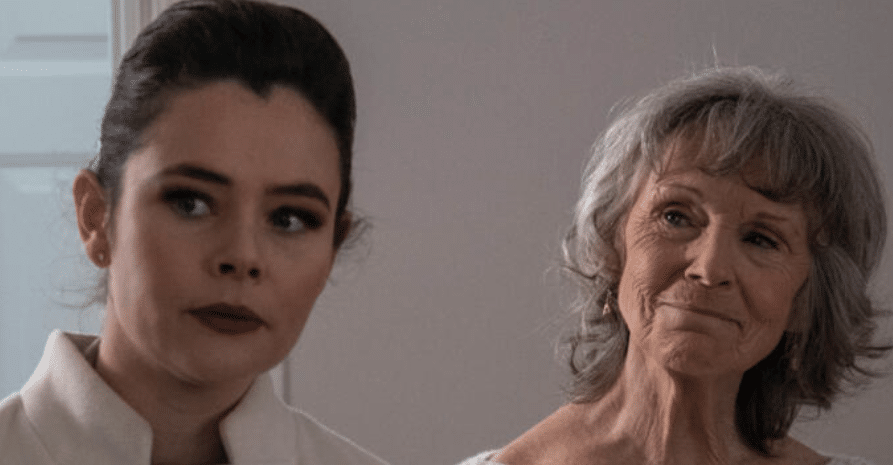 Next Door Nightmare on Lifetime, used with permission

According to the Lifetime synopsis, Sarah (Borsellino) and Kyle (Taylor) are a young couple with a bright future. They move next door to Helen (Grover), a charismatic older woman.

However, Helen is a deeply disturbed psychopath. Moreover, they do not know she will stop at nothing to become Sarah’s surrogate mother, and grandmother to the child she is expecting.