MARRIED At First Sight’s Ines Basic is selling the wedding dress she wore on the Aussie version of the show.

The 31-year-old was dubbed the “most hated bride” after embarking on an affair with another woman’s husband – and she’s now ready to get rid of her final link to the show.

Ines Basic has decided to sell the wedding dress she wore on MAFSCredit: Channel Nine 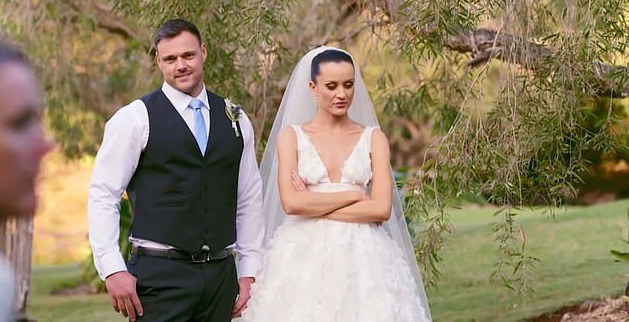 She was of the most controversial stars ever on the showCredit: Channel Nine

Ines, who is now an OnlyFans star, shared a picture of the frock with her fans, telling them: “My dress has been sitting in storage for years!”

The dark haired beauty caused a stir on the show with her antics and was slammed by UK fans for her treatment of husband Bronson Norrish.

In scenes, which were originally filmed in 2018 but only aired on UK TV last year, viewers were horrified after she berated former stripper Bronson over his eyebrow ring, as she first met him down the aisle.

She later told The Sun: “Of all the people in the world to put me with, I thought it was an insult. The eyebrow ring f***ing sent me – I was real angry about [it]. Do they think I’m a piece of s**t or something, is this what I deserve [in] life?

“I just couldn’t be nice to him because I took it so personally. I went in there really determined to be placed with the man of my dreams – not that.”

She was then dubbed the show’s “worst ever bride” after her steamy affair with co-star Sam Ball.

Sam was ‘married’ to Elizabeth Sobinoff, but that didn’t stop him from joining Ines to spend the night together at a hotel.

Since taking apart in the competition, she has  undergone a number of cosmetic treatments, including fillers and veneers, totalling £25,000. 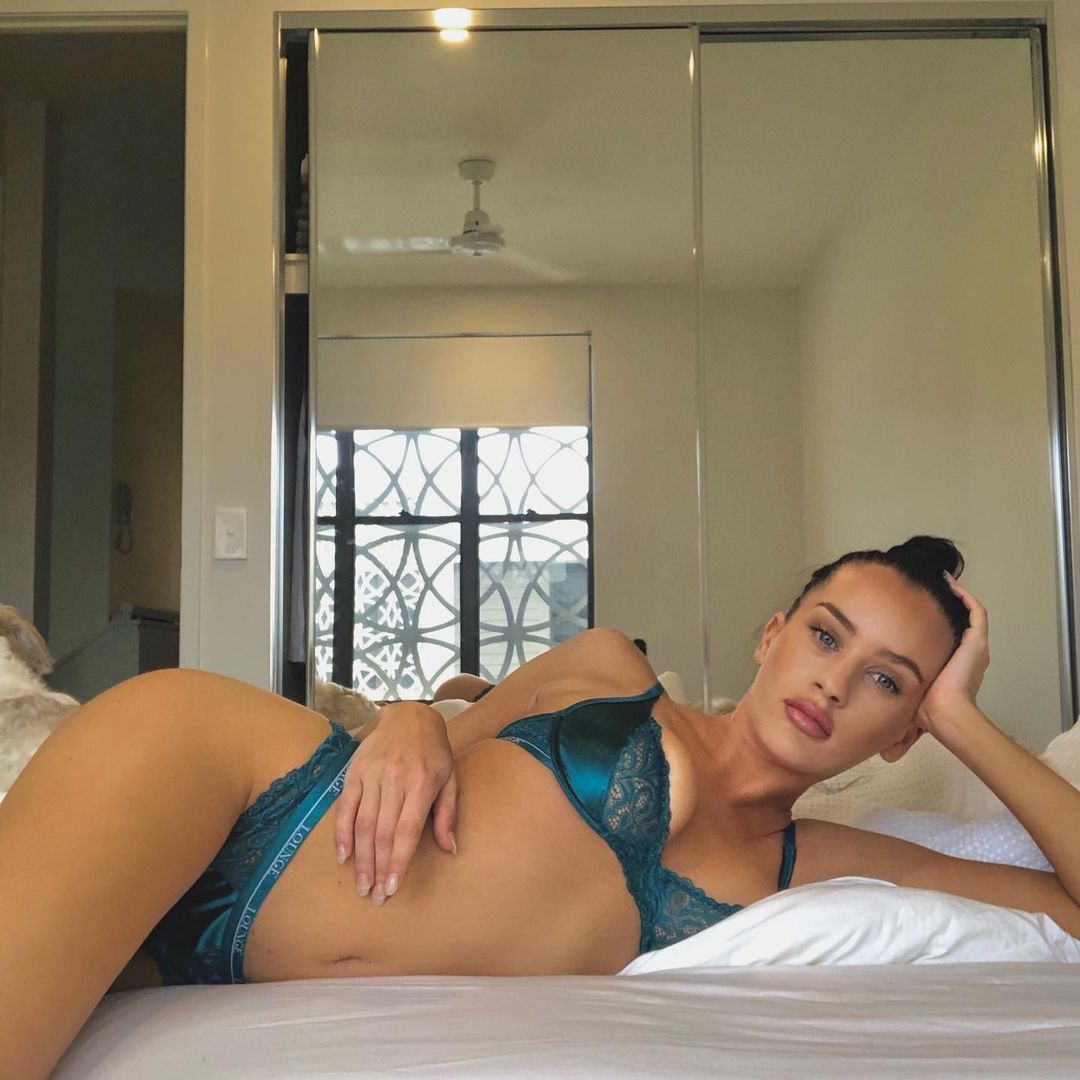 Do you have a story for The Sun Showbiz team?