After seeing their love grow through a seven-year relationship, Marvel and DC director James Gunn tied the knot with his new wife, Jennifer Holland, during a beautiful ceremony in the mountains of Aspen, Colorado. The pair first announced their engagement earlier in 2022, and after both putting in plenty of hard work on new projects, they took the opportunity to celebrate their love with family and friends.

In the days following the wedding, Gunn has taken to social media to share a sneak peek into the event for his fans and followers, even while he remains hard at work on a couple of major new entries in the Guardians of the Galaxy franchise.

The first pictures largely focused on Gunn, Holland, and the scenery that served as the backdrop for the affair, even showing off a set of personalized Funko Pops! that the pair used as cake toppers. And in the days since, Gunn has shared a new set of photos celebrating the A-list celebrity crowd that he and Holland invited to share their special day.

Director/writer James Gunn took to Twitter to share a new round of images from his wedding to Jennifer Holland, these ones focusing on their star-studded guests from the projects they’ve worked on.

Ahead of their return to theaters in May 2023, the Guardians of the Galaxy Vol. 3 cast surrounds Gunn and Holland with smiles galore. 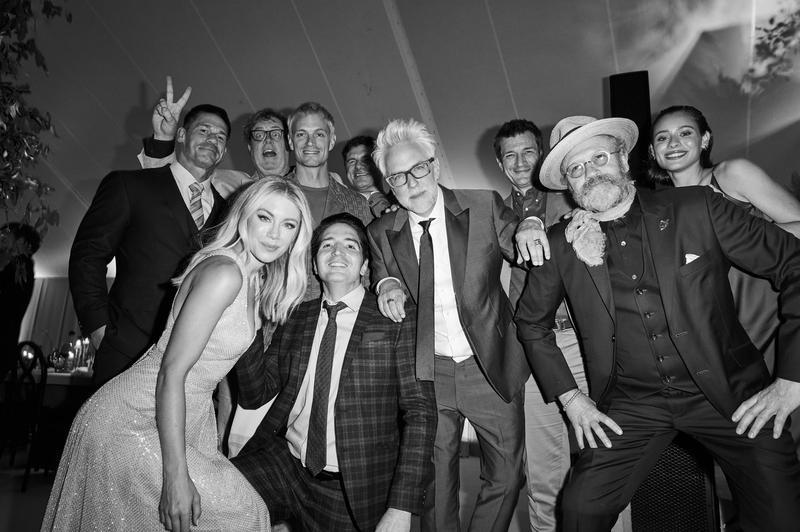 Gunn’s most recent release, Peacemaker, joins the party next with a couple of actors that were also in The Suicide Squad, including Agee and Cena. Also seen are Chukwudi Iwuji (Clemson Murn), Nhut Le (Judomaster), Freddie Stroma (Vigilante), and Robert Patrick (Auggie Smith). Holland also shared in the Peacemaker glory having starred in the show as Emilia Harcourt. 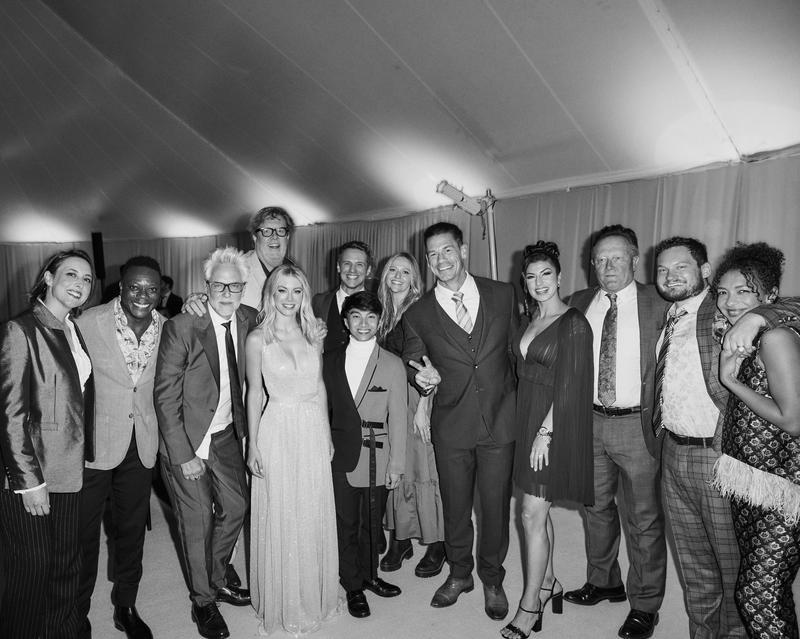 During the weekend, Gunn and Holland even held a softball game for their guest to partake in, complete with a Marvel and DC theme along with uniforms for both teams. 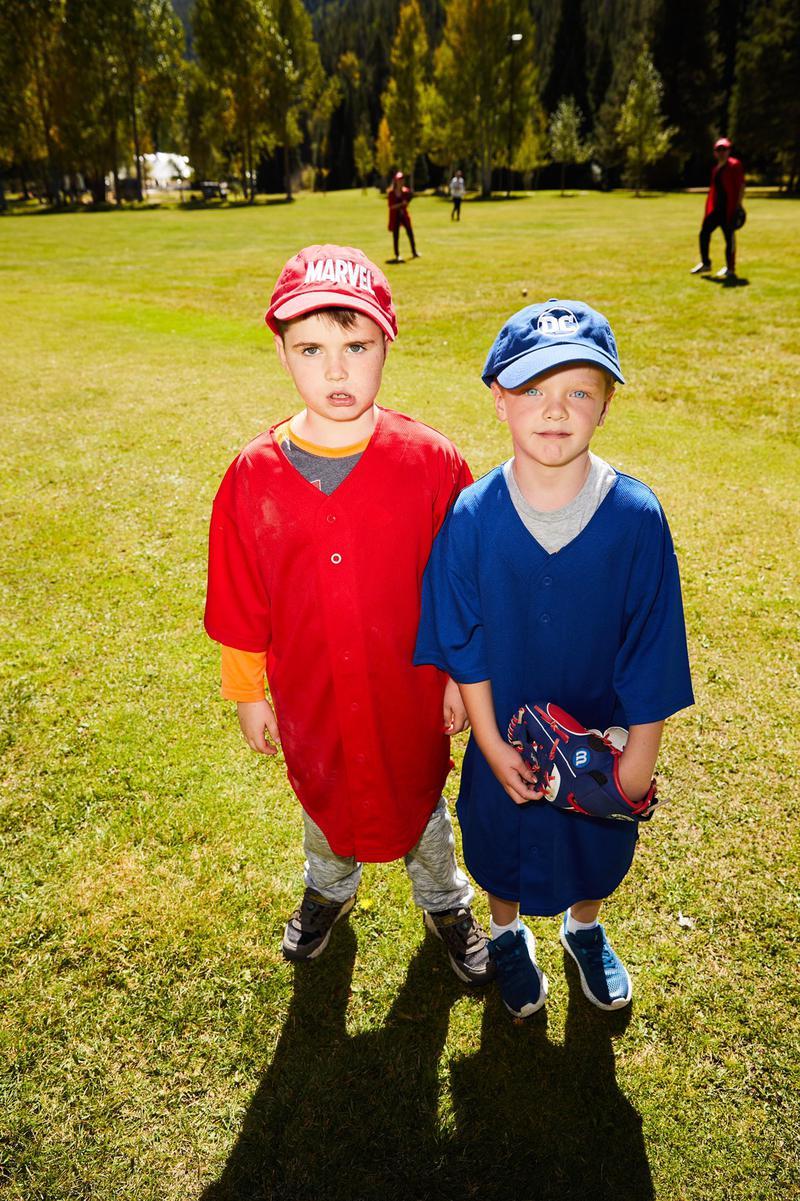 Although the Marvel team stands largely in red, Michael Rooker shines in the middle of the group with a blue DC jersey and a red Marvel cap. He took the opportunity to play for both teams, having played important roles in both franchises under James Gunn’s direction. 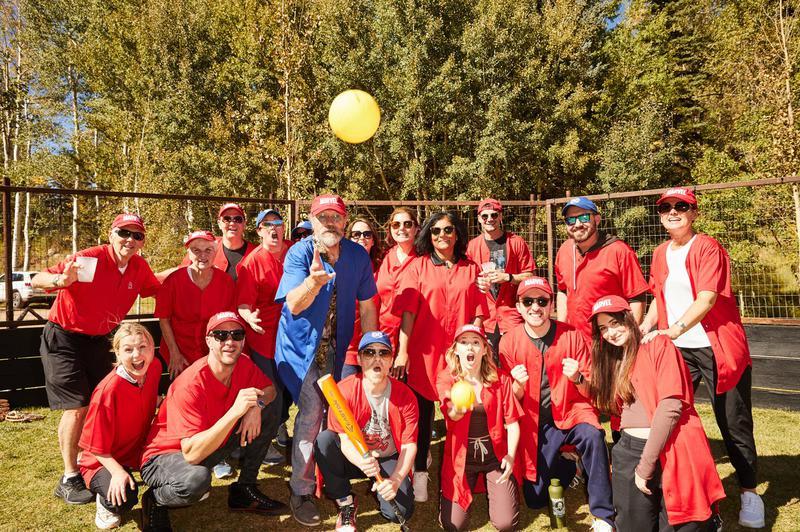 One of the younger members of the team celebrates a score or a home run, holding his cap in the air as a bat lands next to him. 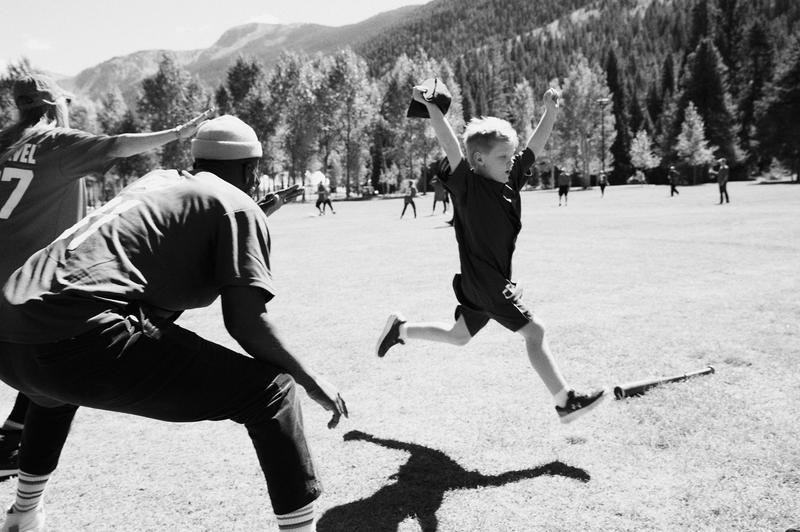 Gunn and Holland are all smiles in the middle of the DC team, which once again features Rooker, while James Gunn’s brother, Sean, stands in the back of the group. 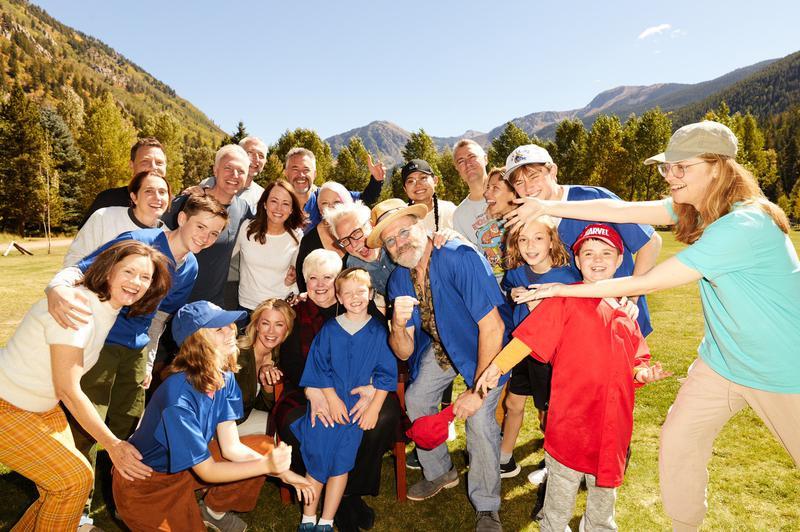 All Fun at James Gunn and Jennifer Holland’s Nuptials

Weddings can be purely magical experiences, especially with a group of people that loves and cares for one another deeply. This is clearly the case with James Gunn and Jennifer Holland’s party of wedding guests, who seem to have given the couple the wedding that they dreamed of looking at the smiles that came in their pictures.

This also brought a unique group of talent together from Marvel and DC which doesn’t happen often, considering how important Gunn’s work is to both superhero franchises. Actors like Peacemaker’s John Cena and Robert Patrick got to spend the night in the same venue as Guardians of the Galaxy’s Chris Pratt and Zoe Saldaña, amongst others, all in support of the couple that brought them together for a fun night of love and happiness.

Fans should continue to get more looks into Gunn and Holland’s wedding over the coming days and weeks, all while Gunn gets back to work on his future Marvel and DC outings.