Departing Meta executive Sheryl Sandberg announced her resignation from the tech giant during an ongoing probe into her alleged use of corporate resources to plan her wedding, according to a report Thursday.

Sandberg, 52, shocked the business world Wednesday with her decision to quit as Meta’s chief operating officer, saying she wanted to focus on her nuptials and future philanthropic efforts.

But the powerful executive also reportedly felt burned out after building Facebook into a global force and scrutiny of her every move — which includes a review by Meta into her upcoming wedding to marketing CEO Tom Bernthal.

Meta’s probe into whether Sandberg misappropriated company resources to plan the bash was still ongoing as of May, sources familiar with the matter told the Wall Street Journal.

The investigation comes after a separate inquiry into allegations that Sandberg pressured the Daily Mail to spike a critical story about her then-boyfriend, Activision Blizzard CEO Bobby Kotick. 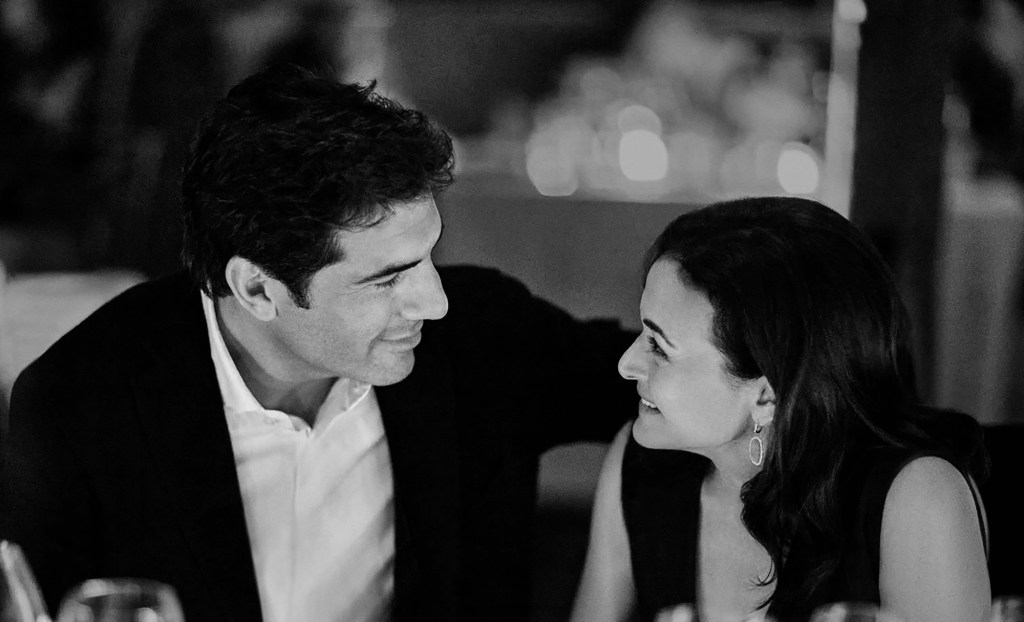 Tom Bernthal is CEO of a consulting firm.

A Meta representative pushed back on the notion that internal probes were factors in Sandberg’s reasons for walking away from the company.

“None of this has anything to do with her personal decision to leave,” said Caroline Nolan, a Meta spokeswoman.

Meta did not immediately return The Post’s request for further comment.

In a lengthy Facebook post explaining her decision, Sandberg noted her upcoming wedding to Bernthal and said she would formally leave her post as Meta’s COO in the fall. 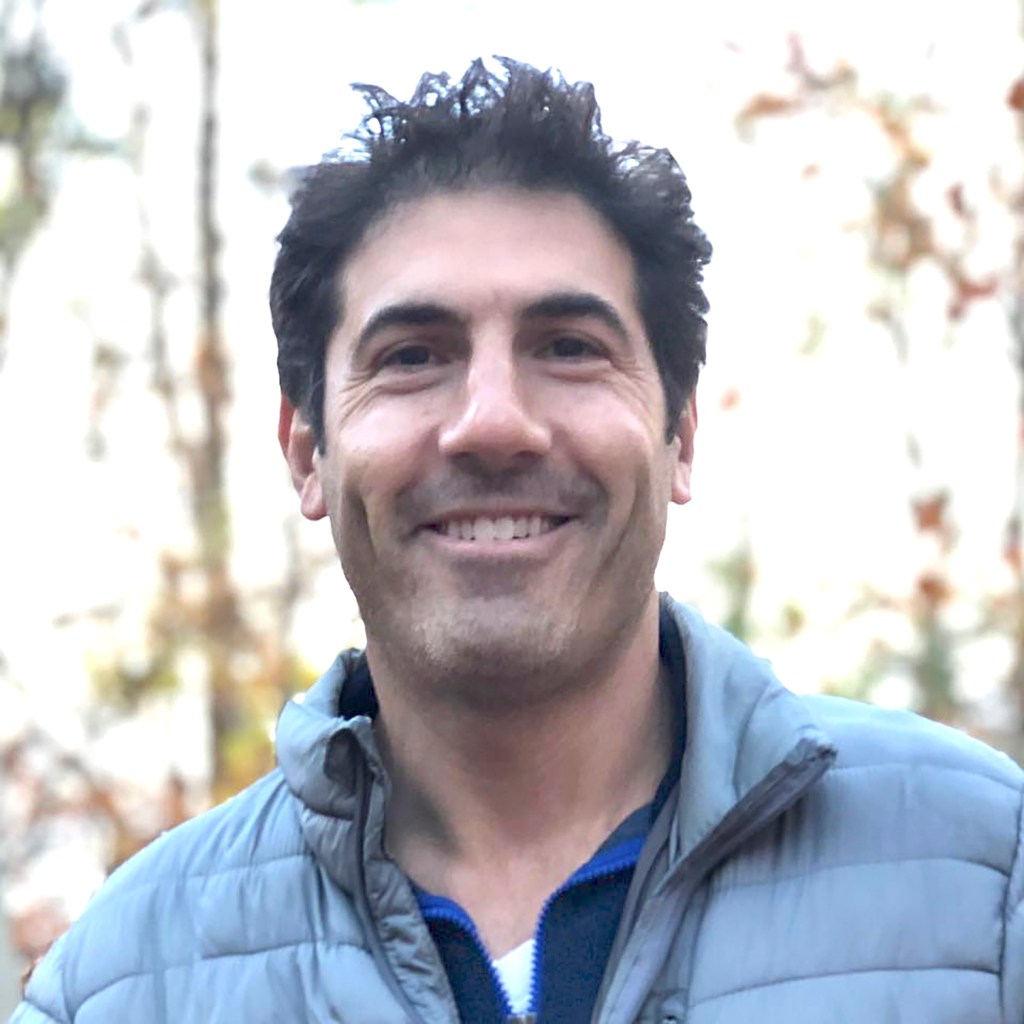 “I am not entirely sure what the future will bring — I have learned no one ever is,” Sandberg said. “But I know it will include focusing more on my foundation and philanthropic work, which is more important to me than ever given how critical this moment is for women. And as Tom and I get married this summer, parenting our expanded family of five children.”

Sandberg’s personal and professional challenges occurred as Meta attempts to rebrand itself as a metaverse company following a series of scandals — including damning reports regarding the harmful effects that Instagram and other company-owned platforms have on the mental health of teenage girls. 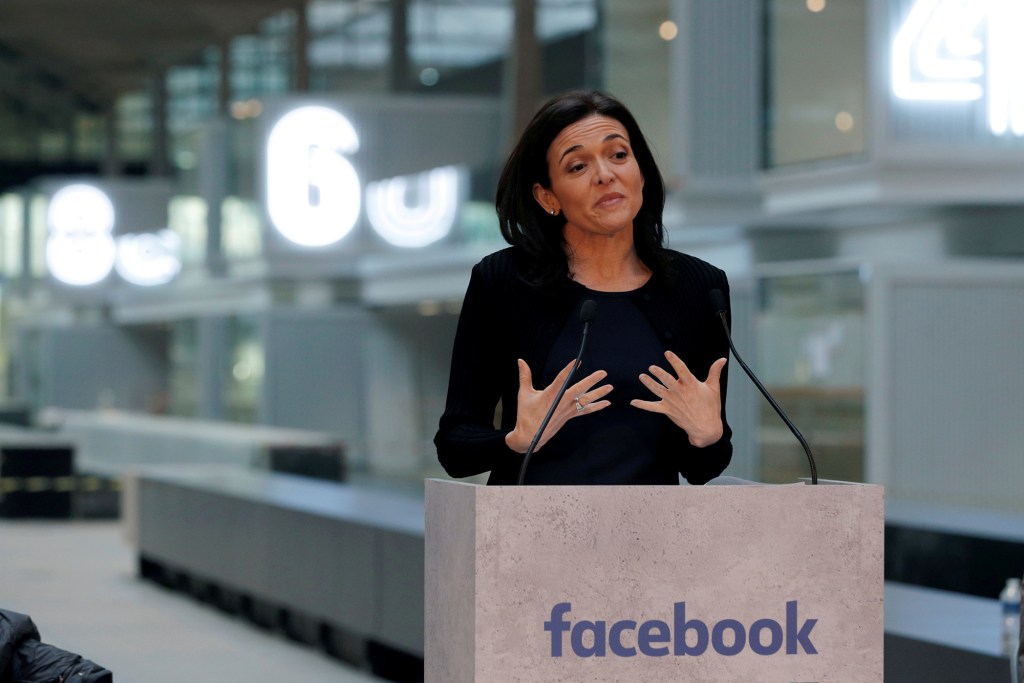 Sources told the Journal that Sandberg feels as though she has become a “punching bag” for the company’s problems. They added that Sandberg hasn’t been heavily involved in the firm’s effort to build its metaverse.

“She sees herself as someone who has been targeted, been tarred as a woman executive in a way that would not happen to a man. Gendered or not, she’s sick of it,” said one person who worked alongside Sandberg for many years.

Sandberg had faced an investigation earlier this year over the bombshell report that she contacted the Daily Mail in 2016 and 2019 while the British tabloid was working on a story that would have revealed that one of Kotick’s ex-girlfriends had obtained a temporary restraining order against him in 2014. 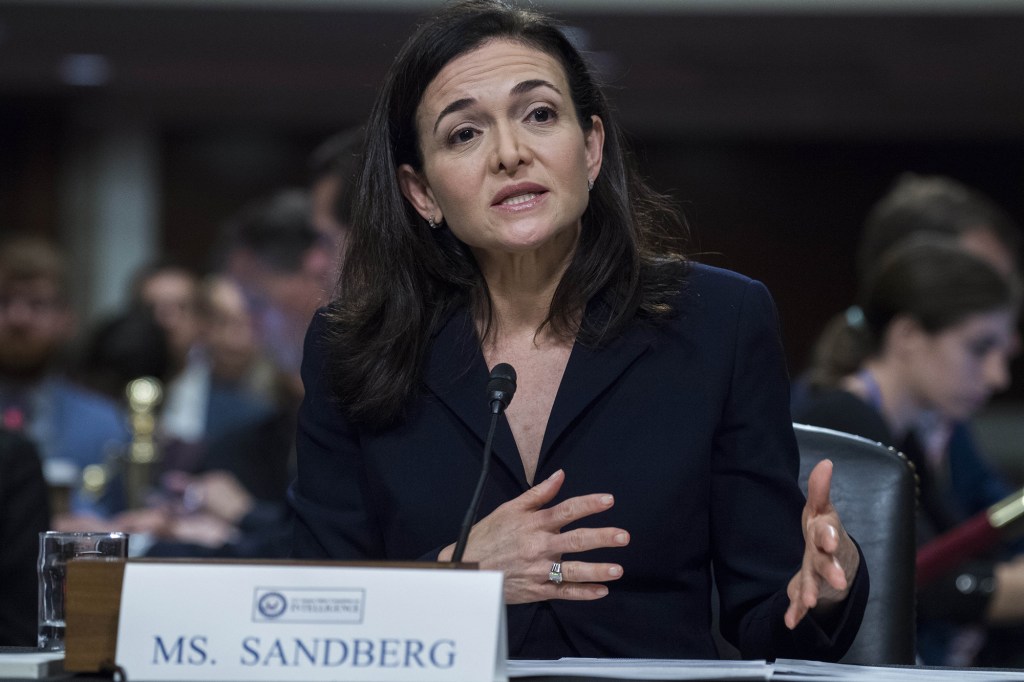 Facebook officials probed whether Sandberg had behaved inappropriately during the episode. The investigation has since been resolved, a Meta representative told the Wall Street Journal.

But the investigation reportedly added to a feeling of burnout for Sandberg, who also contended with the challenge of blending her and Bernthal’s families ahead of the marriage and health-related issues involving family members who contracted COVID-19 in recent months, according to the Wall Street Journal.

During her 14-year run at the company, Sandberg spearheaded development of the Facebook advertising juggernaut that comprises the vast bulk of Meta’s revenue. Mark Zuckerberg was effusive in his praise of Sandberg in a post reacting to her exit.

“Looking forward, I don’t plan to replace Sheryl’s role in our existing structure. I’m not sure that would be possible since she’s a superstar who defined the COO role in her own unique way,” Zuckerberg said.