A Canadian woman has uninvited her own mother from her upcoming wedding for fear she will make the nuptials “a living hell.”

Felicity Rae — a self-described “nearlywed” who is set to tie the knot this weekend — revealed the bombshell news on TikTok, where she has been sharing dozens of videos about the lead-up to her wedding.

The Nova Scotia-based bride blasted her mom in the clip, which was shared last Thursday, and has deeply divided viewers.

“I uninvited my own mom from my wedding … after months and months of planning,” Rae confessed to the camera. “I just felt not appreciated, not supported, and I just felt this heavy anxiety and overwhelming feeling that she was just going to make my life and day a living hell.”

The TikToker revealed that the drastic move came after a recent FaceTime call, during which her mom accused her of being a “f–king snob.”

The Nova Scotia-based bride blasted her mom in the clip, which was shared last Thursday, and has deeply divided viewers. TikTok / Felicity Rae

It’s unclear what prompted the mother to make that remark. It’s also unclear how close the duo were before the invite was rescinded.

“I told her that I’m stressed out,” Rae explained, recalling their phone call. “She knew that I had been feeling kind of overwhelmed and just under pressure. At one point, she even said that this isn’t normal and that I should get help — instead of being like, ‘How can I help?’

“During the call, she said, ‘You know what? You’ve turned quite the f–king snob lately’ — those exact words. Immediately, I said, ‘You’re uninvited to the wedding,’ and she said, ‘That’s fine.’ And then I blocked her on social media.”

Rae said she hasn’t heard from her mom since then but had found out that the matriarch is allegedly now trying to manipulate one of the wedding’s bridesmaids.

“She has gone to one of my bridesmaids and put her against me,” she claimed. “She’s probably said awful things about me to other people because she’s probably embarrassed that she’s been uninvited to her own daughter’s wedding.” 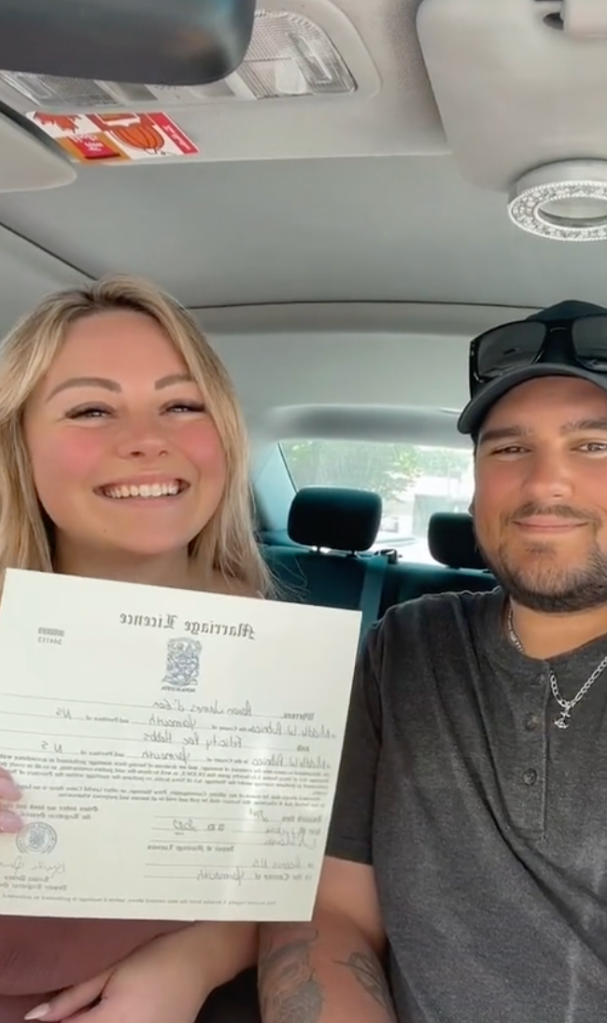 Rae is pictured with her soon-to-be husband. The couple are set to tie the knot this coming weekend, with the bride meticulously documenting her wedding prep on TikTok.

However, the soon-to-be spouse said she has no regrets that her mom won’t be in attendance on the big day.

“I just don’t want to sacrifice my mental health and be in a bad mood and project that onto my husband on our wedding day,” Rae declared. “It’s not fair to me, it’s not fair to him, it’s not fair to anyone else attending that’s not acting the way that my mom might be acting. Her behavior is very unpredictable, and I don’t know what she’s going to do next.”

Many viewers left comments beneath Rae’s TikTok, saying that they supported the bride-to-be.

“You did the right thing to protect yourself and your energy. Sometimes our own family can be the most hurtful. I’m proud of you for setting boundaries,” one stated. 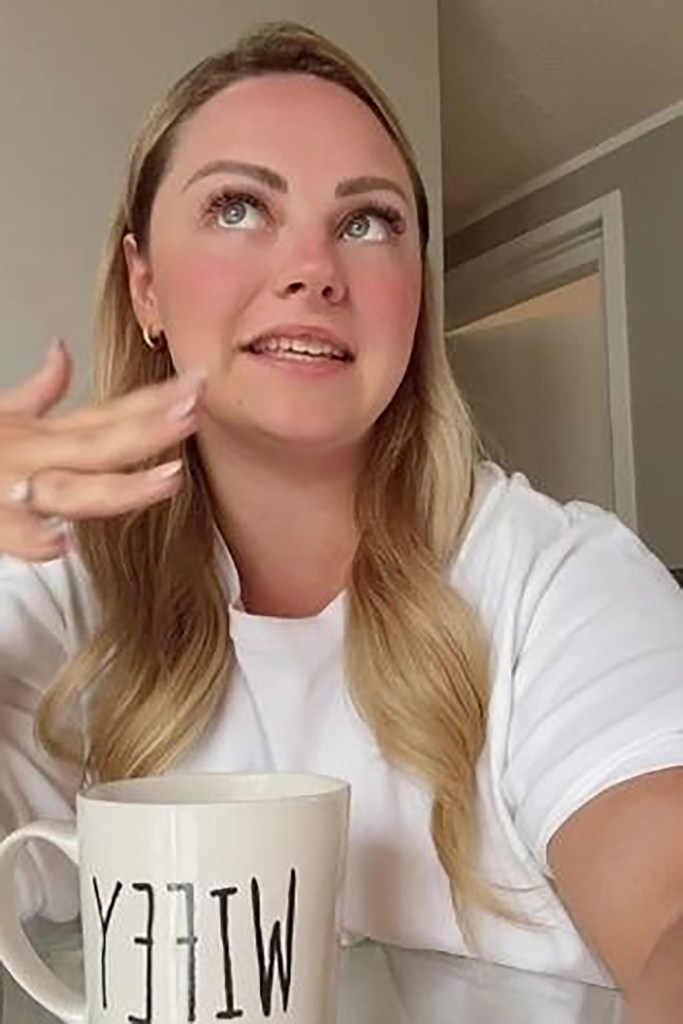 Many viewers praised Rae for the drastic decision to uninvite her mom from the wedding, but others said she might live to regret the move. TikTok / Felicity Rae

However, others didn’t offer the same support — with one detractor saying: “I’m sorry but you better work it out with your mother. Because l didn’t have a relationship with my mother and she died 2 years ago.”

Another similarly stated: “My mom’s passed and I miss her so much. Just a thought … “