A BRIDE and groom got their happily ever after – but not the way they planned thanks to a huge mistake made by the groom party.

The groom showed exactly what went down – or in his case, sunk – in a video of the incident he posted online.

A groom shared a video of the moment his wedding day took an unexpected turnCredit: TikTok/@thechaddad073 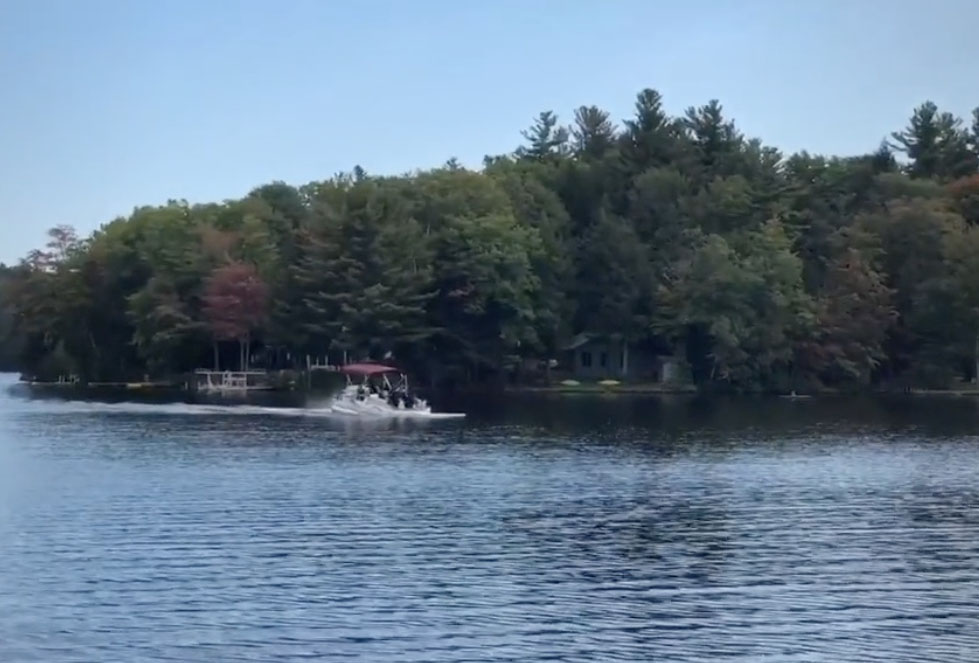 While the wedding was near the water, no one expected to actually be in itCredit: TikTok/@thechaddad073

The soon-to-be newlyweds chose a scenic waterside location for their wedding, but the groom and his buddies got a little closer to the water than they planned.

In a video posted to the groom’s TikTok, the men can be seen heading to their pre-wedding festivities in a pontoon boat.

However, their journey slowed down when their boat nosedived and started sinking with them on it.

From the look of it, there were too many people gathered near the front of the boat, and it collapsed under the weight.

While the video would lead one to think the whole wedding ended in disaster, fortunately, the day went on.

In a comment left under another video about the situation, the groom said he still made it to the ceremony but was “soaked.”

When a viewer asked what really went on to make the boat sink, the groom replied: “Don’t have 10 drunk men with Fireball on a pontoon boat,” with three laughing emojis.

It certainly seems that the groom can laugh at the major mishap in the rearview.

While there are not many stories about groomsmen sinking boats on their wedding day, this is far from the first wedding disaster story shared online.

One bride previously recorded herself in a panic after she got her bridal makeup done, which she and her bridesmaid thought turned out hideously.

“A dead person would not even want this in a coffin!

“They would stand up and say get the f*** off of me!” the bride exclaimed as she traveled to get her makeup fixed.

Another woman revealed her mother-in-law wore her own wedding dress to her big day – but was given the ultimate payback. 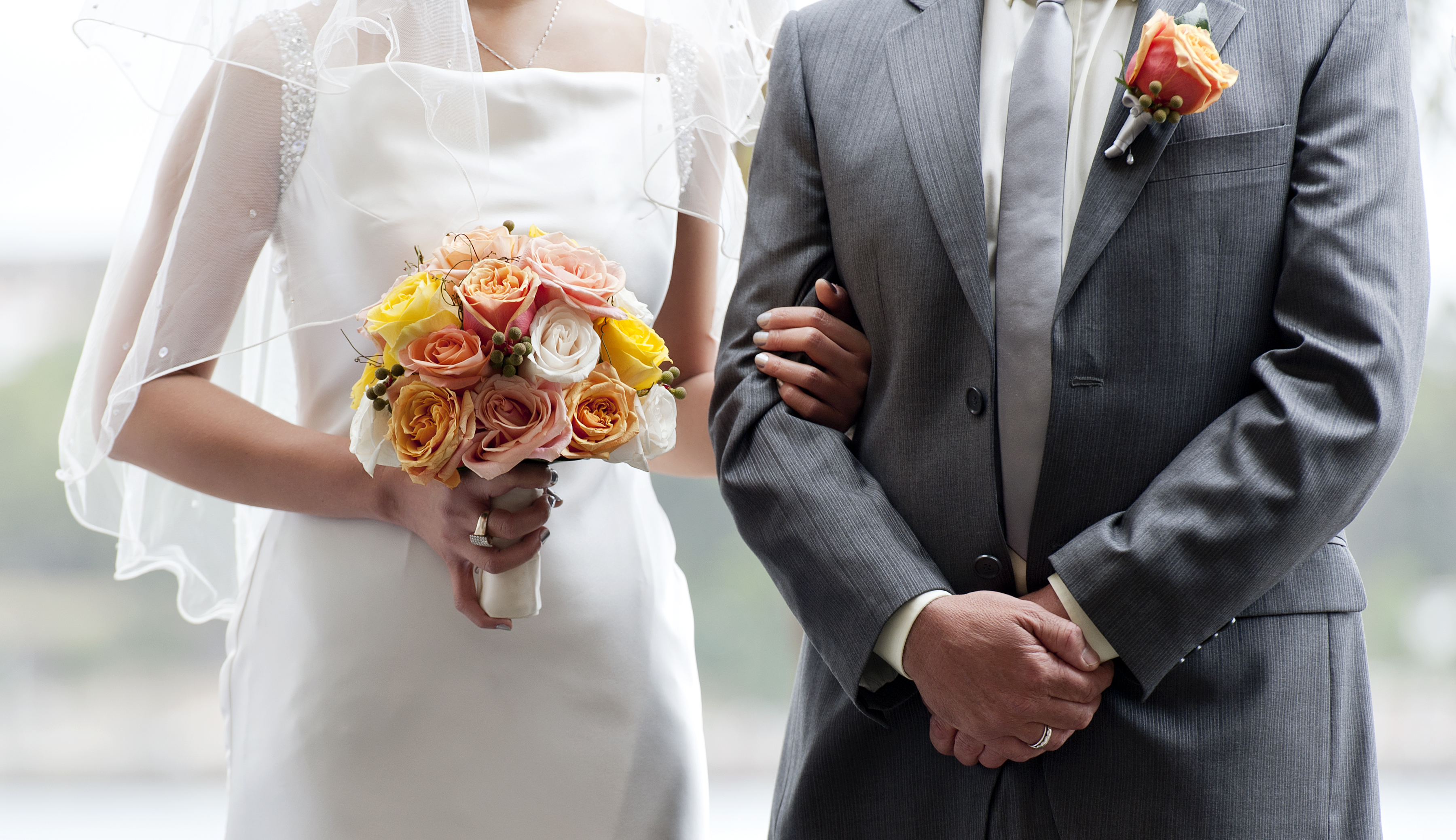 The groom made it to his ceremony but was not dryCredit: Getty