Also Read: Pooja Banerjee Shares The FIRST Ever Glimpse Of Her Newborn Daughter, Calls Her ‘Gulabo’ 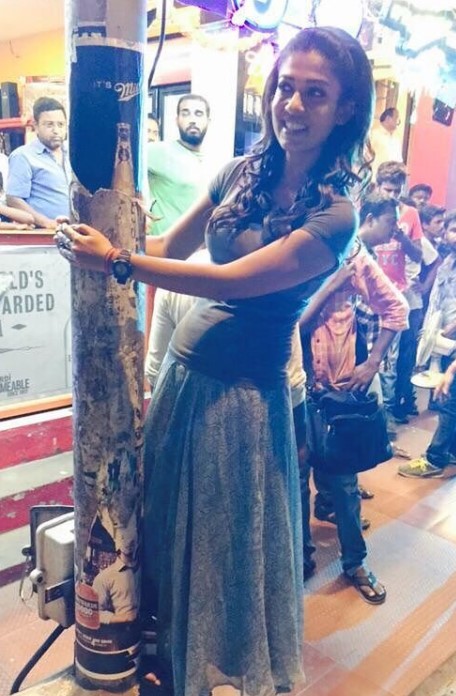 Nayanthara and Vignesh Shivan are hitting the headlines for their alleged marriage. In a recent viral video doing rounds on social media, the actress was seen getting out of Kaligammbal temple with her beau, Vignesh. However, what caught everyone’s attention was the actress flaunting sindoor on her forehead. In the video, Vignesh was seen holding Nayanthara’s hand as the two posed for pictures. Their fans couldn’t hide their happiness and commented on the video while congratulating the couple for their secret wedding. 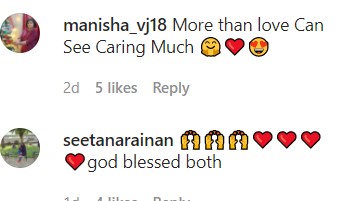 On March 25, 2021, Vignesh Shivan had taken to his IG handle and had posted a picture of Nayanthara’s hand placed on his chest. In the picture, Nayanthara was seen wearing a ring, which had looked like a wedding ring. He had captioned the picture in Tamil, which could be read as “Viralodu uyir kooda korthu”, i.e., Tied my lifeline to my fingers. As soon as the picture had gone viral, Nayanthara and Vignesh’s fans couldn’t hide their happiness. Some had congratulated them, some had curiously asked whether they had gotten engaged?

Recommended Read: Asha Parekh Opens Up About Having No Regrets On Being Unmarried, Says, ‘It Wasn’t Meant To Be’ 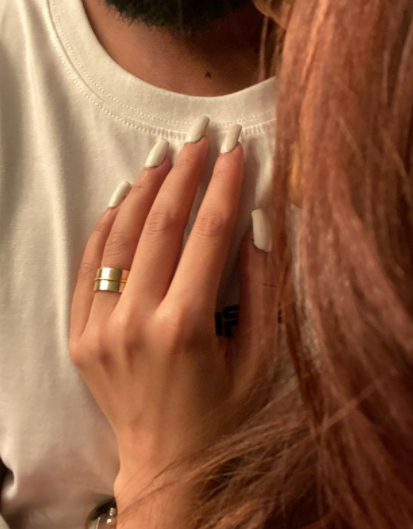 In a Tamil talk show, hosted by Divya Dharshini, Nayanthara had confirmed getting engaged to Vignesh Shivan. When asked about the ring she had flaunted in one of her photos on social media, the actress had replied:

“It was my engagement ring. We are private people so we didn’t want to have a grand ceremony. When we decide to get married, we will definitely inform our fans. Our engagement happened in the presence of our immediate family members. We haven’t decided on our wedding yet.” Well, we wish and hope that the rumours are true!