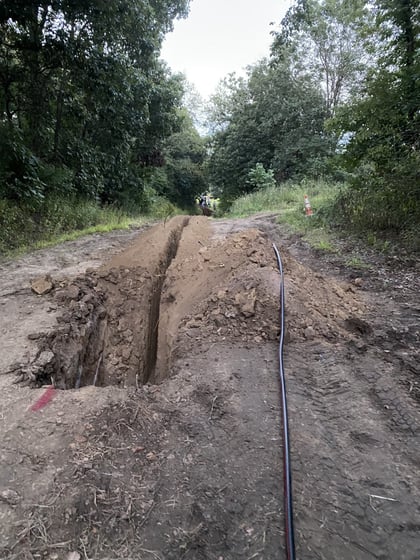 Residents say erosion of dirt on F Road north of Nebraska City may have exposed some of the cable and enticed someone to cut it and pull it up from the roadway, all during the middle of the day. 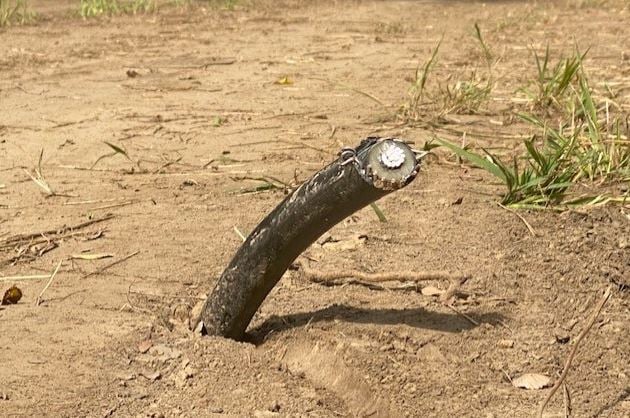 Otoe County Sheriff Colin Caudill said he has never heard of such a thing and joined a chorus of warnings that such an act is extremely dangerous.

An OPPD spokesperson said it is unknown who is responsible for the theft, but it is amazing that we have not heard of any injuries.

A new cable has been installed and will be energized when work is complete. There was one resident with a power outage after the theft. 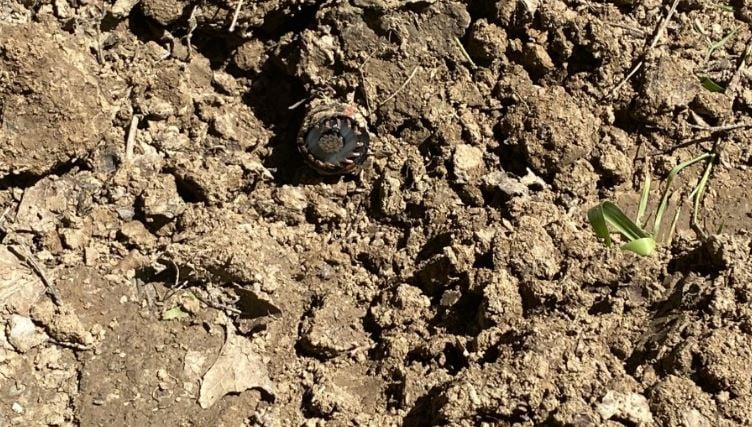