PAMELA Anderson ditched the makeup and her wedding ring for a relaxing dog walk just days before filing for divorce from her fifth husband.

The former Playboy model and her bodyguard Dan Hayhurst called it quits after only one year together.

Pamela Anderson took her pooch for a walk in a public outing days before she filed for a divorceCredit: Coleman-Rayner 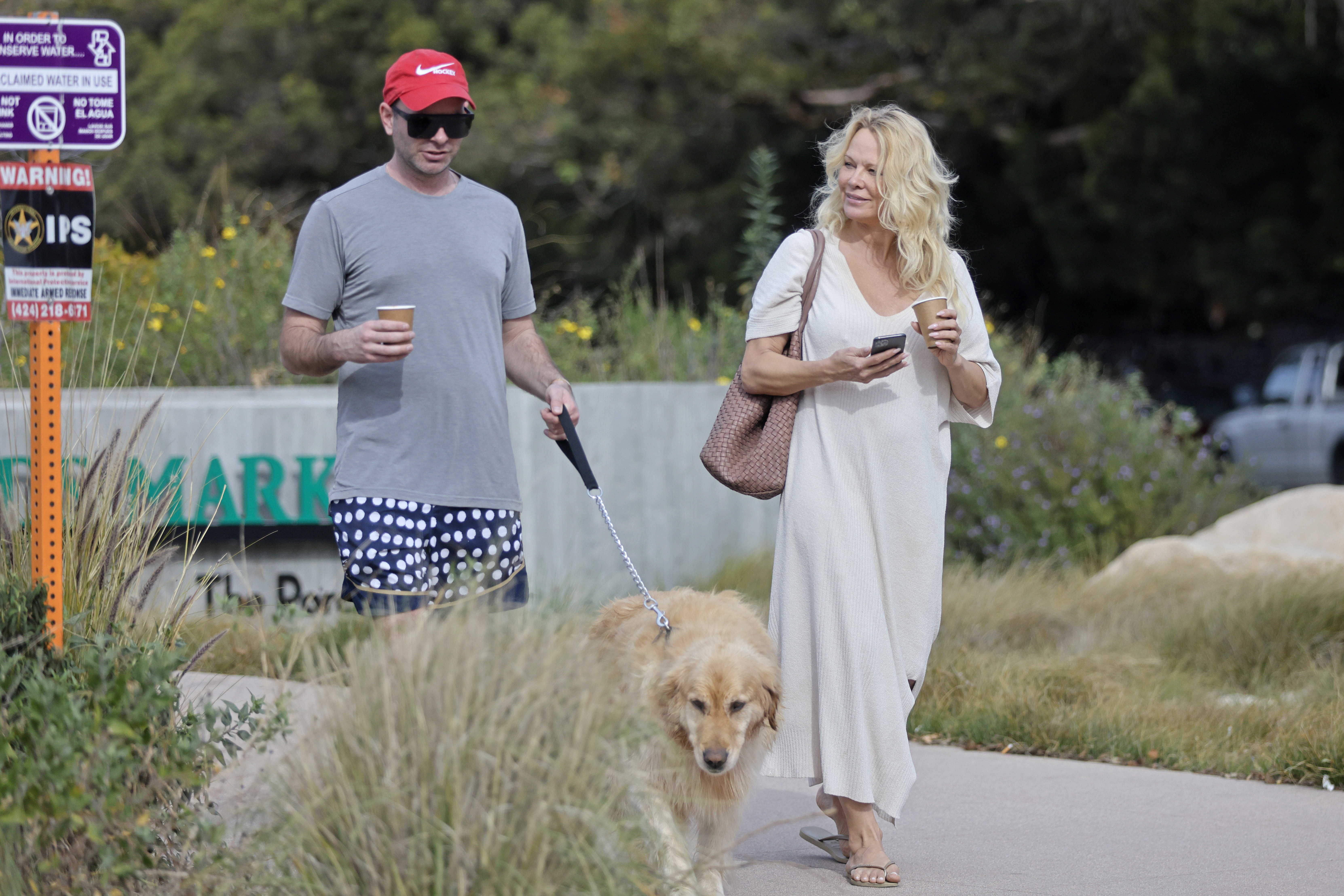 Pamela, 54, went for a natural look this week while walking her golden retriever and grabbing coffee with a friend.

The actress let her wavy blonde hair hang loosely by her shoulders as she pet her furry friend and chatted with her companion.

However, Pamela made clear that her marriage was over by ditching her wedding ring. 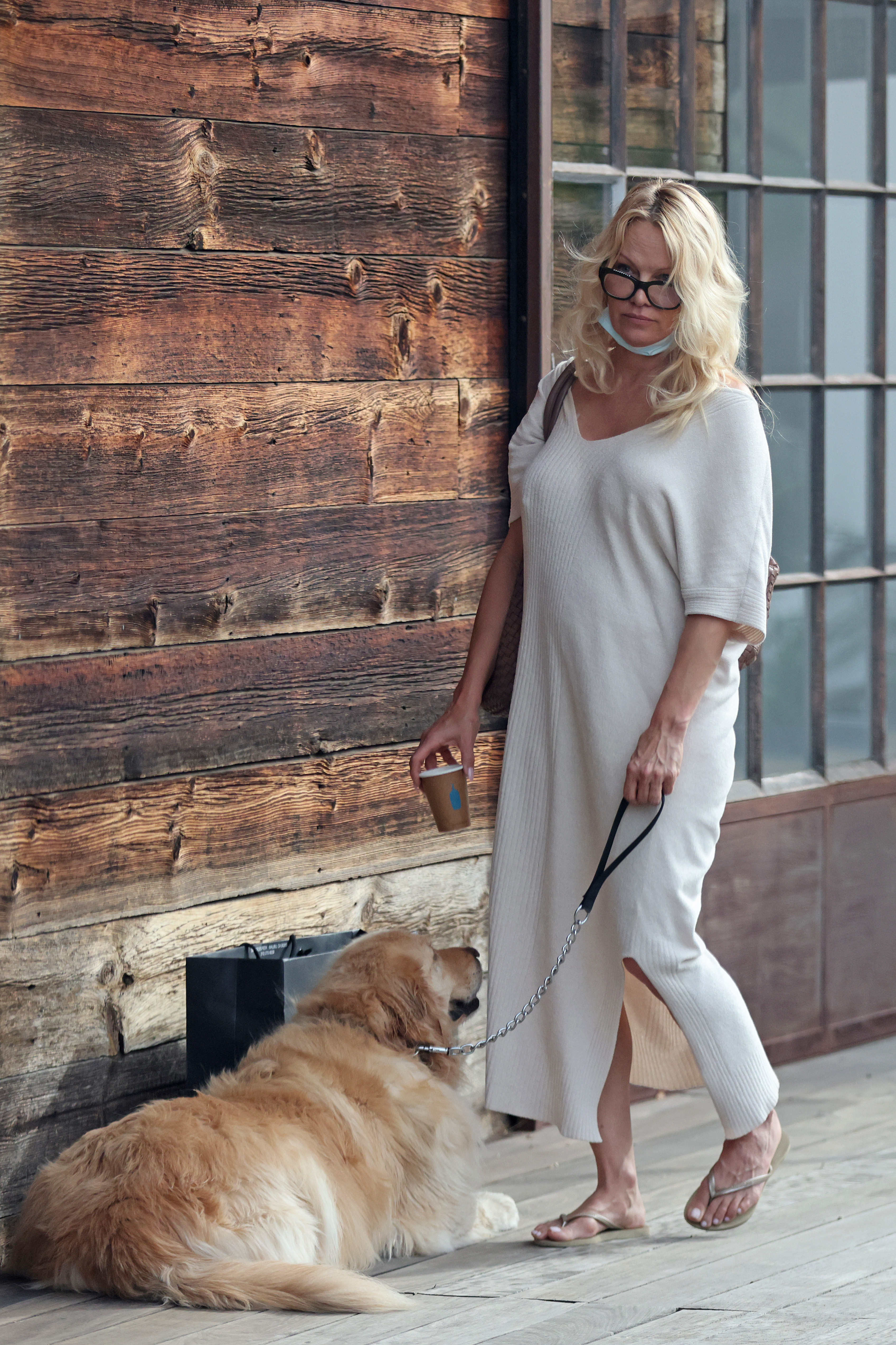 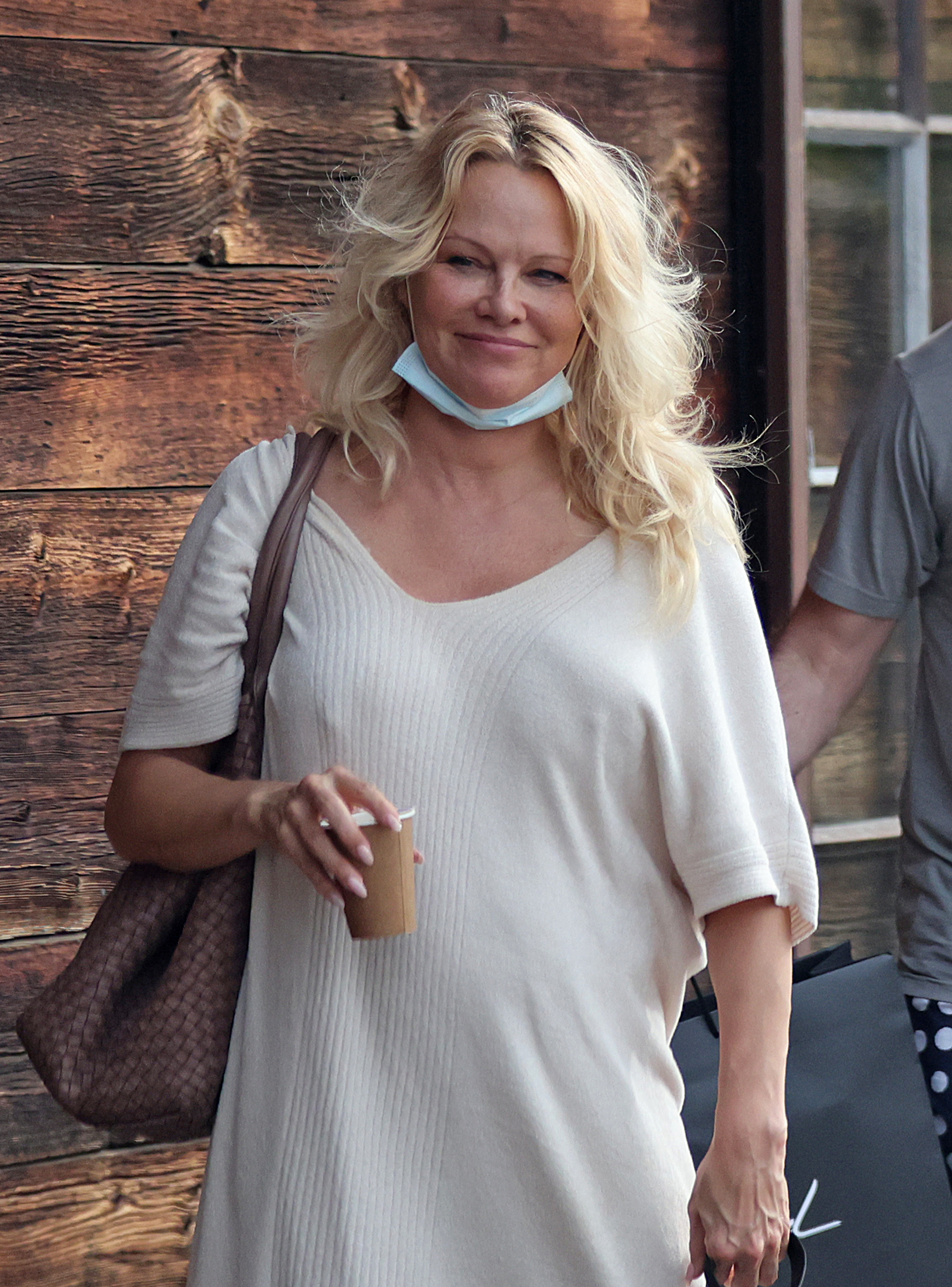 She went makeup-free and left her hair in natural wavesCredit: Coleman-Rayner 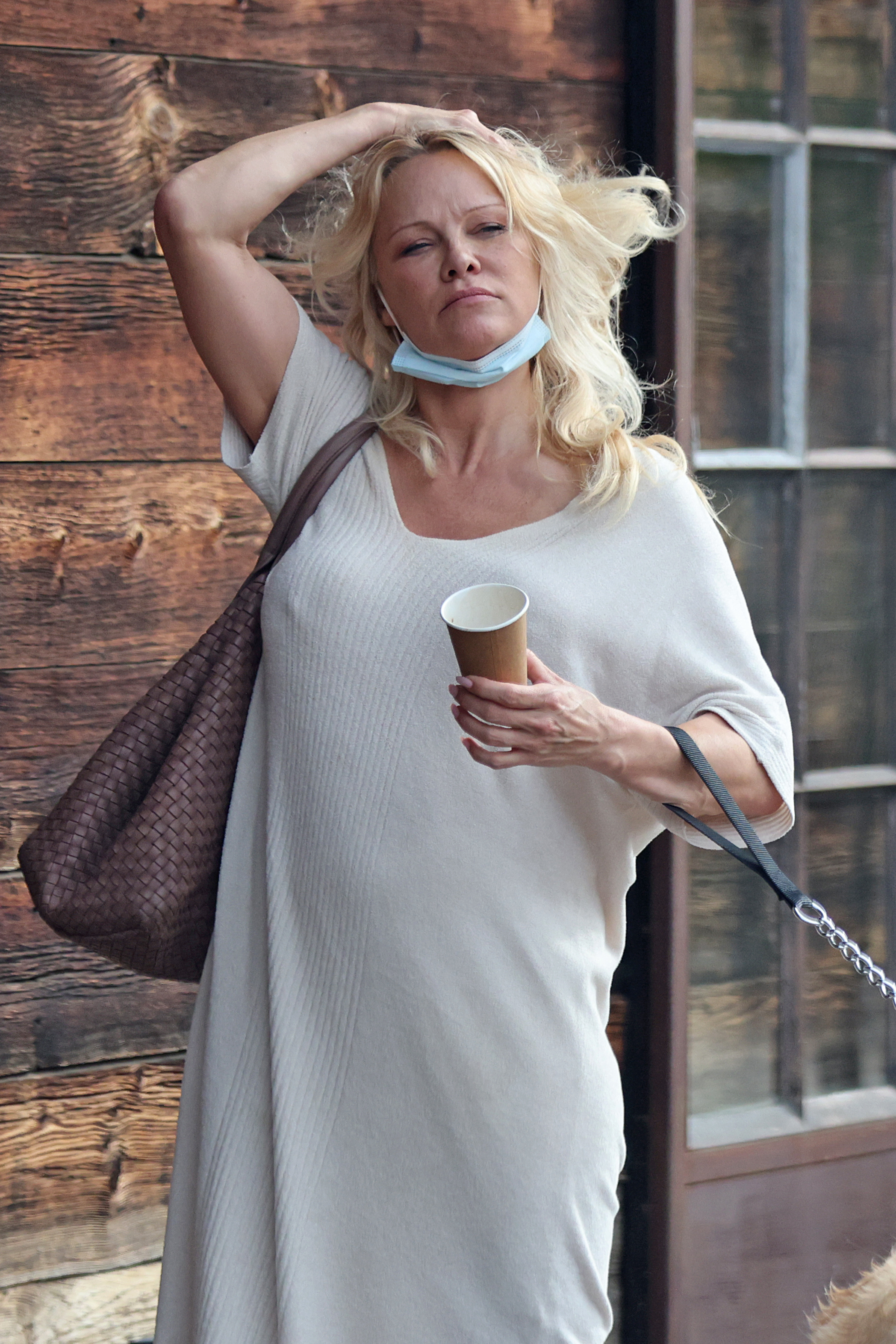 ANOTHER ONE BITES THE DUST

Recently, news broke that the Home Improvement alum and her husband Dan had split ways.

The pair tied the knot in December of 2020, after only spending a few months together.

Rolling Stone confirmed that Pamela and her fifth husband are over claiming that their love essentially “fizzled out” over time.

An insider told the publication that “Pamela loves as authentically as she lives” and her “pandemic whirlwind” romance with Dan has ended.

The two fell in love during the early days of the Covid pandemic after spending a lot of time together in lockdown.

“I’m exactly where I need to be – in the arms of a man who truly loves me,” Anderson told Daily Mail at the time.

The two read each other traditional vows during their 2020 ceremony, which was officiated by a local pastor.

The stunner was seen wearing a white short-sleeved dress and a large veil as she carried a small bouquet of pink and white roses.

The groom was more laid back, in a pair of black pants and an unbuttoned shirt.

In speaking of the beautiful occasion, Pamela shared with the outlet: “I am in love. We were married Christmas Eve with both our families’ blessing, everyone we know is happy for us.

“I was married on the property I bought from my grandparents 25 years ago, this is where my parents were married and they are still together. I feel like I’ve come full circle.”

The wedding cake was a simple, two-tiered vegan cake of double vanilla and triple coconut with a handblown glass deer, a pine tree, and a glittery heart as the toppers.

Though the two met at the start of the pandemic lockdown earlier that year, the actress said “the one year together has felt like seven – like dog years.”

This was Pamela’s sixth marriage over the course of about 25 years.

She first tied the knot with Mötley Crüe drummer Tommy Lee in 1995, getting hitched only four days after meeting.

Pamela and Tommy Lee were married for three years and had two sons together, Brandon and Dylan.

Later that year, she and Rick Salomon tied the knot at The Mirage in Las Vegas, but they divorced just ten weeks later, citing “irreconcilable differences.”

In February 2008, the marriage was officially annulled on the basis of fraud.

On the Ellen DeGeneres Show in 2014, Pamela revealed she and Rick had gotten back together.

They remarried that year, but their relationship once again faltered, and they divorced in 2015.

Prior to marrying bodyguard Dan in late 2020, Pamela had married film producer Jon Peters in a secret ceremony earlier in the year. 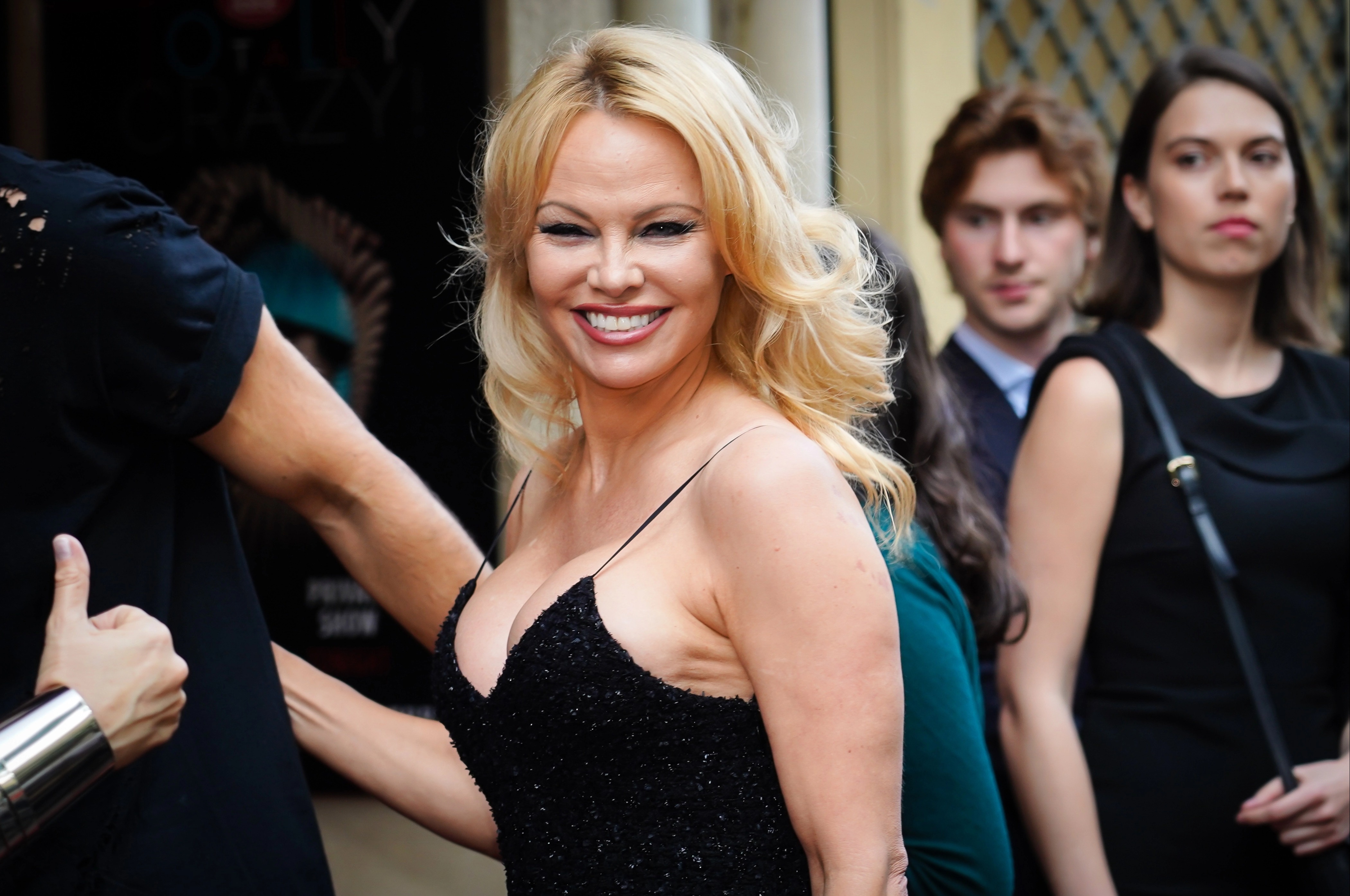 Pam has been married a total of six different timesCredit: Getty 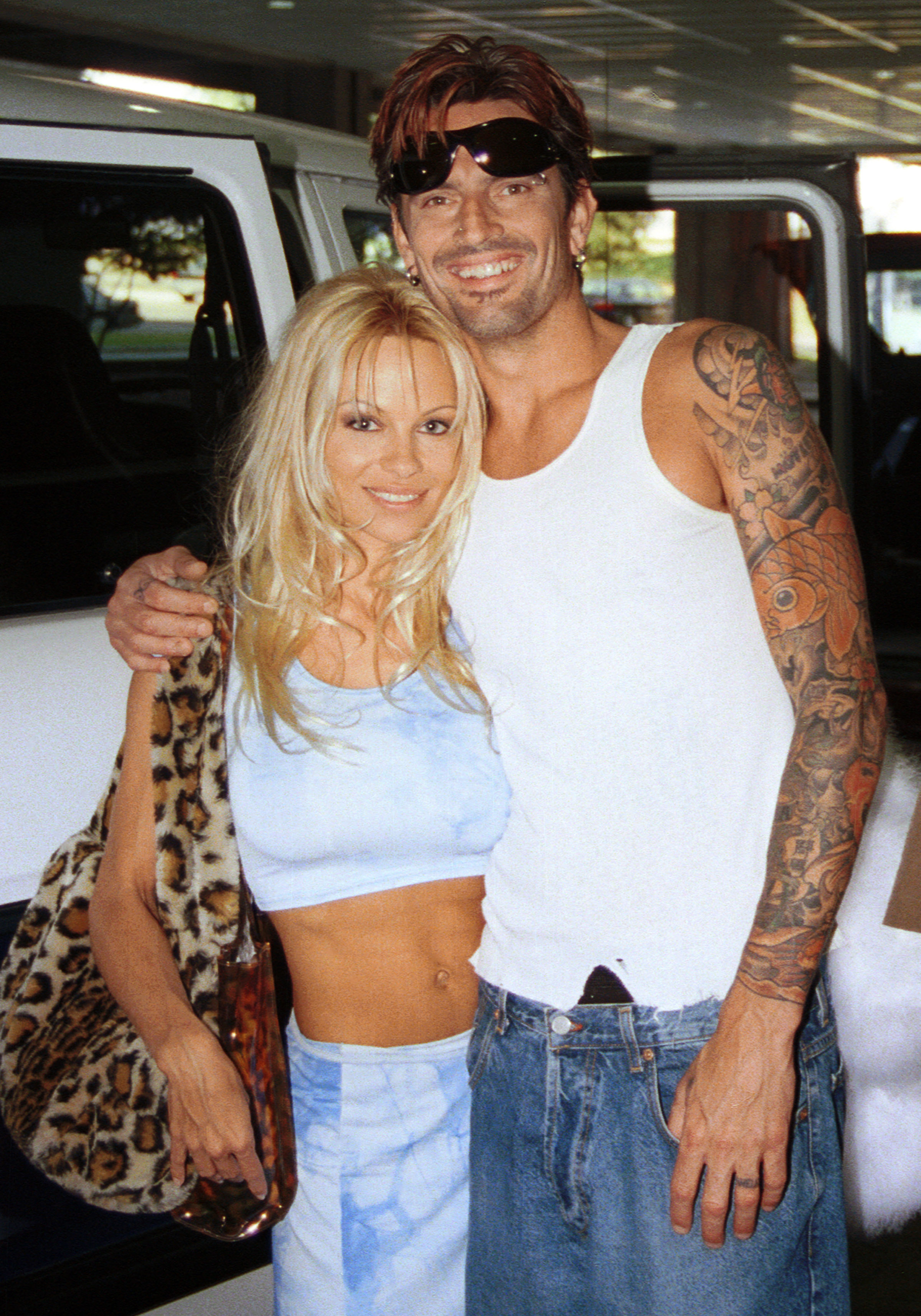 She shares two kids with her ex Tommy LeeCredit: Getty 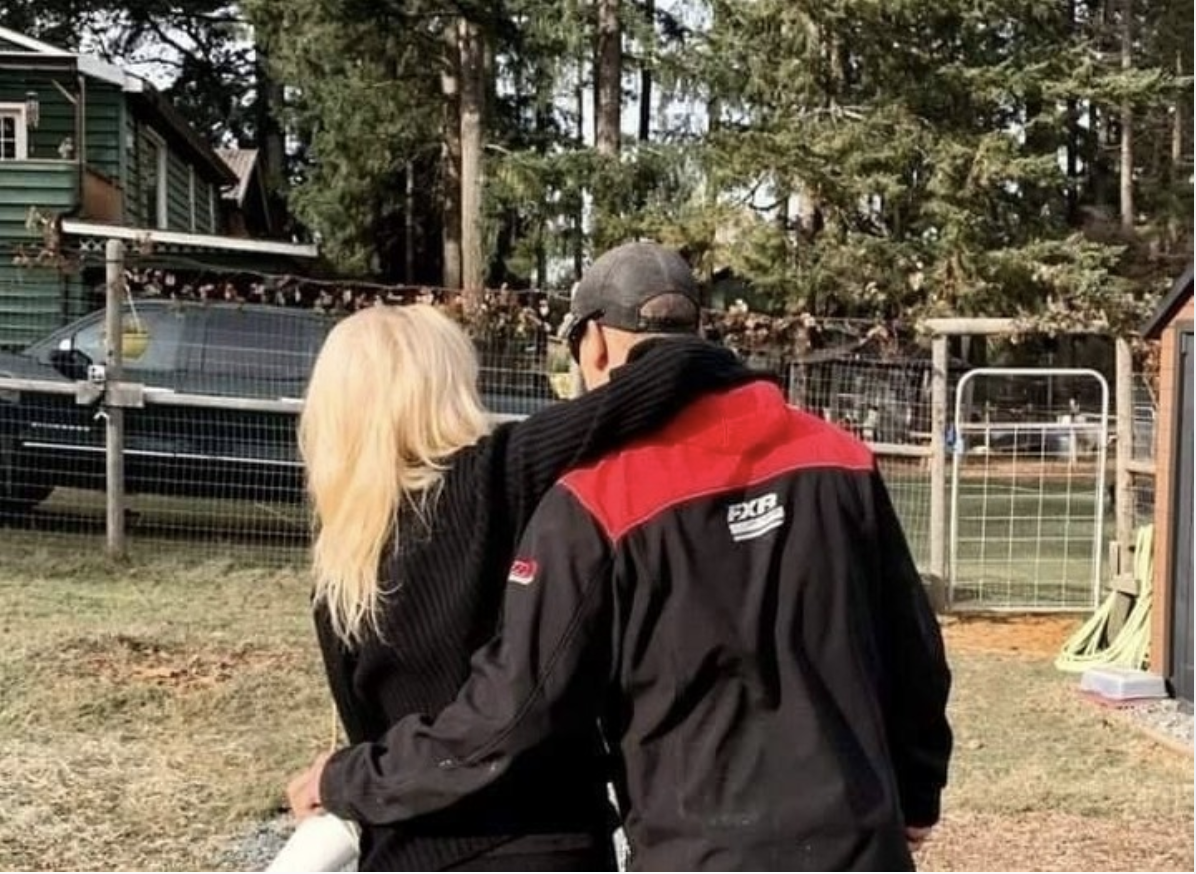 Pamela and Dan ‘fizzled out’ after a year of marriageCredit: Instagram
Lily James transforms into Pamela Anderson in trailer for Pam and Tommy

Markle’s rejection of King Charles’ offer on her wedding day

“Now And Forever,” She Writes For Husband Sohael Kathuria