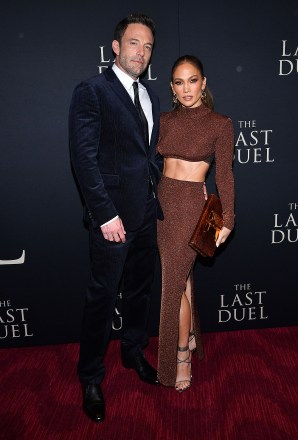 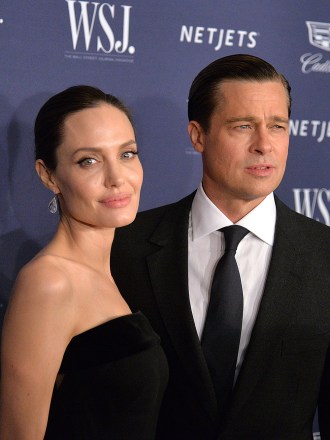 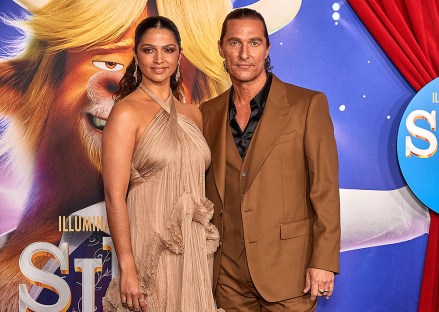 Porsha Williams had a double shot of marriage over the weekend! The former Real Housewives of Atlanta star, 41, had her second wedding ceremony, an American one, on Saturday, Nov. 26 in Atlanta, following her traditional Nigerian nuptials the day before, where she wore a customary red dress to wed Nigerian businessman Simon Guobadia, 57. For round 2, Porsha donned a white lace Frida gown, as seen in pictures here from People. 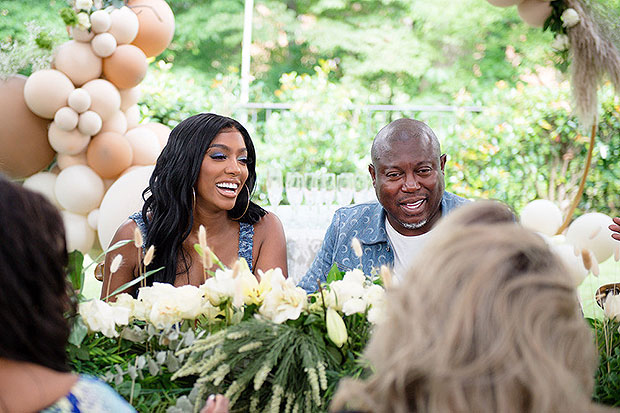 Porsha Williams and Simon Guobadia had a second wedding ceremony on Nov. 26, 2022. (Bravo)

While they had already walked down the aisle the day before, Porscha and Simon, who announced their engagement in May 2021 after one month of dating, decided to wait until the American ceremony to exchange wedding rings at the altar, per the news source. “We call each other ‘hubby’ and ‘wifey’ all the time, but now it’s going to be official, so I think I’m going to cry,” Porsha told People ahead of the second ceremony. “Simon says he’s not going to cry, but he’s cried at home when we just talk about our relationship, so I think he’s going to cry. I think we have a silent bet.”

The first ceremony appeared to go without any tears from the couple, as Porscha posted a gorgeous photo album from the big day to her Instagram. “Mr. & Mrs. Guobadia 🇳🇬🙏🏾❤️The Kingdom Of Benin 🇳🇬 Eseosa 11/25/22. Thank you everyone for all of your prayers and well wishes ! We love you for riding with us in this journey called life ! The best is yet to come !! ❤️🙏🏾,” she wrote in the caption.

As fans know, the marriage is the second for Porsha, as she was previously married to ex-NFL star Kordell Stewart from 2011 to 2013. Porsha was also previously engaged to Dennis McKinley, with whom she shares two-year-old daughter, Pilar.

Irene Cara: 5 Things About The ‘Flashdance…What A Feeling’ Singer Dead At 63