Teresa Giudice claims she had to spend “extra money” on her nuptials to Luis “Louie” Ruelas after Ramona Singer leaked her wedding venue and location via Instagram two months prior.

“I was like, ‘Are you f–king kidding me?’” Giudice, 50, recalled while on a panel at the Live! Casino & Hotel in Philadelphia over the weekend.

The “Real Housewives of New Jersey” star explained that even though her “Real Housewives Ultimate Girls Trip” co-star, 65, deleted the Instagram Story after 30 minutes, fans had already used the password to go into her wedding website and find details.

Giudice and Ruelas, 48, then had to send out new invitations with updated info – and beef up security.

Fans ended up gaining access to Giudice and Ruelas’ wedding details because of the leak. 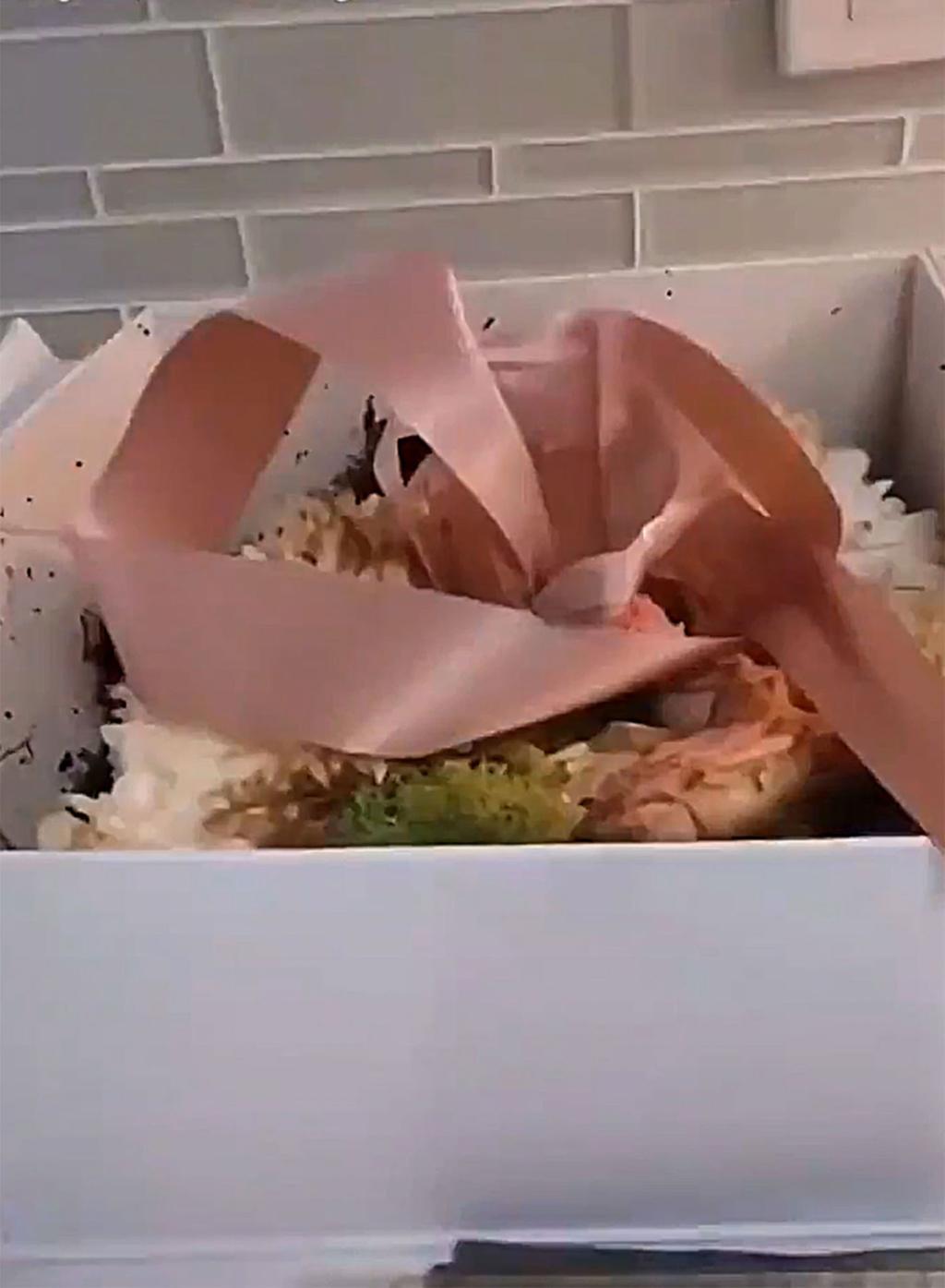 Fans ended up gaining access to Giudice and Ruelas’ wedding details because of the leak.

The “Kardashians” star showed off an edgy look in an…

“The second invitation I sent out was a rose box,” Giudice told the crowd, adding that the box acted as her “wedding favor” to guests.

After all the drama involving the leak, Singer didn’t even end up going to the wedding. Instead, she opted for a weekend at her Hamptons house.

Giudice explained that she’d “never uninvite” Singer, but she didn’t “care” that she missed her big day. The “Skinny Italian” author also threw a jab at brother Joe Gorga and sister-in-law Melissa Gorga, who sparked controversy when they skipped the wedding.

The reality star admitted to fans that it was “fine” the Gorgas ditched her day.FilmMagic

“Listen, whoever wanted to be at my wedding was there, and whoever didn’t want to be at my wedding is fine, too,” Giudice said as the crowd cheered. “I really felt the love. I mean, when you guys see it on TV, you’ll see there was so much love … it was beautiful.”

Giudice certainly didn’t let the drama ruin her special day as she and Ruelas said “I do” in front of close friends, family and fellow “Real Housewives” stars on Aug. 6 in New Jersey.

The lovebirds tied the knot on Aug. 6.Instagram/bravotv

“It was epic. It was very Teresa,” Dolores Catania, Giudice’s co-star and bridesmaid, told Page Six on the red carpet at the 2022 MTV Video Music Awards on Sunday.

“It was like the end of an era [of] her having the weight of the world on her shoulders. You just felt such a lightness, and a lot of love at that wedding for her.”