Singer KK died on May 31 due to heart attack while he was performing in Kolkata. Monday marks the late singer’s 54th birth anniversary. Remembering him, let’s have a look at Krishnakumar Kunnath aka KK’s rare pictures. Also Read: Watch KK sing Chhod Aaye Hum from Maachis, leave Gulzar in awe

Delhi boy KK, made it big in Bollywood with the song Tadap tadap in hit film Hum Dil De Chuke Sanam; he said he sang 3,500 jingles before getting his big break. The singer’s first Bollywood song was Chhod Aye Hum from the film Maachis, but it was Tadap Tadap that brought him into limelight.

A monochrome photograph of KK from his college days.

In 1991, KK tied the knot with Jyothy Krishna in 1991 before he started his music career. They were childhood sweethearts, and he first saw her when they were in sixth standard. They have two children together – Nakul and Taamara.

In a 2013 video from Sony Music India, KK talked about Jyothy and said, “My wife Jyoti became the reason for me to move to Bombay. She made me take decision which on my own I would not have taken. She helped me get out of certain state of mind, she continues to do that even now. It worked well for me that I got married before I settled down and she helped me in settling down.” 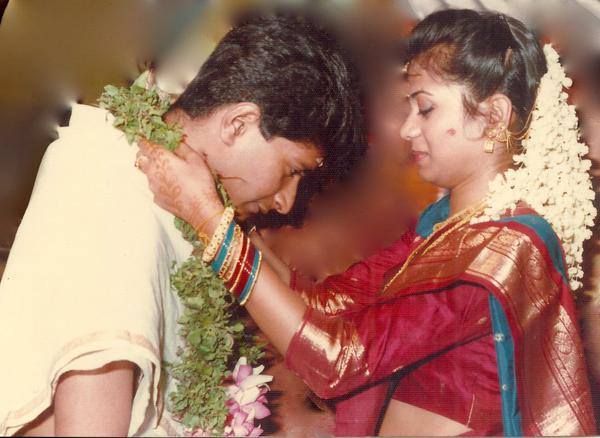 KK got married to Jyothy Krishna in 1991. On The Kapil Sharma Show, the singer had revealed that he has only dated one woman his entire life, Jyothy. KK and Tamara have two children together- Nakul and Taamara. Both of them are singers and have recently recreated their late father KK’s song Yaaron.

On May 31, KK felt unwell after his performance at Nazrul Manch in Kolkata and was taken to the CMRI hospital in South Kolkata. The doctors declared him dead upon arrival.

Singer Nikhil Alva had shared rare photos with KK on Twitter as he remembered the “kind, soft-spoken” musician. The photos that Nikhil shared are from 1989 when Nikhil Alva, Julius Packiam, Ravi Ramachandran, and KK visited Pyongyang, North Korea as a group and represented India during the 13th World Festival of Youth and Students. Sharing the pictures, he wrote, “We all have albums and things of our past that are important to us. So, this was something that I felt like sharing.” 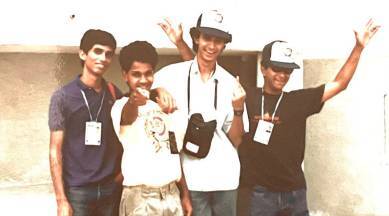 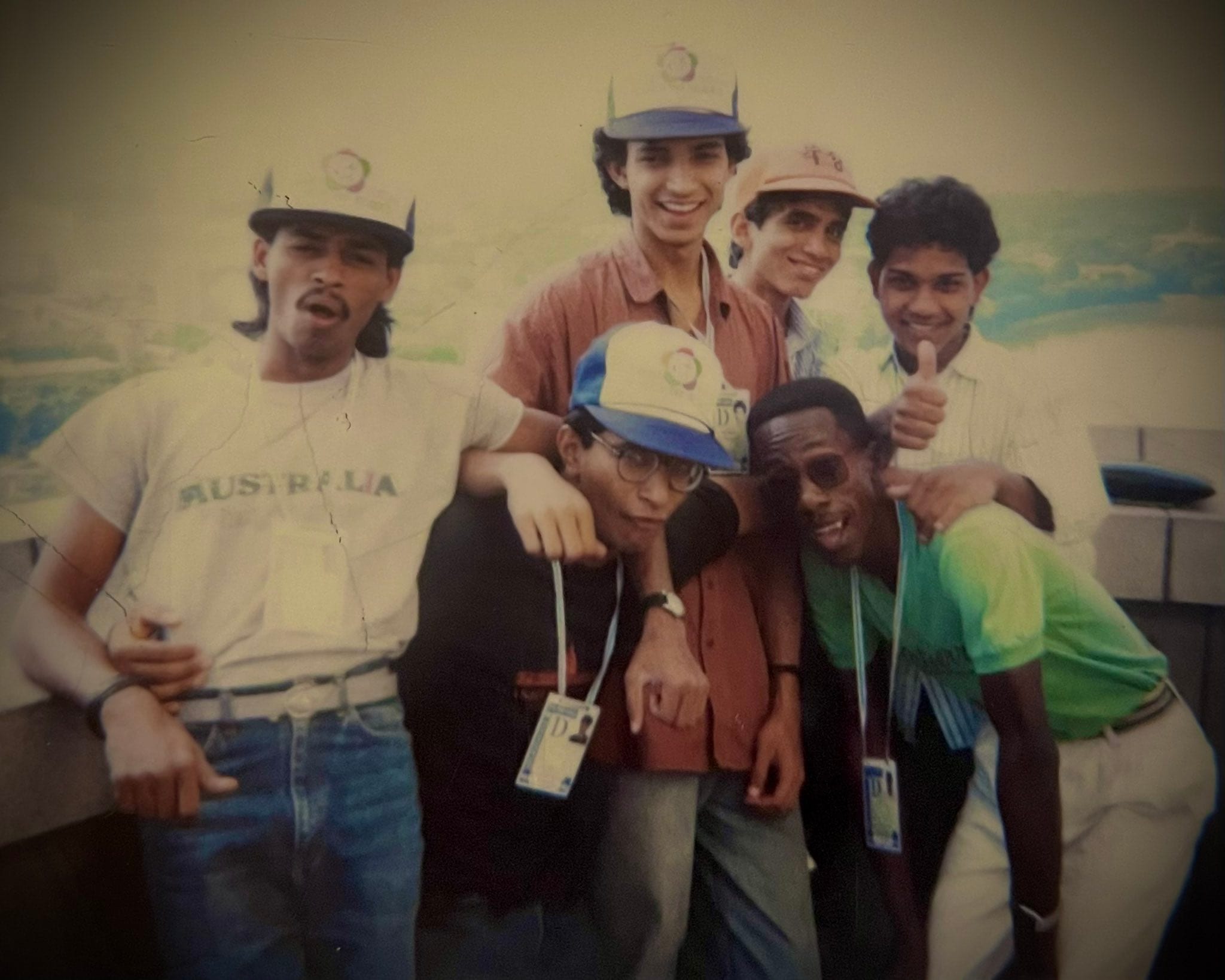 KK, who had no formal training in music emerged as one of the most popular singers of the late 90s and 2000s. He had recorded songs in several languages, including Hindi, Tamil, Telugu, Kannada, and Bengali. Some of his best works include Tu Aashiqui Hai from Jhankaar Beats, for which he received a National Award, It’s The Time To Disco from Kal Ho Naa Ho, Tu Hi Meri Shab Hai from Gangster – A Love Story, and Khuda Jaane from Bachna Ae Haseeno.