JTBC’s “The One and Only” released stills of Red Velvet’s Joy and Han Kyu Won’s fairy-tale wedding.

“The One and Only” is a drama about three terminally ill women who meet at a hospice. They decide that before they die, they want to take down one bad guy before they go—but in their attempt to take down just one person, they end up meeting the most valuable person of their lives.

Joy stars as Sung Mi Do, a popular social media influencer who is diagnosed with lung cancer. Under her flamboyant exterior, she hides a deep loneliness. Hungry for love and attention, she reveals her terminal illness diagnosis on social media. What she wants more than anything is to climb to the top and be admired by everyone.

Despite her illness, she finds herself in the middle of a fairy tale when she meets the director of LE Group, Goo Ji Pyo (Han Kyu Won (1992)). She thought their relationship would fizzle out after the sweet night they spent together, but in the blink of an eye, she became his girlfriend, and they even agreed to get married.

The day that she received his proposal and an engagement ring was the happiest of Sung Mi Do’s life. After the news got out, those that shunned her before suddenly started flocking for her attention. But there was a twist in her love story: Goo Ji Pyo, who seems to lack nothing in the world, was the ‘1’ who commissioned the assassination of Ha Yong Geun (Baek Hyun Jin) through Park Seung Sun (Choi Young Woo). He specifically requested they get rid of Ha Yong Geun’s cell phone, suggesting that there is a connection to corruption. The only person who knows the truth about all this is Min Woo Chun (Kim Kyung Nam).

The stills of their wedding reveal another shadow on their special day. She looks radiant in a brilliant white wedding gown, while he gazes at her with open affection. But at the altar, she begins to spit up blood, hinting that her illness is growing worse. 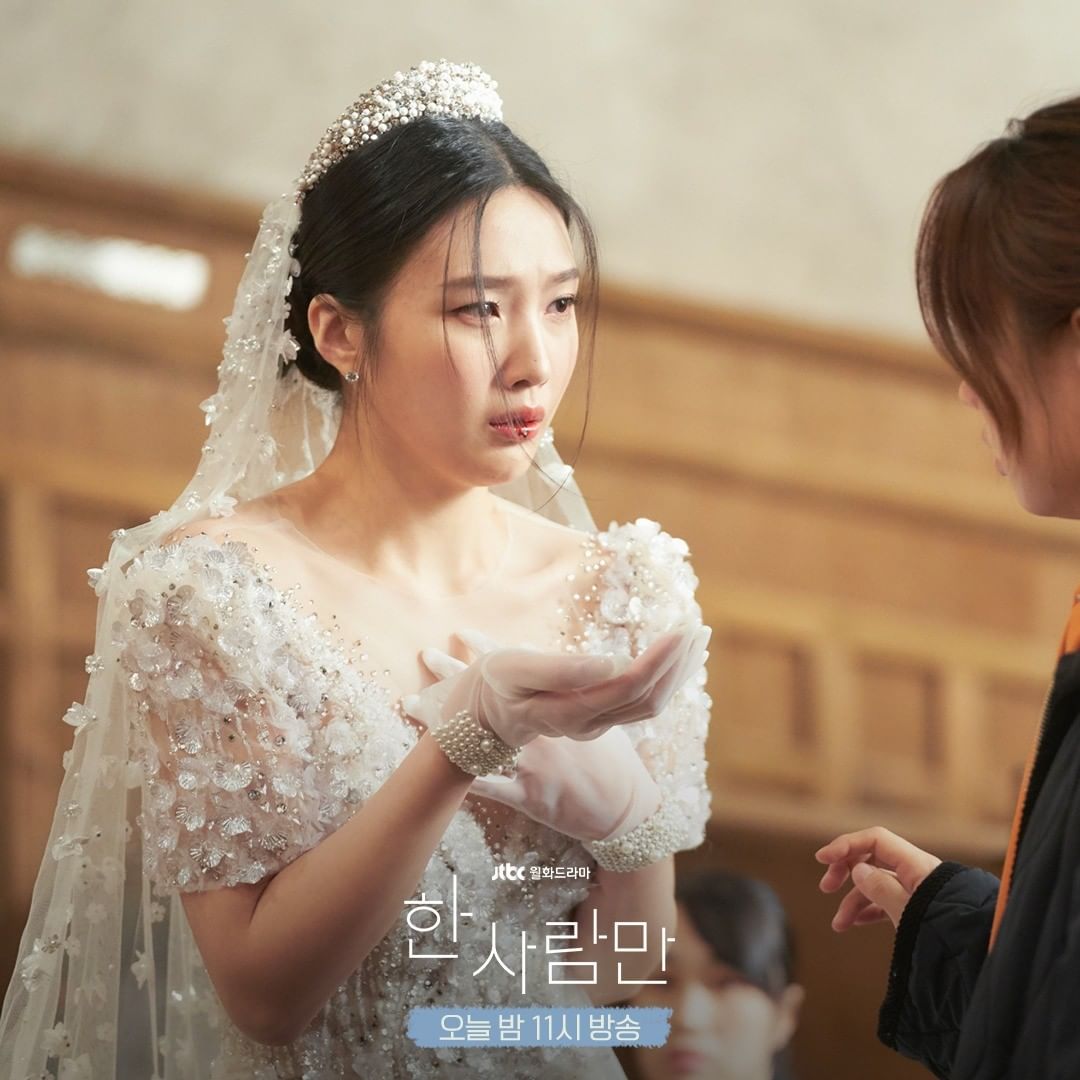 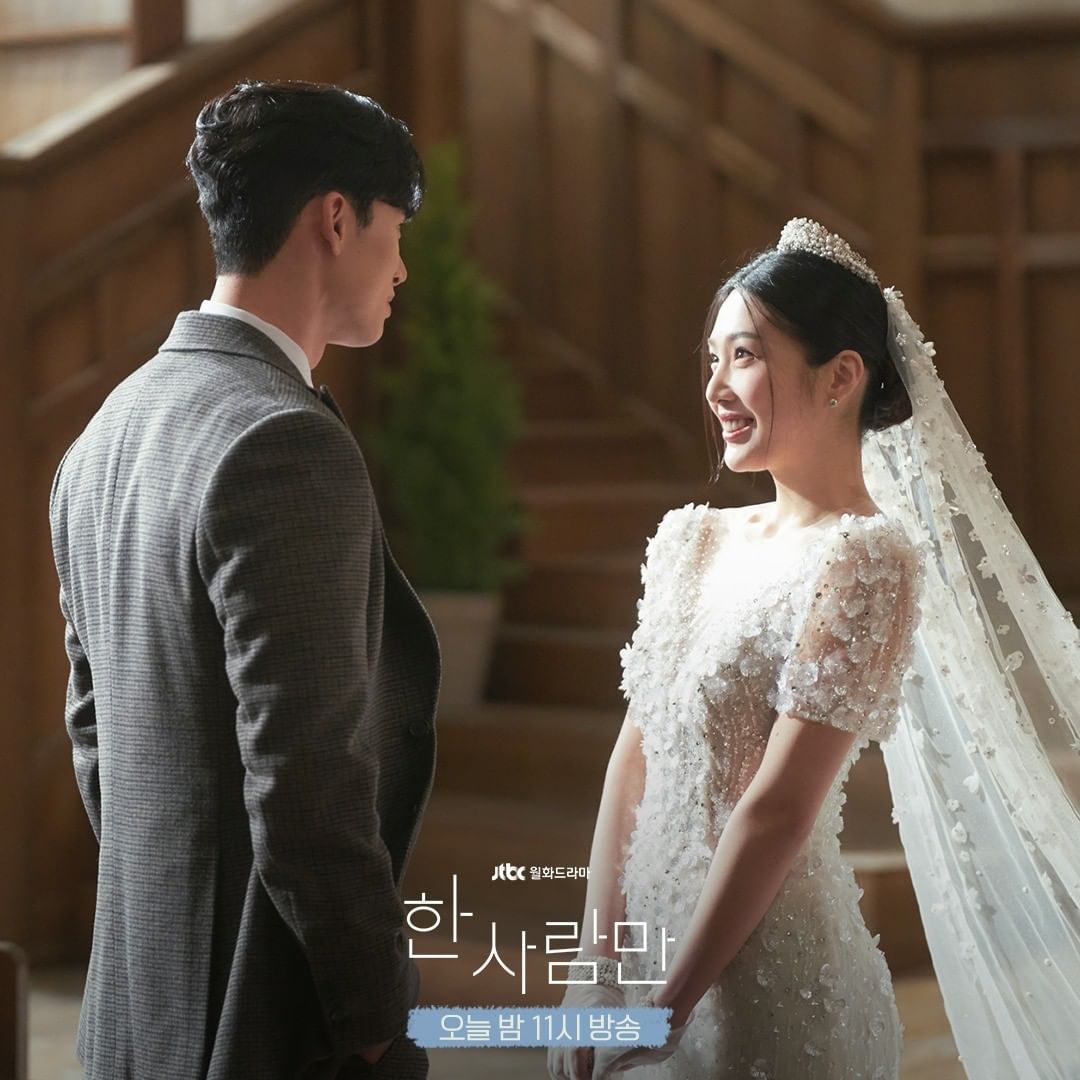 Watch the first episode below!

How does this article make you feel?

Learn How This Wedding Portrait Was Lit, Shot, and Edited

This Wedding Was One Giant Dance Party

Carolyn Hax: Does racism explain why they were left off the guest list?