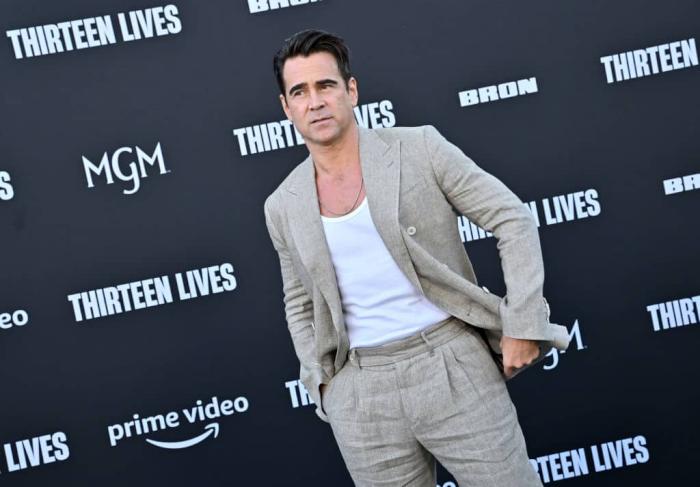 This week, Entertainment Weekly revealed the release of an upcoming biography of the legendary movie star Elizabeth Taylor that had been authorized by her estate, the first time they’d ever done so. Elizabeth Taylor: The Grit and Glamour of an Icon is written by Kate Andersen Brower, a CNN contributor who has written books on the White House.

The biography will tell the story of Taylor’s life using rare archival materials, never-before-seen love letters, unpublished photographs, and interviews with many close friends and family who have never spoken about Taylor publicly before. It will also delve into her immense influence on pop culture and our understanding of modern-day celebrity. The Taylor estate is really opening up the archive this year. A podcast about Taylor narrated by Katy Perry (?) will be released this year, and Rachel Weisz is set to play Taylor in a film about her AIDS activism. Sam Mendes is also working on a new play about the legendary production of Hamlet that starred Taylor and Richard Burton.

We love Colin Farrell. He’s talented, charming, a big fan of kebabs, and he looks like THAT. He’s a legendary lothario, or he was in his wilder days. As if you’d ever say no to him. Nowadays, he’s more chill, less of a troublemaker, and more a nice dad who makes cool indie movies and totally should have been Oscar-nominated for In Bruges. He’s never been married (at least not legally) but there was one potential wife who got away and it was none other than Liz Taylor herself!

Farrell revealed in a 2013 interview with Ellen DeGeneres that he had grown close to Taylor in her final years. At the time, he was 34 and she was 78. The pair met at the Cedars hospital in Los Angeles, where Taylor was having a heart procedure and Farrell’s youngest son was being born. When he ordered flowers for her, he was told by his publicist that she had just sent an orchid to him, complete with a handwritten note. Then, they started hanging out and calling one another late into the night.

This went on for ‘a year and a half or two years of what was a really cool … it feels like in my head — not her, I’m projecting — the last romantic relationship I had, which was never consummated.’ Farrell says. ‘I wanted to be [husband] number eight … but we ran out of road.’

Well done, Liz. A real babe until the end.

I’ve always been weirdly charmed by this story. I love the idea of this generational Hollywood gap and the bond formed in its midst. I’m also a sucker for a guy who’s into an older woman. We know Farrell isn’t ageist. Eileen Atkins once admitted that she turned down the chance of a wild night with Farrell because she was married. She’s a stronger woman than I.

Imagine if they had gotten married. The wedding would have been sublime. Liz never skimped on that front. I just hope Farrell would have gotten her an engagement ring befitting of her love of diamonds.

Kayleigh is a features writer and editor for Pajiba. You can follow her on Twitter or listen to her podcast, The Hollywood Read.

←
Yes, ‘Thirteen Lives’ Is Based on a True Story, You Dummy |