Kenya Moore received a sweet gift on her 52nd birthday.

The Real Housewives of Atlanta star shared a photo of a pink orchid that she received from her estranged husband Marc Daly and their 4-year-old daughter Brooklyn on Tuesday.

“Thank you for my flowers Brooklyn and Marc,” she shared on her Instagram Story.

In addition to the floral arrangement, Moore also received a social media shoutout from Real Housewives of Dubai’s Lesa Milan, who shared, “Happy Birthday Gorgeous” on her Instagram Story.

The thoughtful gesture from Daly and Brooklyn comes after Moore revealed earlier this month that she hopes the pair’s divorce will be finalized “soon” on Watch What Happens Live.

“The world’s longest divorce,” Moore told host Andy Cohen about the nearly two years that had passed since her split from Daly in May 2021. 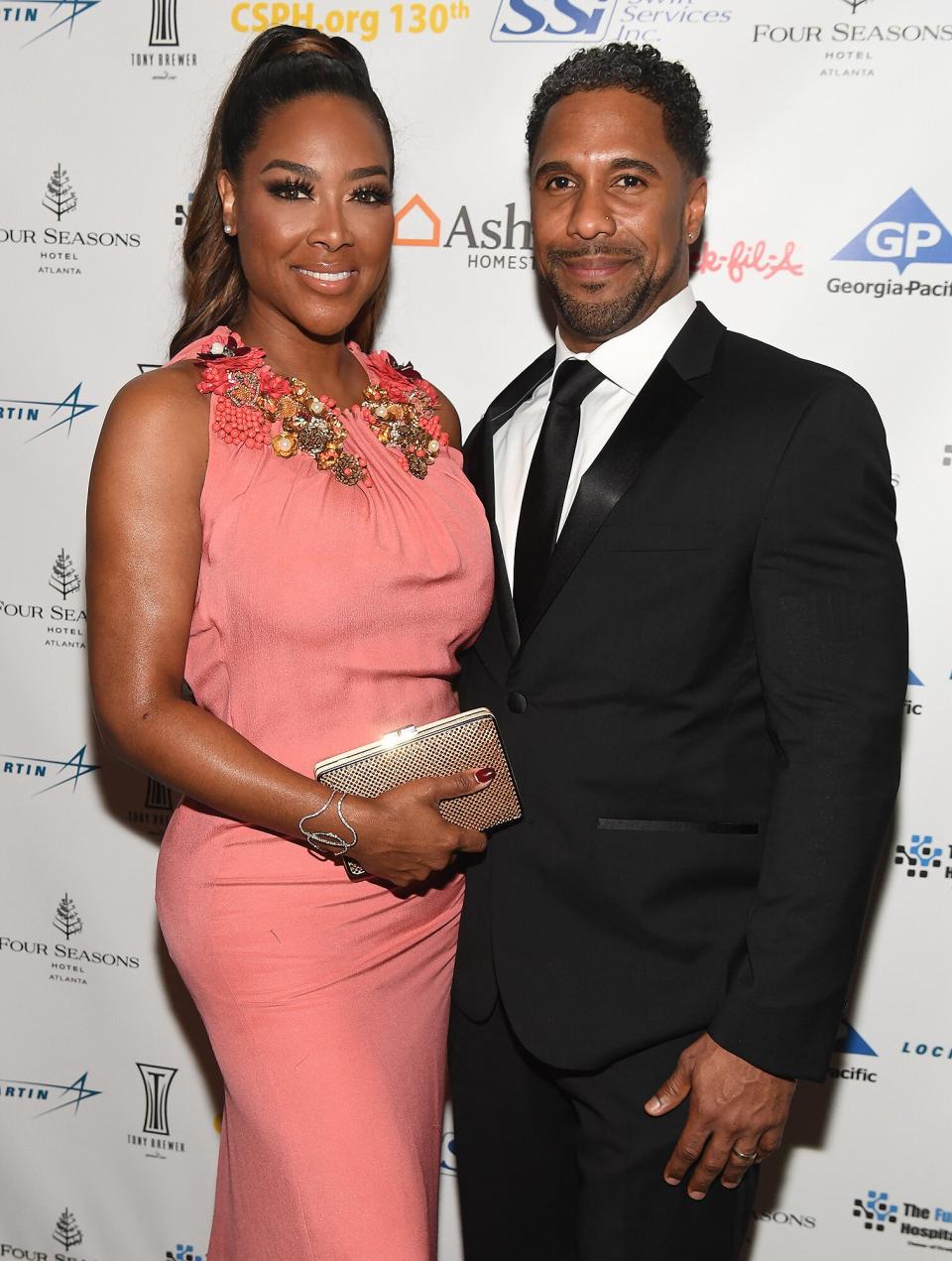 Moore later revealed the holdup in finalizing her divorce from Daly. The Special Forces: World’s Toughest Test star admitted they didn’t sign a prenuptial agreement before tying the knot.

When asked why the divorce was yet finalized, Moore told TMZ: “No prenup, so yeah, unfortunately.”

However, the reality star reiterated that she felt “confident that it will get resolved soon.”

Earlier this month, the Bravo star also opened up about having their marriage troubles exposed on RHOA during an appearance on Tamron Hall.

“It was a struggle just to work through our differences even during the show,” she admitted. “A lot of it was exposed, just how we weren’t getting along or weren’t on the same page.”

“As I said before, I felt like my voice was stifled a lot because I felt like I had to be a certain kind of wife to get along with him and his personality,” she added. “That’s not what a marriage is about.” 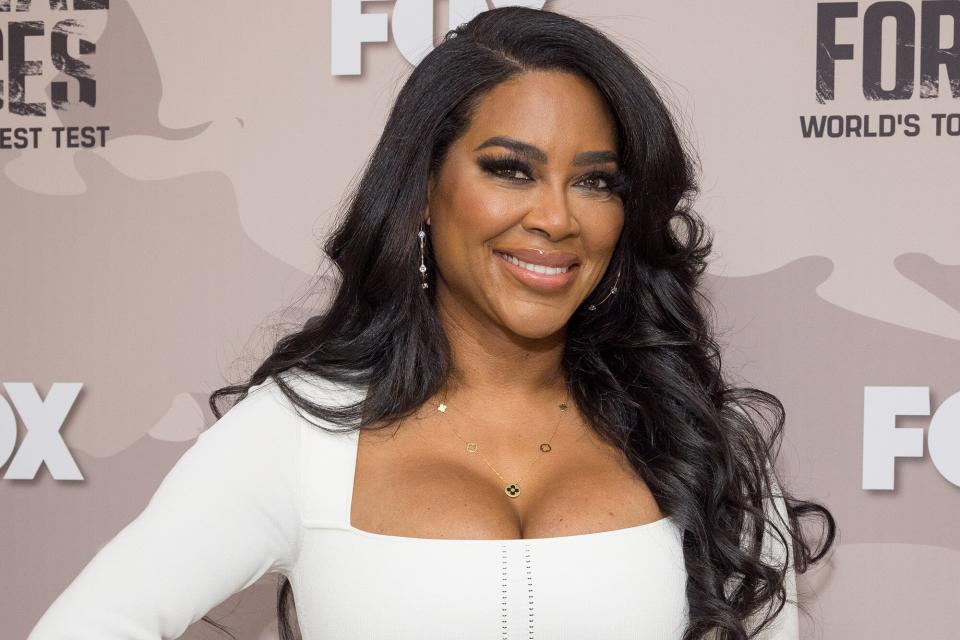 RELATED: Kenya Moore Says She Felt ‘Stifled’ and Had to Be a ‘Certain Type of Wife’ to Marc Daly Before Divorce

Moore and Daly first wed in June 2017. They split for the first time in September 2019. Though they seemed to briefly rekindle their romance in February 2020, Daly confirmed in January 2021 that the couple had split once again.

That May, Moore filed for divorce, with court documents stating that she had been living in a “bonafide state of separation” since September 2019 and that their marriage was “irretrievably broken.”

Never miss a story — sign up for PEOPLE’s free daily newsletter to stay up-to-date on the best of what PEOPLE has to offer, from juicy celebrity news to compelling human interest stories.

The Real Housewives of Atlanta can be streamed in full on Peacock. Special Forces: World’s Toughest Test airs Wednesdays at 8 p.m. ET on Fox.