Miley Cyrus, also known to the Disney fandom as “Hannah Montana,” is soaring to new heights as her most recent song explodes worldwide. Meanwhile, the rumor mill is loving it.

Many of us grew up with Miley Ray Cyrus, an actress, singer, and songwriter. Her stardom first struck with Disney in the role of Hannah Montana in the Disney Channel sitcom (2006 – 2011) and film franchise Hannah Montana. Additionally, Cyrus is the familiar voice in several Disney features, but most notable as the voice of Penny in Disney’s animated film Bolt (2008).

Fast-forward to the present day, and Miley, the daughter of the well-known country singer Billy Ray Cyrus and goddaughter of Dolly Parton, is ringing in just about everyone’s ears with her new single, “Flowers,” which officially dropped mid-January 2023.

Miley Cyrus’ “Flowers” is breaking records, such as its recent Spotify record with more than 100 million streams in its first week. It’s nearly impossible to be on social media without some mention of Cyrus’ new hit… and much of the chatter is steaming from rumors about the song’s influences. 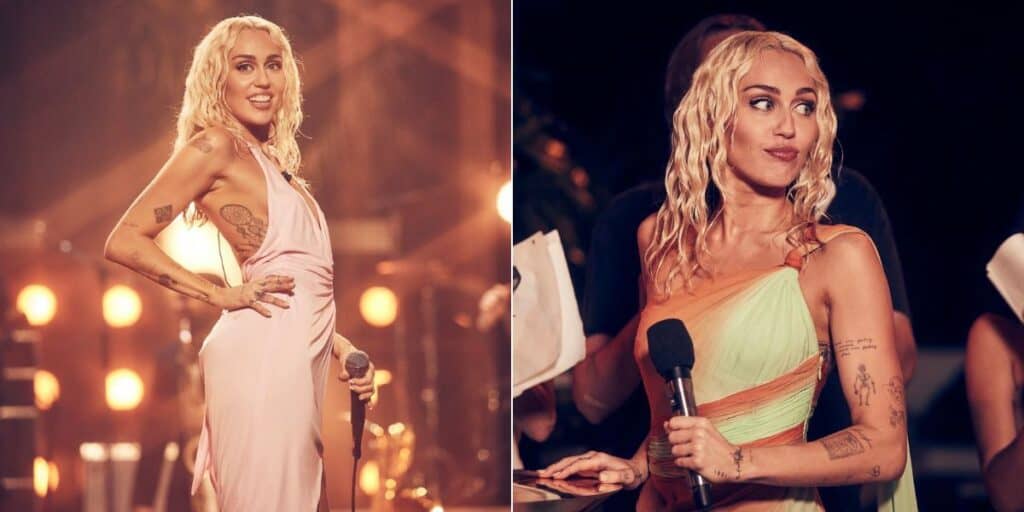 Cyrus’ new song is said to be a response to the popular 2012 Bruno Mars’ song, “When I Was Your Man.” Mars’ song includes the lyrics:

“I should have bought you flowers, And held your hand
Should have gave you all my hours, When I had the chance
Take you to every party ’cause all you wanted to do was dance
Now my baby’s dancing, But she’s dancing with another man.”

“I can buy myself flowers, Write my name in the sand
Talk to myself for hours, Say things you don’t understand
I can take myself dancing, And I can hold my own hand
Yeah, I can love me better than you can.” 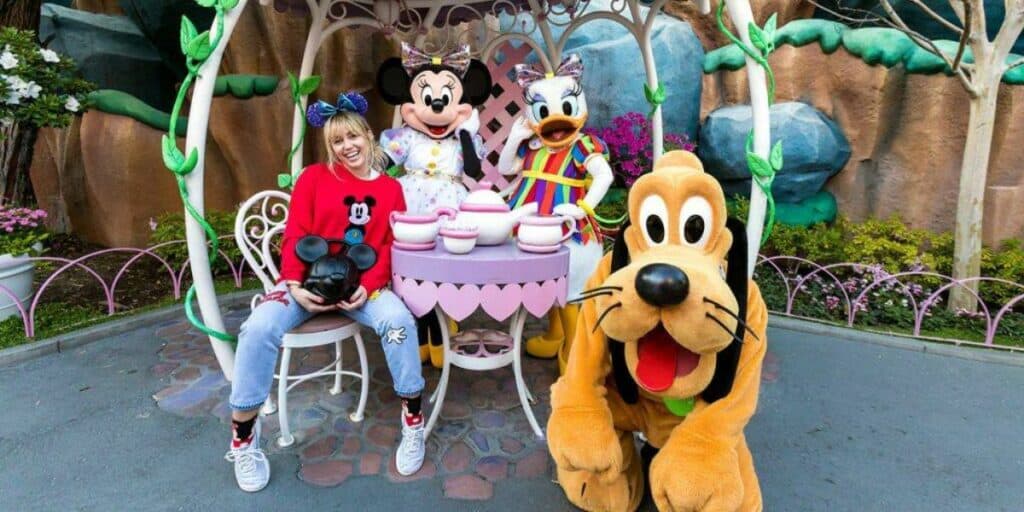 RELATED: Move Over Blue Bell: This Disney Star Has Her Very Own Line of Ice Cream!

Why Cyrus’ independent approach to love? Rumors among Miley Cyrus fans believe the new song is directed at Cyrus’ ex-husband Liam Hemsworth (brother of Marvel star, Chris Hemsworth). What is the “Flowers” connection to actor Liam Hemsworth? One fan took to social media to share:

“So Miley Cyrus gets cheated on by her husband with 14 different woman…what does she do… She writes a song and flips the words of the Bruno mars song that he dedicated to her on their wedding day, not only is she wearing the suit that he wore the day he told her to behave on tv but she also films the video in the house he took all the woman to that he cheated on her with….she then releases the song on her husbands birthday…Savage AF! She is my IDOL.”

According to recent reports, however, neither Cyrus nor Hemsworth have commented on any of this speculation. Check out Miley Cyrus’ new song, “Flowers,” below. (NOTE: the music video is very different from Cyrus’ days as Hannah Montana, and is not recommended for younger viewers.)

Regardless of what inspired this former Disney darling to write “Flowers,” it’s impressive to see Miley Cyrus have such a huge new music hit at the start of 2023.