New Delhi: The legendary Indian cricketer Sachin Tendulkar’s daughter Sara has a massive fan following on social media. She has her Insta game on point and needless to say that fans wanna know more about her. Recently, a picture of hers from a wedding with Mehendi in her hand went viral.

Well, some assumed that Sara is getting hitched. But to clear the rumour, Sara Tendulkar is not getting married and the picture shared on social media happens to be from her cousin’s wedding ceremony. Sara wore a pretty green Kurti and flaunted her Mehendi design posing with the bride. She also turned in her typical Maharashtrian attire for one of the functions. Take a look at her Insta story pics: 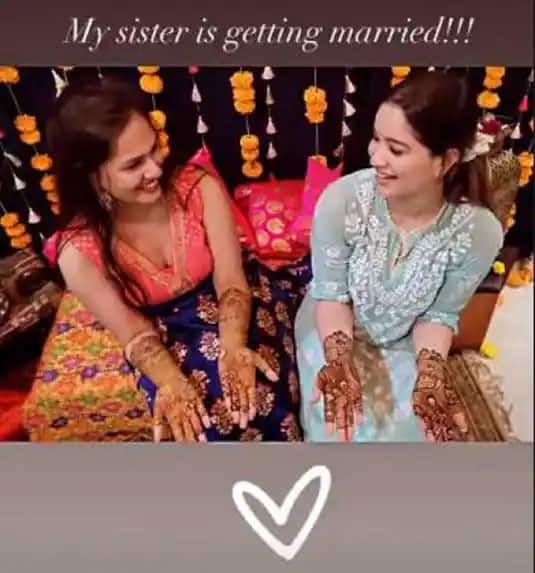 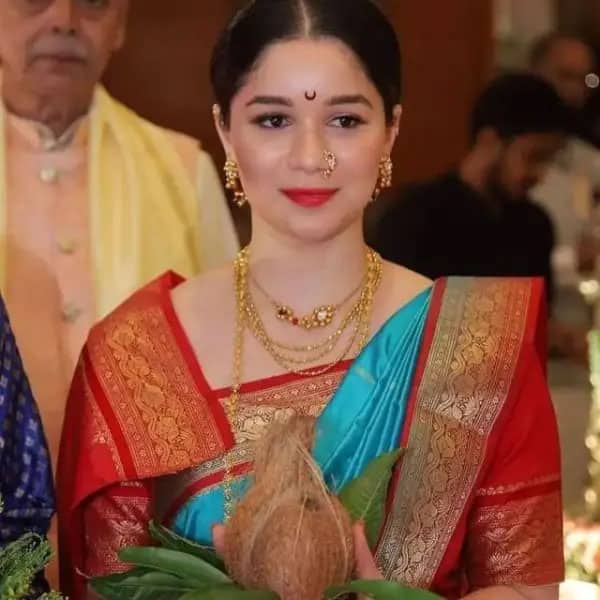 Recently, she went to Thailand for a vacay and shared pictures from her trip. Sara also turned muse for ace fashion designer Anita Dongre and donned her stunning bridal collection.

On the work front, Sara Tendulkar has taken her baby steps in the glam world by modelling for a famous clothing brand. Sara dropped her debut promotional modelling video on Instagram, featuring actress Banita Sandhu and Tania Shroff.

The pretty celeb studied at the prestigious Dhirubhai Ambani International School and later went to University College London for higher education. Sachin Tendulkar married Anjali Mehta on May 24, 1995. The power couple is blessed with two children – Sara and Arjun.