Bollywood superstar, Salman Khan shares a lovely bond with many celebrities in the film industry and one of them is the gorgeous actress, Sonkakshi Sinha. It was Salman, opposite whom Sonakshi had made her acting debut in the Hindi film industry with the blockbuster film, Dabangg (2010). Not just Sonakshi, the actor shares a beautiful bond with her family and respects her father, Shatrughan Sinha, a lot. Well, every now and then, reports are rife about Salman’s marriage, and right now, he is linked to Sonakshi.

For the unversed, a few days ago, a picture featuring Salman Khan and Sonakshi Sinha had surfaced on social media. The duo could be seen exchanging rings in a pre-wedding ceremony in the picture. However, it had looked like the picture was reportedly from Arya and Sayyeshaa’s wedding, in which Salman and Sonakshi’s face was photoshopped. This had led their respective fans to go into absolute confusion and speculate about their wedding even more. 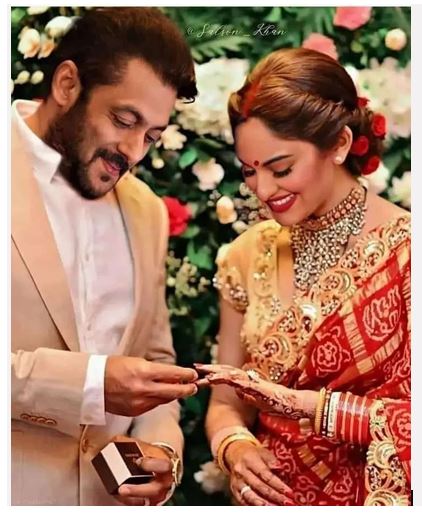 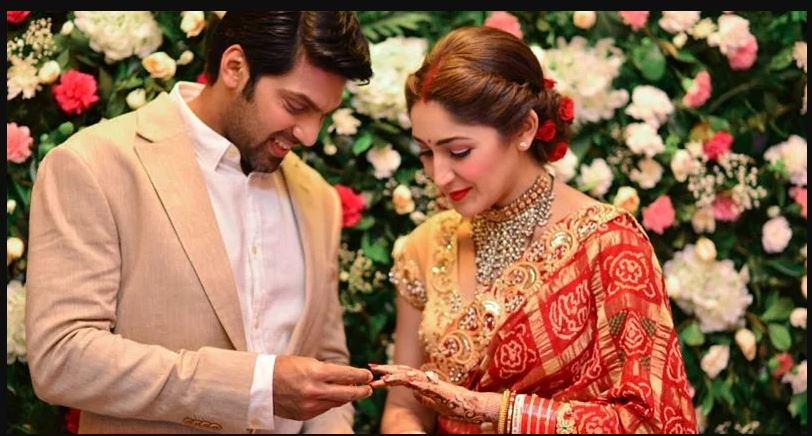 With the growing confusion around Sonakshi Sinha and Salman Khan’s viral wedding picture, the actress herself has come forward to clear the air around their wedding reports. The actress dropped a comment on one of the posts featuring their viral wedding picture and slammed everyone for speculating such a thing. From asking people whether they’re dumb to speculate about her wedding with Salman to dropping some laughing emoticons, Sonakshi ended the long debate around the authenticity of this picture. Her comment on the post can be read as:

“Are you so dumb that you can’t tell the difference between a real and a morphed picture.” 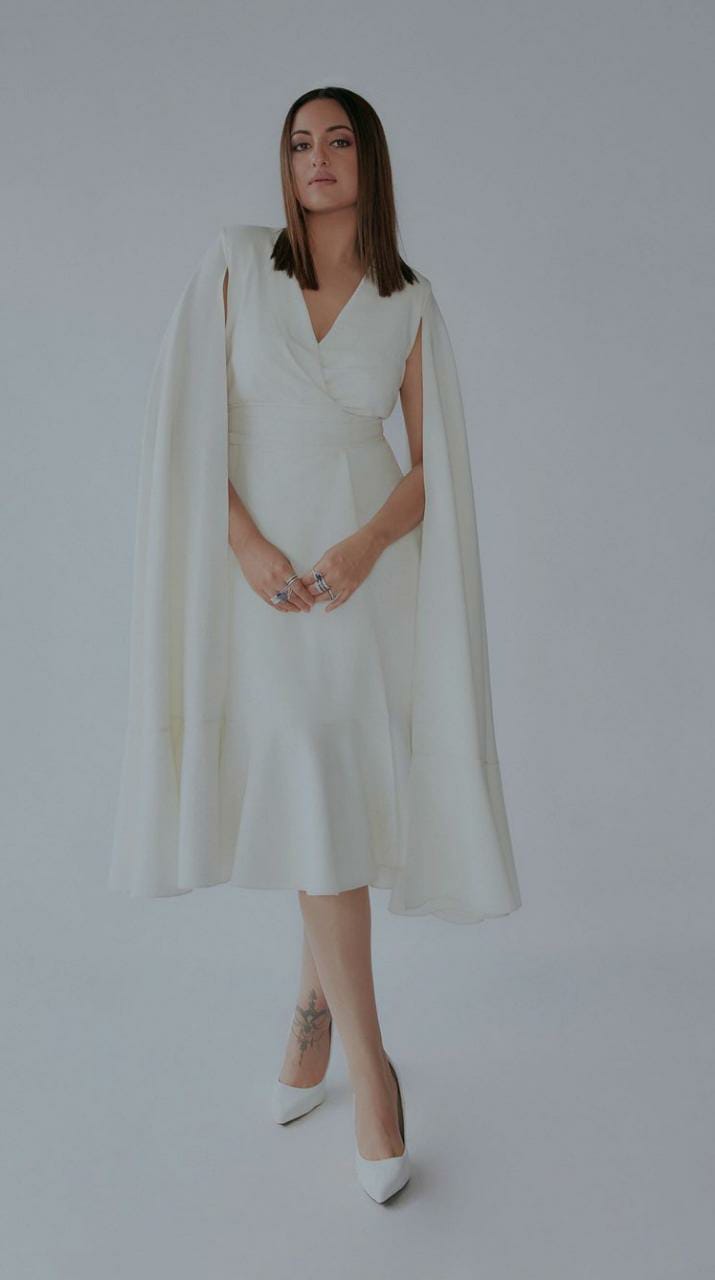 Last year, Sonakshi Sinha had graced The Kapil Sharma Show to promote her music video, Mil Mahiya with Raashi Sood. She had played a quick quiz round on the show about her relationship status. While playing the fun quiz, Sonakshi had confirmed that she is still single and was looking for her ideal man. The actress had even shared the list of qualities that her ideal man must possess. In her words, she was looking for someone who would be honest, tall, and will have a pure heart. 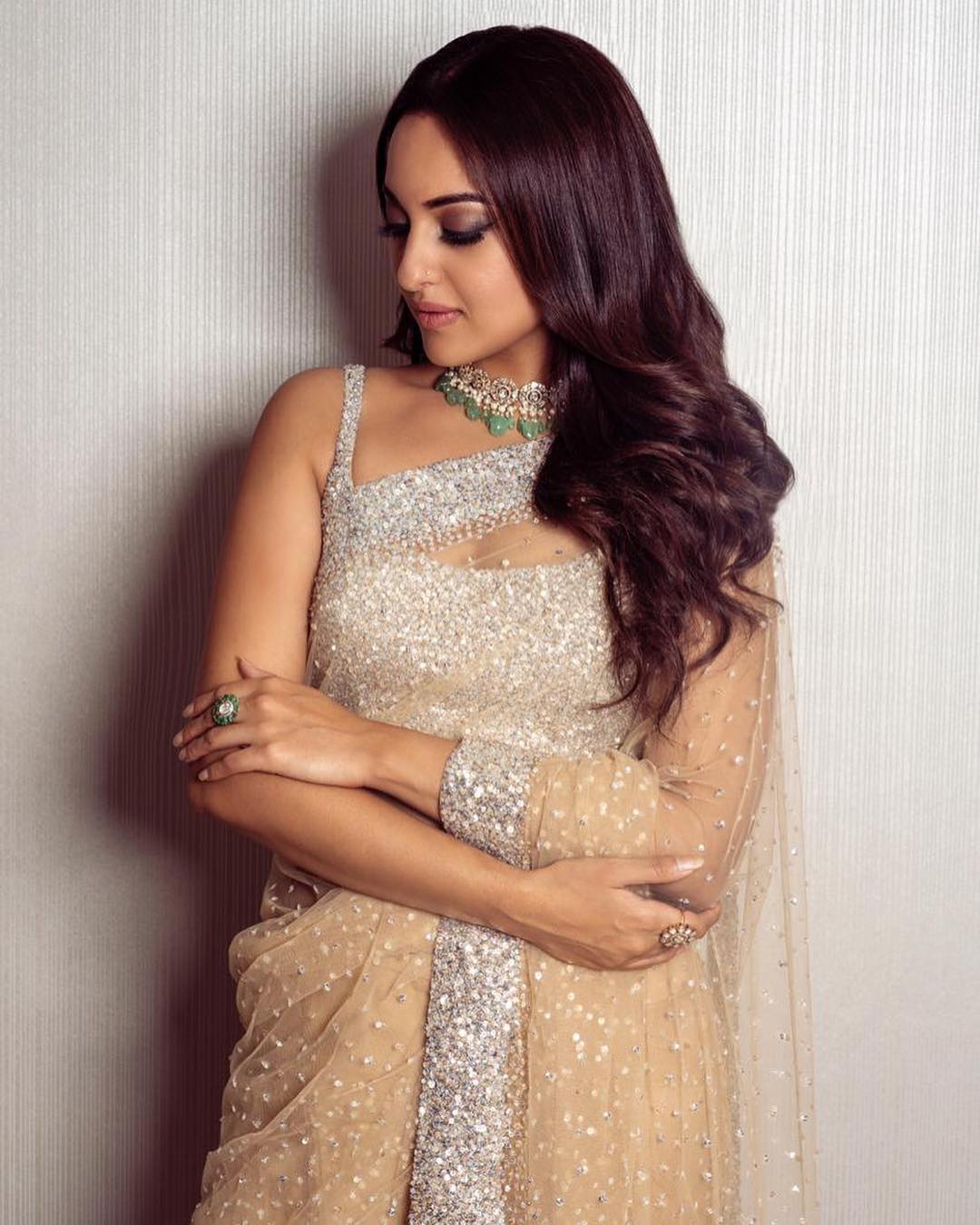 On Arbaaz Khan’s show, Pinch by Arbaaz Khan, Sonakshi had spoken her heart out and had addressed all the online trolls. On the show, when Arbaaz had read out an online troll that had asked her to settle down, the actress had said: 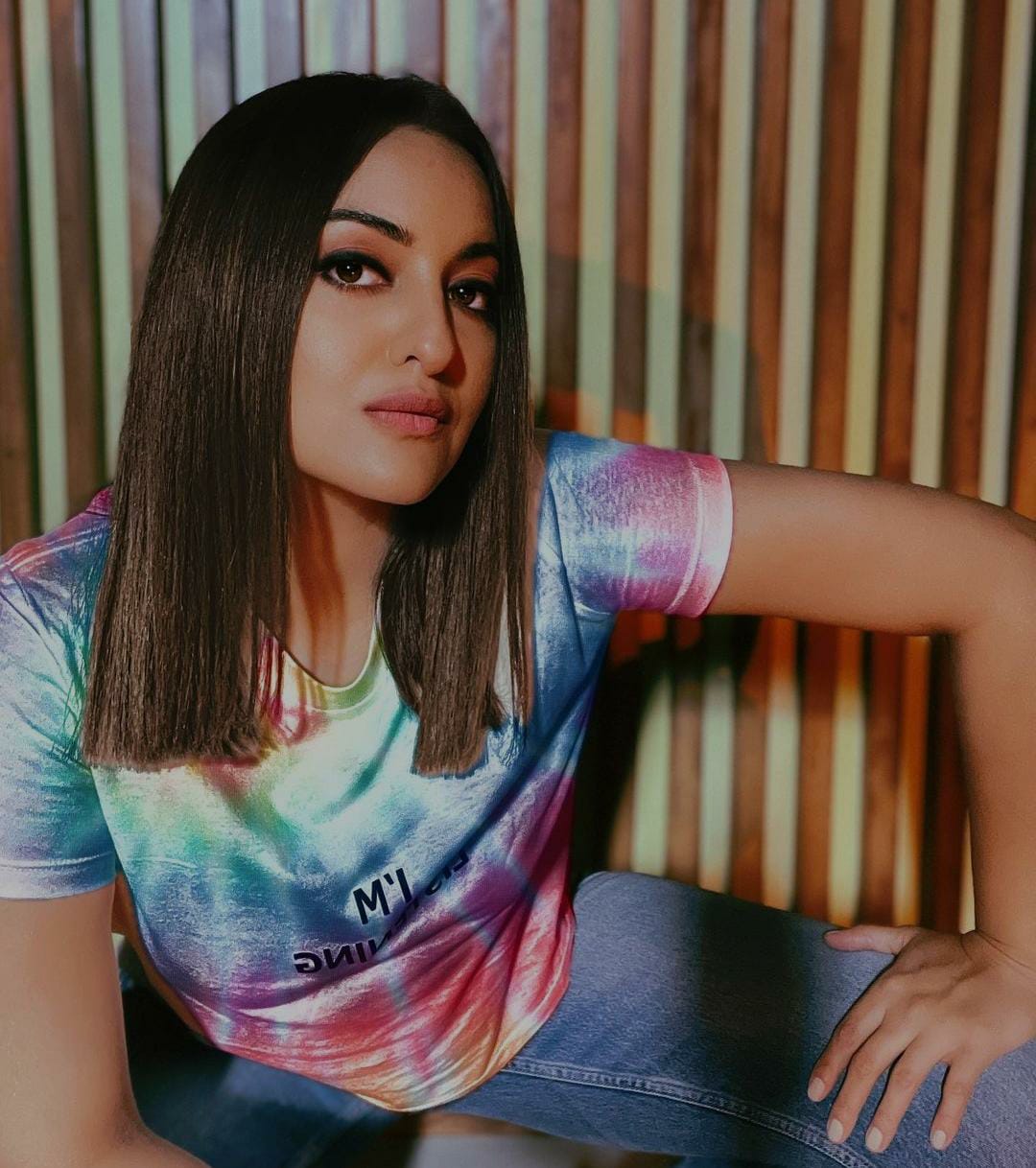 On the professional front, Sonakshi Sinha will be next seen in the films, Kakuda, Double XL and Heeramandi.