In November 2020, I spoke with LaVar Ball on our Endless Hustle show, and the Big Baller himself claimed that the price of his sons’ becoming billionaire basketball icons was that they’ll “never meet a good woman.”

One could make the argument that the absurd comment was validated in the coming months when his 19-year-old son LaMelo began dating 32-year-old Instagram model Ana Montana and Brittany Renner essentially classifying breaking up with Hornets’ PJ Washington after having his baby as a good personal finance decision.

Ball’s premonition can easily be undermined when you consider the seemingly happy marriages of the league’s biggest stars—LeBron, Steph, Chris Paul—but retired NBA veteran Stephen Jackson’s cautionary tale may be a deterrent enough for future generations of matrimony-averse NBA players.

Jackson, who played 14 seasons in the NBA, took to Instagram live to tell a wild story about how he sunk $400,000 into a wedding that was called off after all the guests arrived at the Houston venue.

In the early 2010s, Jackson was engaged to Basketball Wives: LA star, Imani Showalter. The pair already had a child together, but Jackson, who made upwards of $70 million in career earnings, announced that he refused to get married without Showalter (who he never named specifically) signing a prenup. 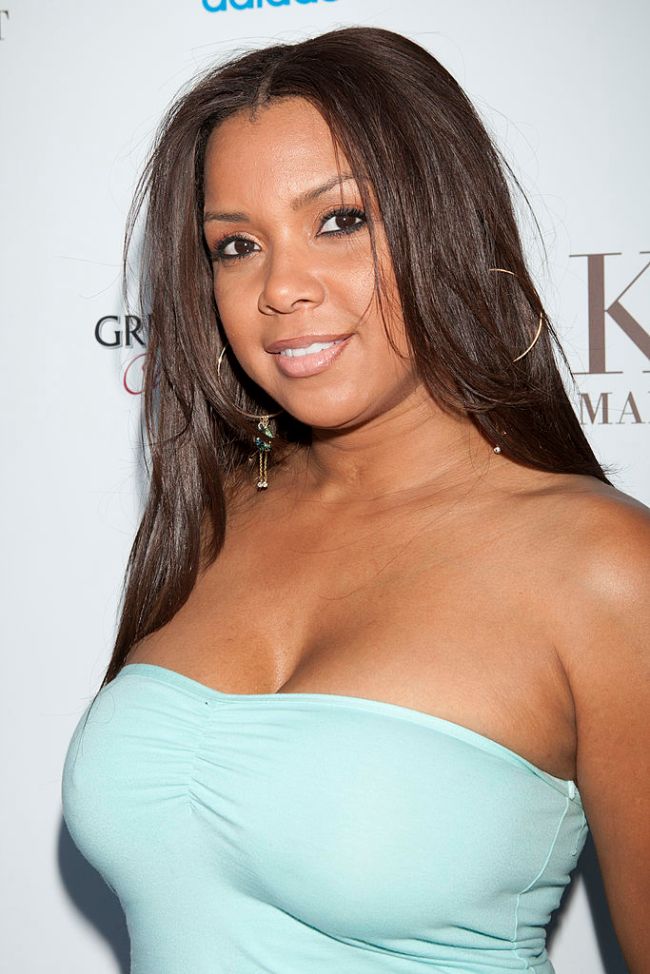 “I take care of a lot of people. I’m never letting one woman control of all the hard work I’ve done in my life,” he said, as transcribed by Home of Playmakers. “None of these muhf*ckas was in the gym with me. So I told myself whoever I’m married to, they signing a prenup off top. It’s not even a second guess.”

Jackson claims Showalter was dragging her feet on signing the agreement despite making false promises, all the while letting the wedding day inch closer.

In the IG live session, Jackson revealed Showalter was adamant on having a specific pastor marry the two, a request Jack was willing to concede.

“She is adamant about this certain pastor. I’m like cool it’s her wedding. But this is a pastor, I’m talking about screaming at me and everything. ‘This pastor has to do it.’

Jackson claims he woke up on his wedding day anxiety-ridden about the unsigned prenup, and voiced his concerns to groomsmen Stephon Marbury and Mike Bibby while getting dressed.

That is when things began to unravel.

“We in the back room and the preacher come in with his assistant and my nanny come in with a spooked look on her face. She pulls me to the side and she like, ‘She still ain’t signed it.’ So, I said, ‘I ain’t getting married then.’ Steph was like, ‘She ain’t sign the prenup, what we even here for?’”

“The preacher steps up, remember the preacher? He says ‘Hold on, now I know you love this girl. Don’t make a drastic decision. I think you should just let God handle it.’ I said, ‘Huh?’ He said, ‘As the pastor, I don’t believe in prenups.’ Now I know why she was fighting for you. You don’t believe in prenups. Damn what you believe in. I put everything in God’s hands and God is telling me to put the pen in her hand and make her sign this gotdamn prenup. That’s what God tellin me. So God tellin you and me two different things.”

Jackson then alleged his sister stormed out of the “rowdy” bridesmaids hotel room, upset with what was discussed in the room with the bride and her closest friends.

She said, according to Jackson: “I had to get out of there before I whoop one of them h*es because they in there talking crazy.’ Not in those exact words but she was upset with what was said in there.”

Jackson says this is the moment he realized the wedding was off and Showalter revealed her “true colors.” It should be noted that all the while, Bobby Valentino is waiting for the go-ahead to begin singing the couple down the aisle.

And we got a child together. I was honestly hurt. I was in there hard down crying. And this is when I fell in love with Mike Bibby mama. I’m talking like snot everything. As a grown man, I ain’t never cried like that. Mike Bibby mom grab her bare hand, wipe the snot and everything from my face and picked my chin up and she said, ‘You became a man today.’”

At the request of the bride’s family, Jackson agreed to talk to her about the situation on the day of the wedding. Showalter, who was allegedly crying, agreed to sign the prenup and go forward with the wedding day. This was a hard no for Jackson.

“Listen I was born at night but not last night. Anytime anybody signs anything where they’re crying, under any type of stress, that shit can get thrown out.”

Jackson then makes his way downstairs to get something out of the $400,000 wedding that never was.

Soon as we get to downstairs, Stephon Marbury was in the DJ booth.

“‘She give me money…’  [starts singing Kanye West’s Gold Digger]. That sh– was classic.”

“After we had partied in the hotel, me and partners was getting ready to go out. Two of her main squeezes that was with her, was with us that night. And I’ma keep it funky, I downed one of ‘em. Ya feel me. But that’s her friends though. Yeah I did it. Sure did.