Taika Waititi has officially tied the knot and married Rita Ora after dating for 1.5 years. 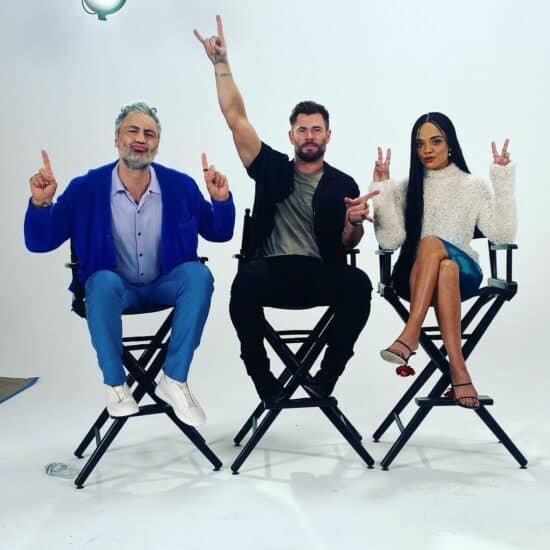 Related: All ‘Thor’ Movies Ranked From Worst to Best

Waititi had a secret, but intimate wedding in London with his now wife, Rita Ora, after dating for just over a year. Rita and Waititi have busy careers as Ora works on her third album while Taika writes the script for his untitled Star Wars movie.

Taika just finished working on his latest MCU project, Thor: Love and Thunder (2022), which is currently in theaters, and continues exploring who Chris Hemsworth’s Thor is after Avengers: Endgame (2019). The movie is similar to Thor: Ragnarok (2017) with the outlandish humor, but fans have mixed feelings about the tone favoring humor over emotional moments. 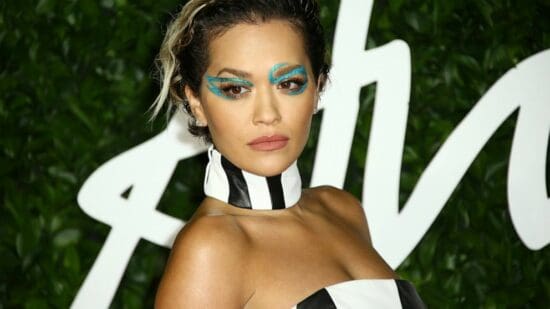 Despite the mixed feelings for Thor 4, Taika Waititi’s work might lead to the director working on Thor 5 and continuing to explore Thor’s journey in the MCU with his new daughter, Love.

Waititi has been busy going back and forth with Marvel and Star Wars projects for the past few years, and the director might stay in high demand for the next couple of years.

Related: Taika Waititi Admits His Delayed ‘Star Wars’ Movie May Not Get Made

Yet, this hasn’t stopped Waititi from settling down with his partner, Rita, as the two were reportedly wedded in a private ceremony, and a big bash will be planned to celebrate their wedding later on:

“Despite living in the spotlight, Rita is determined to keep the relationship as private as possible and didn’t want to make a big song and dance about the wedding.” They added that “a big, showbiz-style bash is planned to celebrate, but don’t expect to see it being flogged to the highest-bidding magazine.” 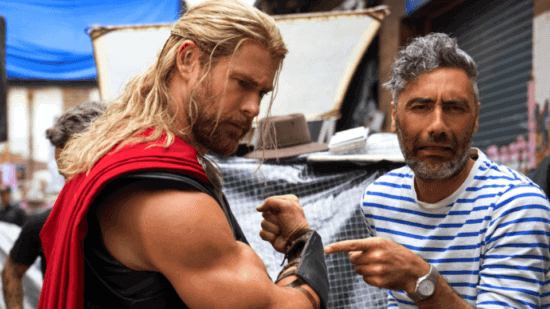 It’s an exciting time for Waititi with the amount of success he has experienced in the past few years. Hopefully, his Star Wars project will begin moving forward sooner rather than later, as fans might not get to see a Star Wars movie until 2025.

More on Thor: Love and Thunder 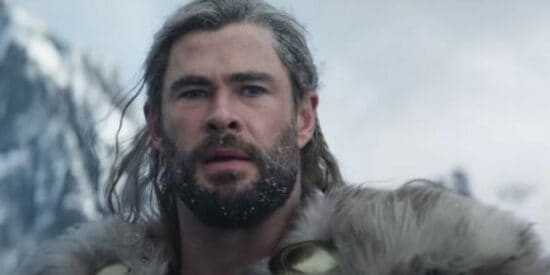 Here’s an official description of Thor’s next adventure:

The film finds Thor (Chris Hemsworth) on a journey unlike anything he’s ever faced – a quest for inner peace. But his retirement is interrupted by a galactic killer known as Gorr the God Butcher (Christian Bale), who seeks the extinction of the gods. To combat the threat, Thor enlists the help of King Valkyrie (Tessa Thompson), Korg (Taika Waititi) and ex-girlfriend Jane Foster (Natalie Portman), who – to Thor’s surprise – inexplicably wields his magical hammer, Mjolnir, as the Mighty Thor. Together, they embark upon a harrowing cosmic adventure to uncover the mystery of the God Butcher’s vengeance and stop him before it’s too late. 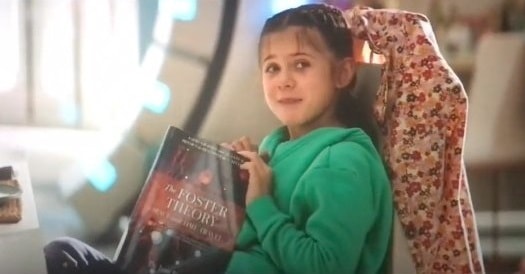 Phase Four might be coming to a close, but MCU fans have a lot to look forward to with Phase Five and Phase Six. On Disney+, you can watch Moon Knight, Ms. Marvel, and She-Hulk on August 18. For movies, Doctor Strange In the Multiverse of Madness is now on Disney+ with  Thor: Love and Thunder in theaters, and of course, Black Panther: Wakanda Forever is released on November 11.