Create a free profile to get unlimited access to exclusive videos, sweepstakes, and more!

It was a nice day for a white wedding, as Shahs of Sunset’s Nema Vand shared a peek inside the celebration of Selling Sunset’s Heather Rae Young and Flip or Flop’s Tarek El Moussa, who wed on October 23.

The Shahs of Sunset cast member took to Instagram to share a video that captured scenes from the lavish wedding, which he attended. “Such an amazing weekend celebrating the beautiful couple,” Nema wrote in the caption of the October 24 post.

Nema also revealed in the video montage how he just might eventually find the one, as the bachelor managed to catch the wedding garter at the reception. As viewers are well aware, Nema’s own love life, with all its ups and downs, has been a hot topic on Shahs of Sunset. During Season 9, he even enlisted the help of Shahs’ London Laed on his quest for true love.

Nema has never been shy about sharing his romantic side, as he also mentioned his crush on one of the The Real Housewives of Beverly Hills cast members in his July 25 appearance on Watch What Happens Live with Andy Cohen. “I find Garcelle [Beauvais] very attractive,” he said, to which host Andy Cohen replied that the feeling was mutual: “Well, that’s interesting because she said on this show that she found you attractive.”

Though he has yet to find his main squeeze, Nema recently shared one of the loves of his life in an August 20 Instagram post. “Like father, like son,” he wrote in the caption featuring photos of him and his dog, Jax. Shahs’ Mercedes “MJ” Javid couldn’t help but comment on the adorable photo, writing, “Love this.” 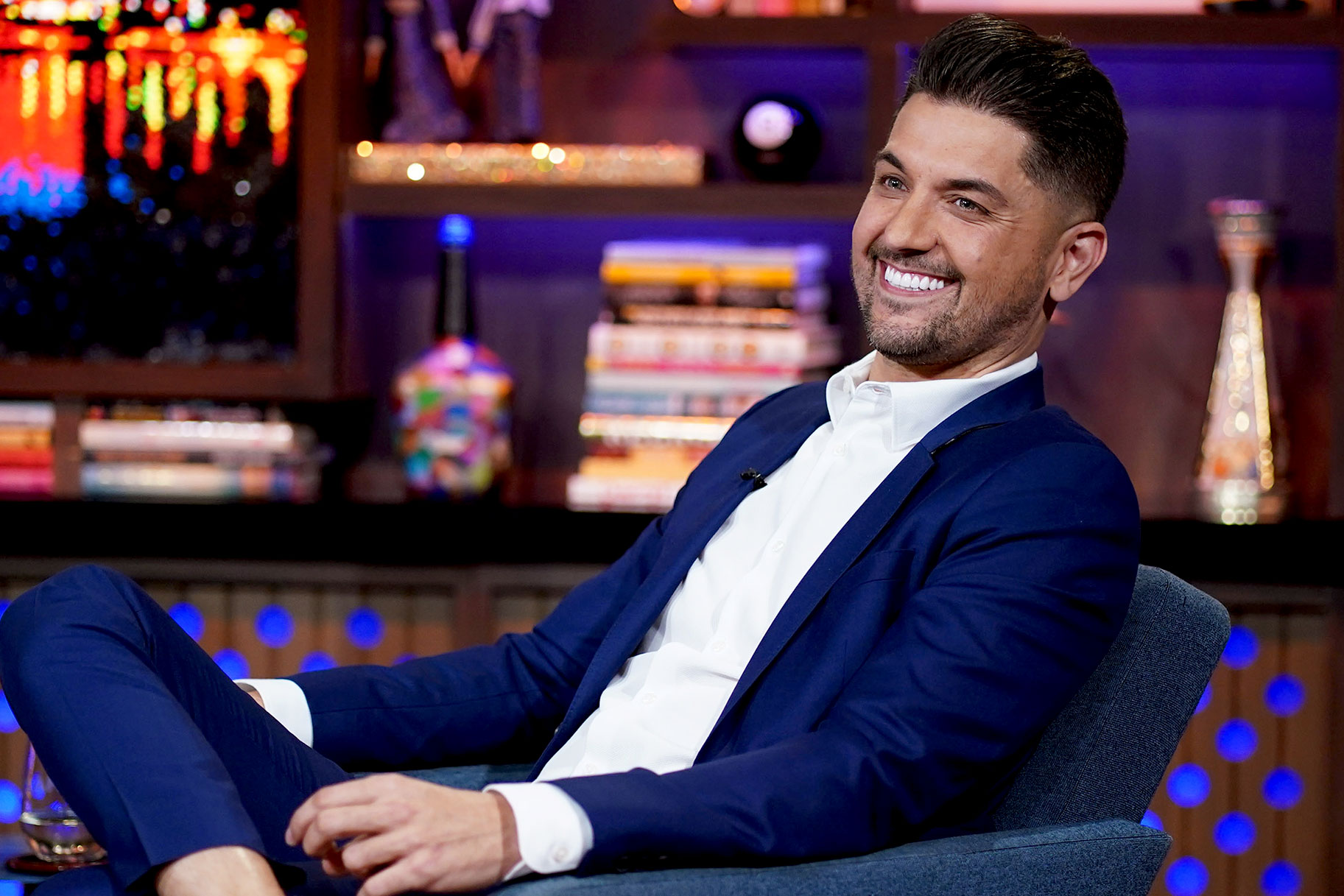 The Daily Dish is your source for all things Bravo, from behind-the-scenes scoop to breaking news, exclusive interviews, photos, original videos, and, oh, so much more. Subscribe to The Daily Dish podcast, join our Facebook group, and follow us on Instagram for the latest news hot off the presses. Sign up to become a Bravo Insider and be the first to get exclusive extras.