A SAVVY saver bride bought her dream wedding dress for just £92 on Amazon but people weren’t impressed by the long strips of camouflage in the skirt.

A picture of the back of the dress was shared on Reddit where people were quick to criticise the unique design.

The bride wore a £92 Amazon dress with camouflage panelsCredit: Reddit 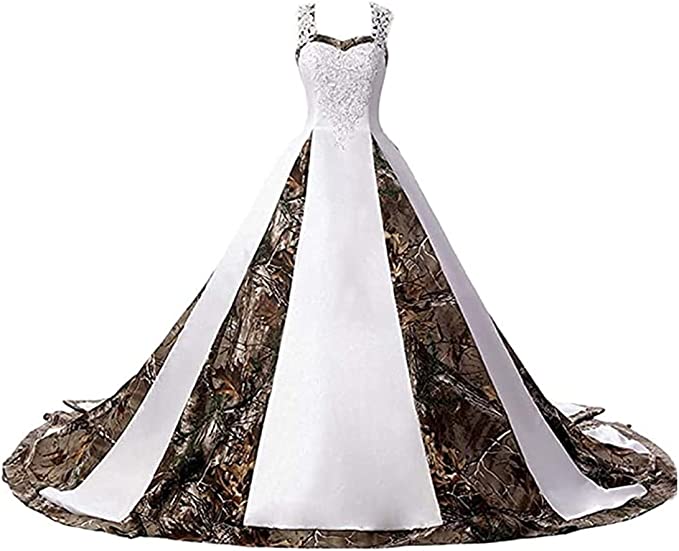 The dress had a white bodice and camouflage trimCredit: Amazon

The dress came with a white bodice, camouflage trim and bold strips of the green-toned material down the skirt.

Reddit users recognised it immediately as a £92 gown available on Amazon.

Fellow Redditors were quick to share their thoughts on the unique dress design.

One person said: “To me it looks like a game that I’ve played at a bridal shower, where we made a wedding dress out of toilet paper.” 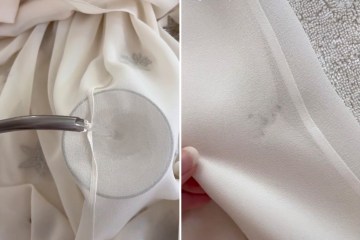 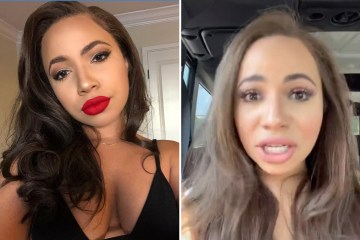 Another said: “The camo is despicable. But the criss-cross straps with lace appliqués are HEINOUS.”

A third said: “Did anyone else notice the outfit in the background? The dude only has a camo tie, the bride went overboard on the camo.”

Another said: “It’s not even a good design. If it was just plain camo all the way I wouldn’t hate on it but this is just a shitty design.”

While someone else said: “It looks like a deflated hot air balloon.”

But not everyone was so negative about the gown.

One person said: “I kinda like offbeat wedding dresses, including this.

“She might just like the pattern, or come from a hunting family, and that hem is going to show a LOT less dirt.”

Another said: “This does not feel like a shame to me.

“If this is what the bride wants and is in their budget why the f*** should anyone here shame what that person wants?!”