Weddings happen (arguably) only once in a lifetime so it’s only right to go big or go home right?

A couple in Sabah took this saying to the next level by spending at minimum of RM1 million on their Cinderella-themed wedding reception!

In a series of videos and photos that have been circulating the Internet, it is obvious that the reception was an extravagant one.

From the elaborate dais, the white pagodas adorned with beautiful flowers hanging from its ceiling, the live birds and the floor-sweeping wedding dress, the wedding looked like it came right out of a fairytale!

In one specific video posted on TikTok by user @penglipur69, the cost of the dais and the dowry was revealed. 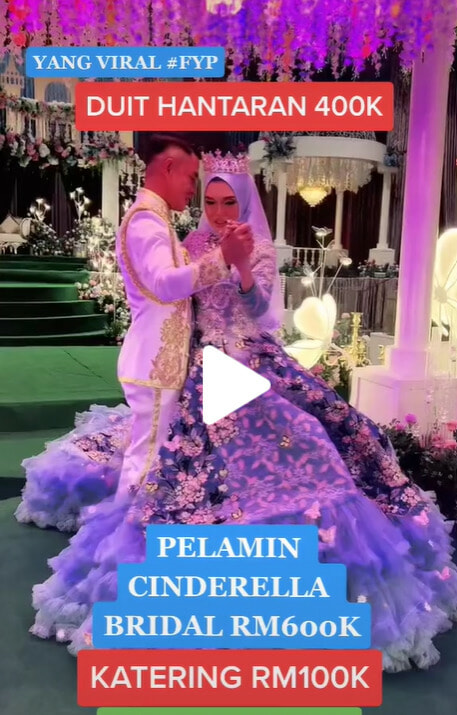 That is not even inclusive of other expenses such as the bride and groom’s dreamy attire, the event setup such as lighting and furniture, the rental for the venue and more.

In some official photos taken by the wedding photographer, we can also see some other things that probably made up a significant portion of the total cost of the wedding.

These include a Cinderella-esque carriage, a five-tier wedding cake, multiple chandeliers dangling from the high ceilings, and traditional dance performers. 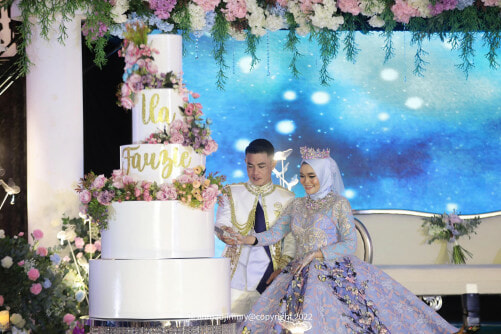 Most of the netizens who commented on the TikTok video are amazed at how lavish the wedding was. They gave the newlyweds their congratulations and praised their outfits.

Meanwhile, there were also some netizens who were mostly curious. They asked about where the wedding ceremony was held and why the apparently cheap-looking dais and flowers cost so much.

“Why does the dais look like it’s made up of cheap material with a cheap design? And the flowers don’t look fresh? Are they really worth RM600k…”

A couple of netizens doubted the financial status of the groom and questioned the legitimacy of the facts presented in the video.

“Just asking… is there proof that the dais costs RM600k?” 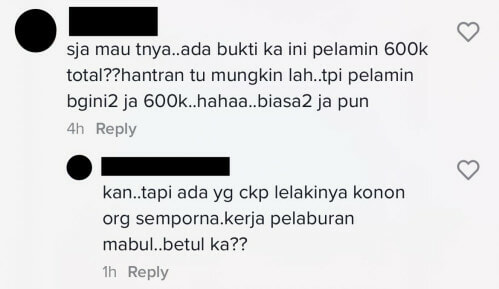 Watch the full video below:

Have you ever seen or attended a wedding this lavish? Let us know in the comments!

Also read: Tourism Minister: India is Interested to Make Malaysia A Destination Of Choice For Weddings 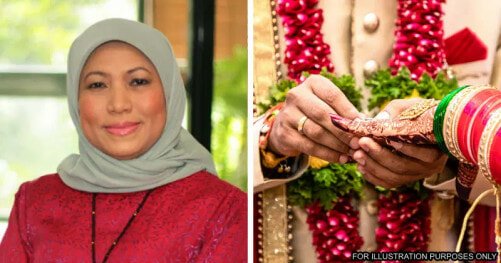