A WOMAN has sparked outrage online after showing off the dress she’s chosen to wear to her cousin’s wedding.

The dress in question looks too similar to a wedding dressCredit: Reddit

“Honest opinions plz. Cousins wedding in six weeks bought this for $450,” the woman wrote in the Facebook post.

“I’m going to lift it up a little and take some length off. Hair def down with extensions.”

Sure enough, the photos show a woman wearing a silver backless gown with a tulle skirt, looking very much like a wedding dress.

While the screenshot hasn’t been confirmed as legitimate, people on Reddit are outraged.

Even though the woman said she will make some alterations to the gown, commenters think it is still an inappropriate choice for someone else’s wedding.

“I cannot even begin to describe how angry I would be if my cousin did this,” one outraged person wrote.

“I mean, it’s not exactly a white dress though right? (I am kidding, she should definitely not wear that),” another person commented.

Someone else added: “That is a nice dress but not for her or the occasion.”

Another commenter said their cousin did something similar for a different kind of special occasion.

They revealed that their ‘only female cousin’ wore a full-blown ball gown to their grandparent’s 50th wedding anniversary.

They explained: “She said it was because she didn’t get to go to prom.

“It was super cringey. No one else was dressed up that nice, she was in her 20s (not still a teen), and kept gliding and twirling around looking for compliments.

“That’s her MO – she wants everything her way, she’s the centre of attention and she doesn’t mind how it might impact anyone else. I haven’t spoken to her in years.”

This particular comment also caused outrage, with people expressing their disappointment in the cousin.

“Because that’s totally a good reason to hijack your grandparents anniversary,” one person said. 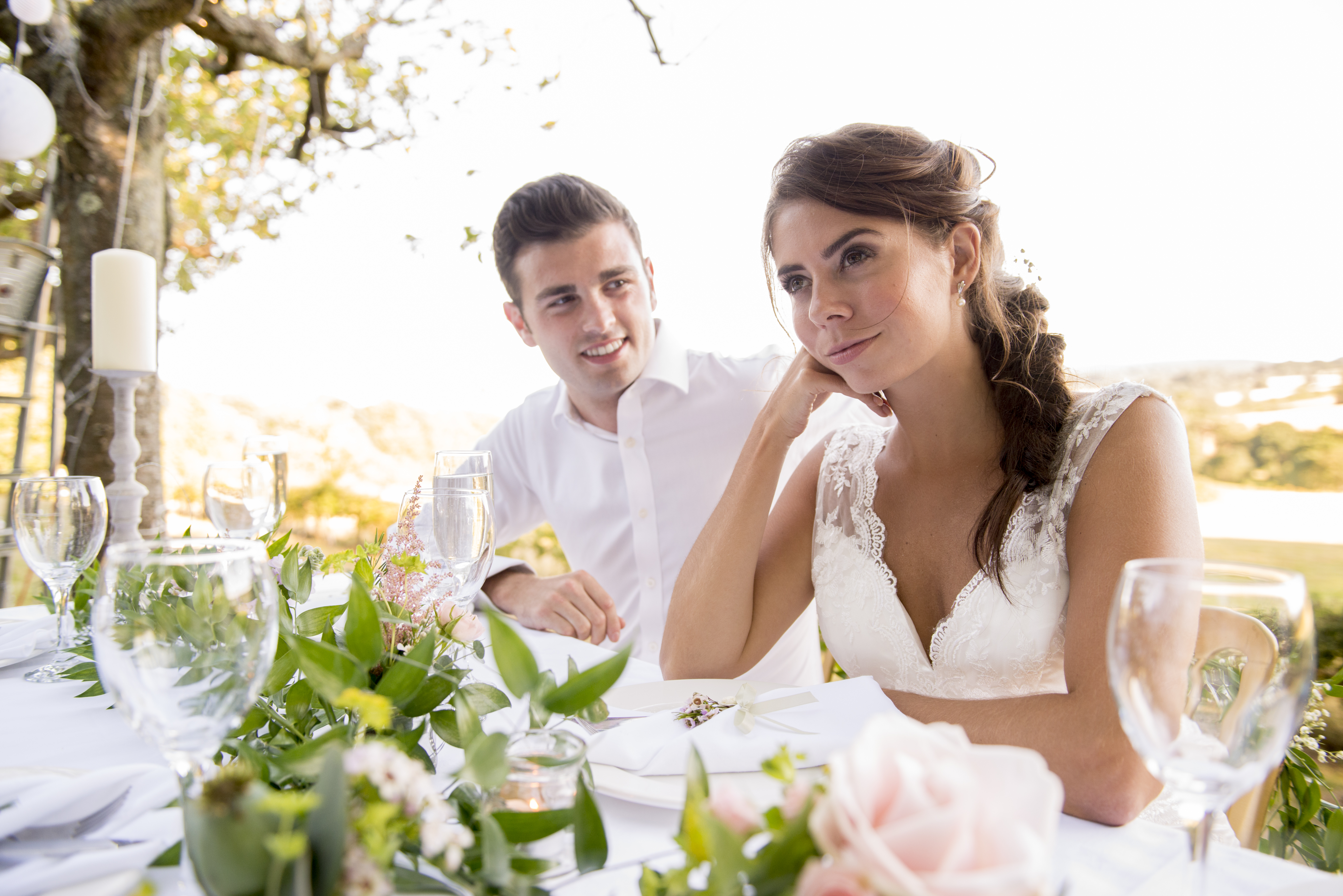 People have slammed the woman, saying she can’t wear it for the special dayCredit: Getty – Contributor

In other wedding news, we told you about the mother-of-the-groom sparks outrage by wearing white gown and fascinator to the wedding… and now she’s trying to sell it.

Plus ‘revolting’ couple slammed for 9/11 themed wedding which even had the twin towers on the invites.

And four times engaged woman rates her various rings as ‘gaudy’ and ‘too dainty’ – but is viciously trolled for being greedy.

Worried About What To Wear On Your Wedding? Check Out These Dress Ideas

Miss Manners: How do you say no to being in a wedding party?

Anyone Else Still Traumatized By Carrie Underwood’s “Just a Dream” Music Video?