When a member of a royal family gets married, they go all out to make their weddings memorable, while ‘commoners’ try to catch a glimpse of the extravagance. Known for exquisite family heirlooms adorned by brides, beefed-up securities, lavish ceremonies and post-nuptial parties for A-list guests, royal weddings are spectacular and all about elegance combined with opulence.

However, planning and executing such a lavish event is not just about the celebration. It also involves administering broader issues such as privacy of the family, managing crowds and media, catering to eminent personalities, and ensuring everything goes smoothly.

To add to the grandeur of the events, there are bespoke designer wedding gowns and suits, as well as cakes made by world-renowned chefs that become the talk of the town.

To reminisce about the most expensive royal weddings of all time, we have listed some interesting details from these occasions from around the world. From the King and Queen of Spain to Princess Hajah Hafizah Sururul Bolkiah and Pengiran Haji Muhammad Ruzaini of Brunei, find out if your favourite royal wedding features on the list.

The now King and Queen of Spain got married in 2004 at the Santa María la Real de La Almudena Cathedral in Madrid. The royal groom tied the knot with journalist Letizia Ortiz in the presence of 1,200 guests.

The bride donned a beautiful Manuel Pertegaz gown, embroidered with gold detailing, and had a 4.27-metre train, and a 2.13-metre-tall cake and 1,000 bottles of champagne were served to the guests during the wedding reception. 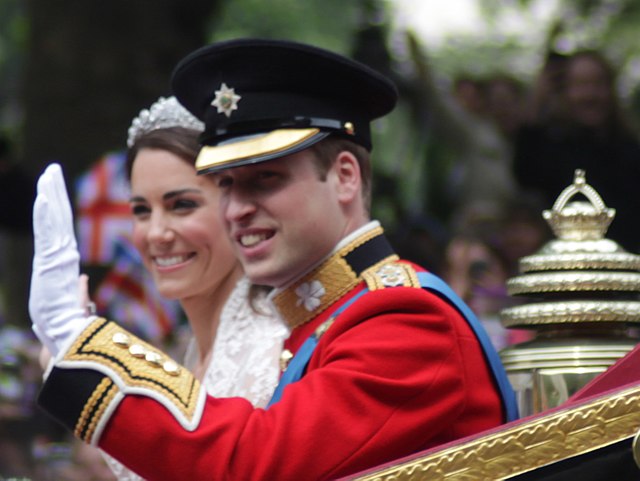 This royal couple’s iconic wedding took place in 2011 at Westminster Abbey. The entire wedding cost the Crown around USD 34 million, of which USD 32 million was allocated to security.

Kate wore a beautiful Alexander McQueen handmade lace gown, which had a 2.7-metre-long train. While at least three million people watched the televised nuptials aired globally, almost 1,900 guests witnessed the royal union at the venue. A wedding reception was hosted at Buckingham Palace after the service.

Some celebrities who made it to the wedding were Victoria and David Beckham, Sir Elton John and David Furnish. Apart from Queen Elizabeth II and Prince Charles, other prominent royal family members attending the ceremony included Princess Eugenie and Princess Beatrice. 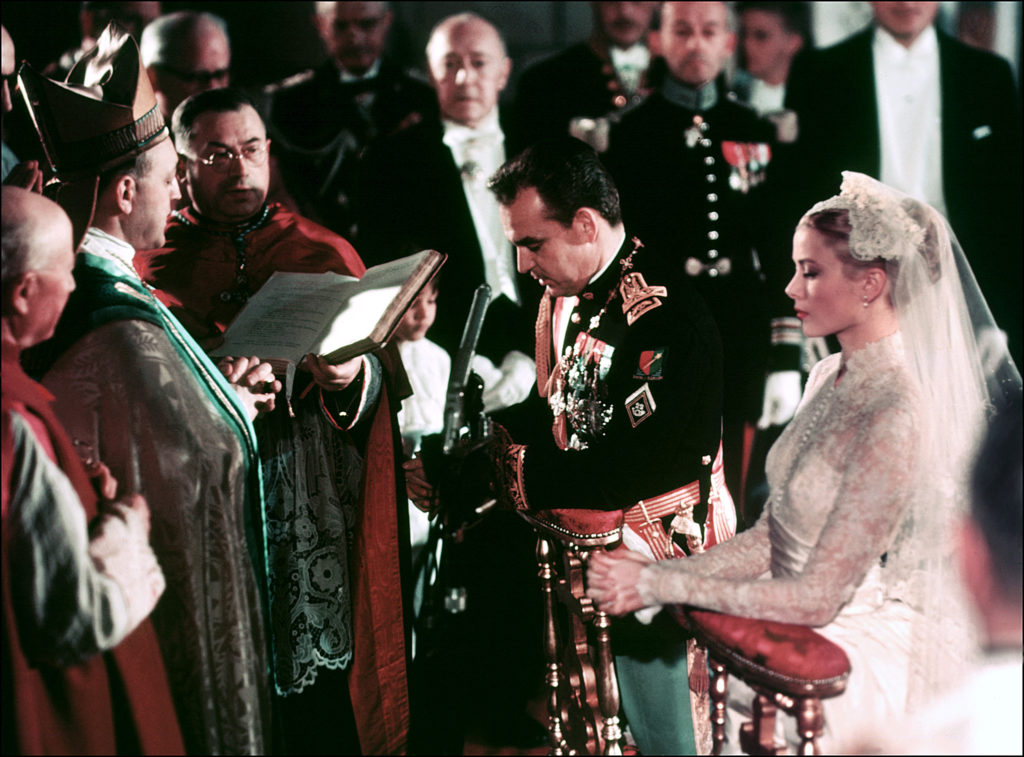 Adding to the list of the most expensive weddings is Prince Rainier III’s marriage to the American actress. The couple exchanged vows at St. Nicholas Cathedral in 1956.

Their two-day lavish wedding included religious and civil ceremonies that were attended by 600 guests. Some invitees who were a part of their religious celebrations were Cary Grant, Ava Gardner and Aristotle Onassis.

Designed by Helen Rose, the bride’s dress was the highlight of their ceremony and featured a high neckline, multiple petticoats and antique pearls. Meanwhile, the six-tier wedding cake portrayed the country’s pink palace and was made of sugar.

Although the cost of the wedding is unknown, it was estimated to be in millions. The royal bride, who is the Sultan of Brunei’s daughter, got married to her non-royal husband in 2012. Their elaborate wedding ceremony took place at her father’s 1,700-room palace on Borneo Island, followed by week-long wedding festivities. Almost USD 20 million was spent on the royal ceremony. 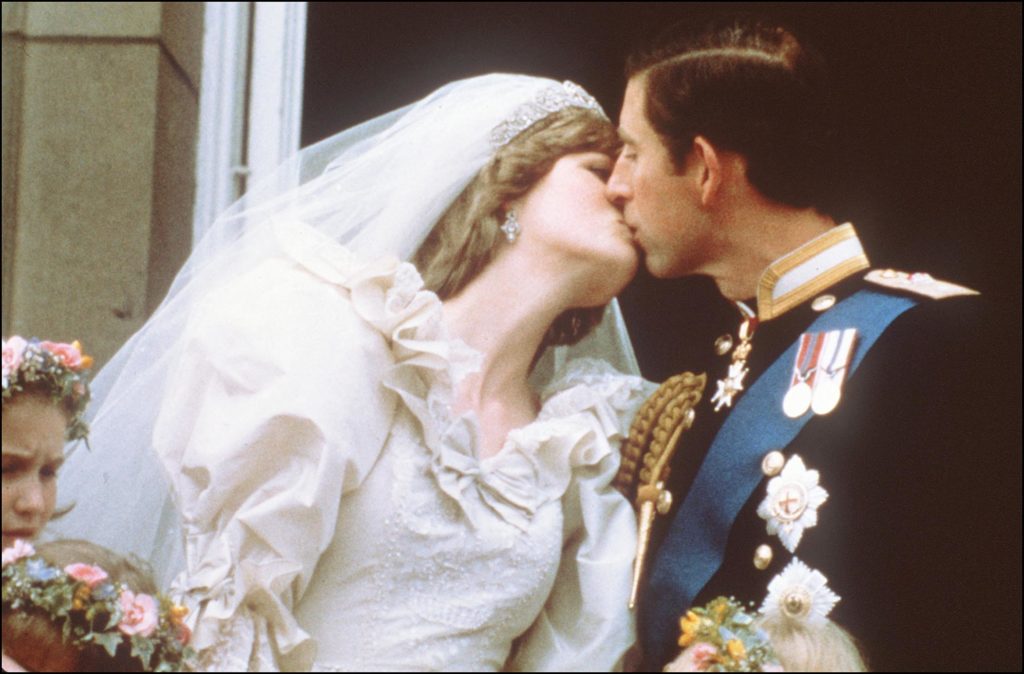 Counted among the most renowned royal wedding ceremonies, Prince Charles and Lady Diana Spencer tied the knot at St Paul’s Cathedral in 1981. With an approximate cost of USD 70-100 million, it turned out to be the most expensive British royal wedding of all time. Apart from the attire, decorations and tight security, the fact that guests could choose from 27 cakes stayed in the news for days.

The televised ceremony was viewed by 750 million people, while 3,500 people attended the wedding at Westminster Abbey and 600,000 thronged the streets of London to catch a glimpse of the royal couple.

Princess Diana wore an ivory taffeta gown which was embroidered with sequins, frilled lace and 10,000 pearls. Estimated at USD 127,000 at the time, the gown was designed by a husband-and-wife duo, David and Elizabeth Emanuel. 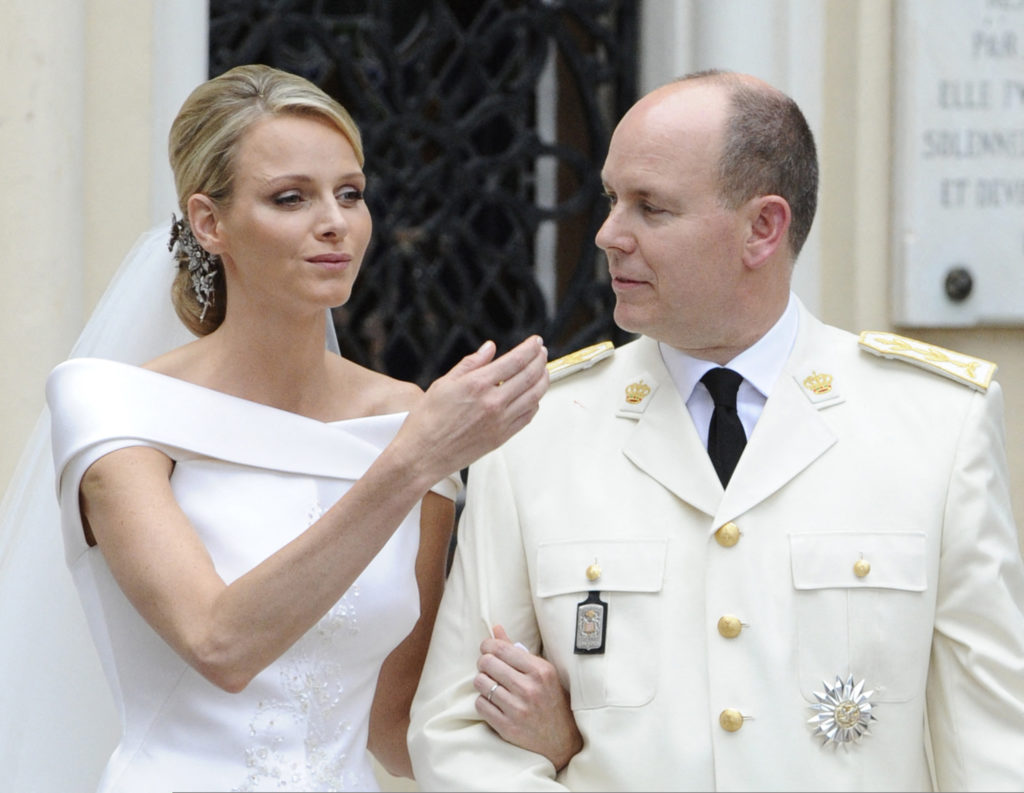 Prince Albert II got married to Olympic swimmer Charlene Wittstock in 2011 They had a Catholic wedding ceremony in the courtyard of the medieval Palace of Monaco.

The bride wore an off-white Armani gown, which was studded with 40,000 Swarovski crystals and 20,000 mother of pearl teardrops.

American rock band Eagles were roped in to perform at a free concert before the wedding.

The wedding was held at St. George’s Chapel in Windsor in 2018. While the maximum budget was allocated to security, the entire star-studded affair cost between USD 40 and 42 million. Other expenses incurred by the royal family included the church service, music, decorations, flowers and the reception.

The couple exchanged vows in the presence of 600 guests in the Chapel. However, around 2,000 people were celebrating the union outside Windsor Castle.

Meghan looked stunning in a Givenchy bridal gown, which had an almost five-metre-long, embroidered veil with national flowers representing the 53 Commonwealth countries.

Oprah Winfrey, Sir Elton John, the Beckhams and George and Amal Clooney were among the celebrities invited to the royal wedding of Prince Harry and Meghan Markle. 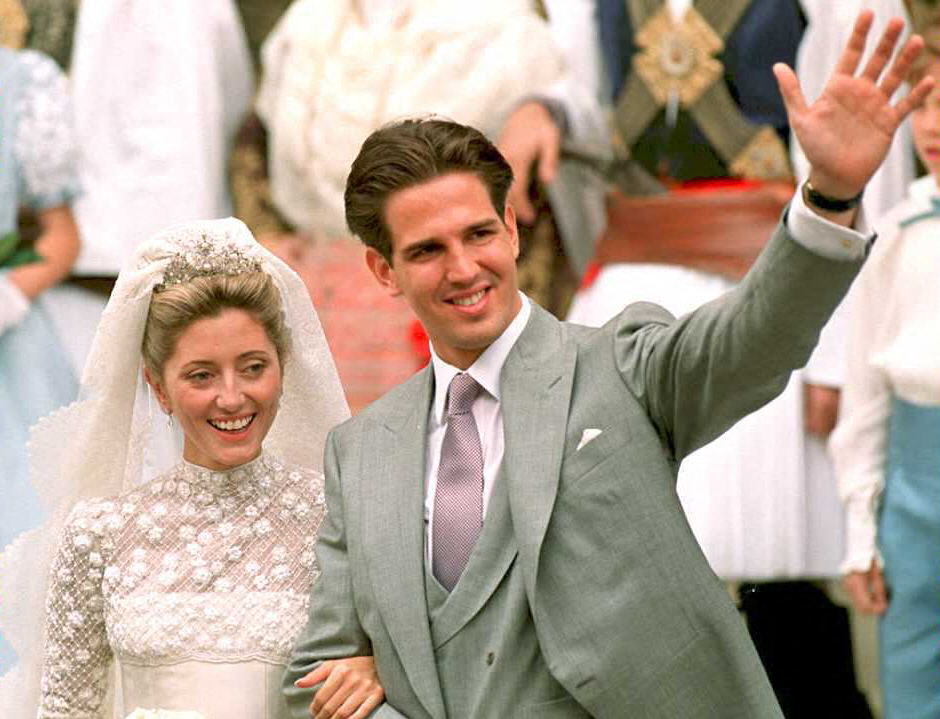 This royal wedding took place in 1995 at St Sophia’s Cathedral in London, with a reception at the Hampton Court Palace. The Crown shelled out USD 8 million for the temple-themed royal wedding and other festivities.

The gorgeous bride wore an ivory silk Valentino gown that was studded with pearls and had a four-metre Chantilly lace train.

While a champagne reception was held for 1,200 guests, the venue was adorned with 100,000 flowers flown in from Ecuador.

The wedding had the largest gathering of royalty in London since Queen Elizabeth’s marriage to Prince Philip in 1947. This royal union took place at the Storkyrkan Cathedral in Stockholm, Sweden, in 2010. This was the same venue where the marriage of the princess’s parents, King Carl XVI Gustaf and Queen Silvia, was held 34 years ago.

Crown Princess Victoria wore a pearl white wedding gown, which had a detachable five-metre train. It was designed by Pär Engsheden of Sweden.

The wedding celebrations lasted for nine days and cost around USD 2.63 million. It was televised and watched by almost 5 million people. At least 200,000 people took to the city to celebrate the wedding. There were 1,200 attendees at this royal wedding.

The Swedish Association of Bakers and Confectioners prepared an 11-tier organic cake for the occasion and featured four-leaf clover designs and chocolate wafers on each layer. 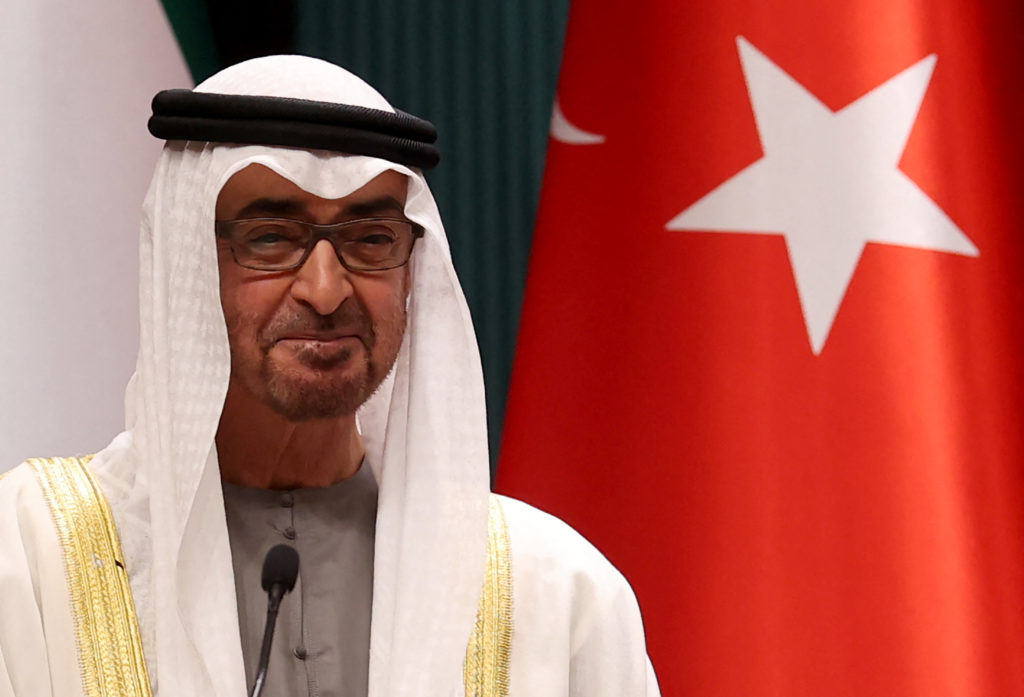 The royal couple etched their names in the Guinness Book of World Records by having the most expensive wedding in the modern era. They got married in 1981 in a built-up stadium to seat their 20,000 guests.

The wedding celebrations lasted for a week. While very few photos of the event were released, it is said that the royals spent around USD 100 million for their grand wedding.

According to a Forbes report, wedding gifts for the princess were delivered by 20 camels adorned with jewels during the ceremony.